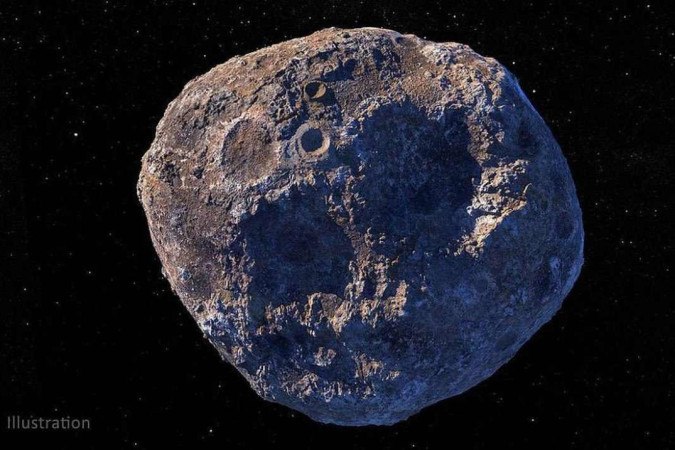 An asteroid — which can be twice the size of the Empire State Building in New York (USA) and surpass in size the Morro do Corcovado in Rio de Janeiro —, will pass close to Earth this Thursday (28/4).

The term close in astronomy is not that close. 18135 (2008 AG33) — the name given by NASA (U.S. National Aeronautics and Space Administration) to the asteroid — will reach a distance of 3.2 million kilometers from Earth, equivalent to approximately eight times the average distance between Earth and Earth. Earth and the Moon.

With distance, the asteroid does not pose a danger to the planet, despite having a diameter between 350 and 780 m and that it will enter Earth orbit at a speed of 37.4 thousand km/h.

It is common for NASA to issue warnings about asteroids that come “close” to Earth. Any distance less than 193 million kilometers is notified. In addition, any space bodies traveling at speeds greater than 7.5 million kilometers from Earth are also identified as dangerous.

Every seven years it has passed close to Earth and is expected to return on May 25, 2029.