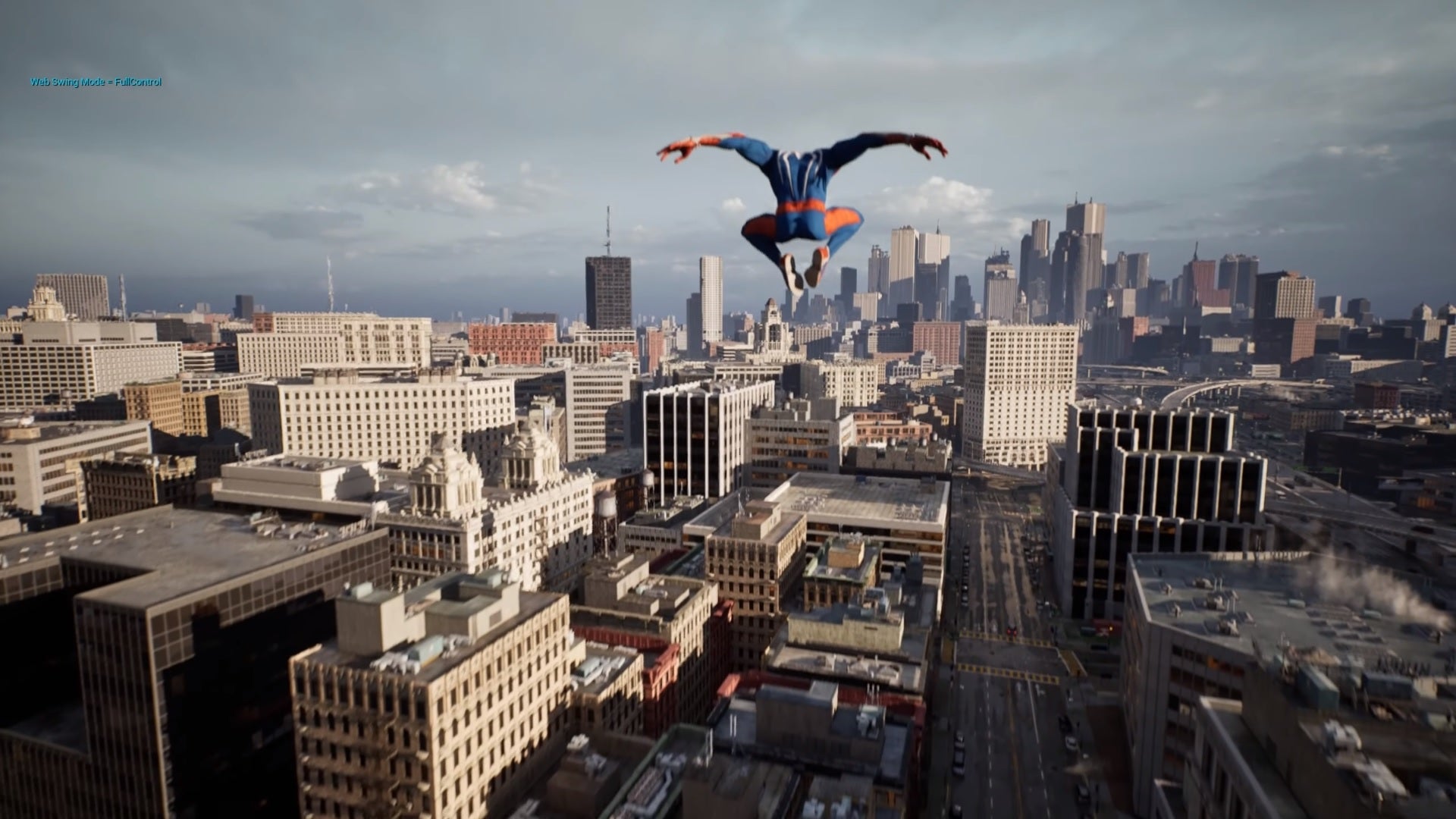 YouTuber dwr created a Spider-Man demo in Unreal 5, which already gives us a little idea of ​​what a next-gen Marvel hero game would look like.

Following on from the Superman demo (also created in Unreal Engine 5) that has been circulating in recent days, this Spider-Man project uses Megacity from The Matrix Awakens as a stage.

In the Spider-Man demo, you can then traverse the realistic city streets as you web-sling and fly between buildings in classic arachnid gameplay.

If you want to download this Spider-Man demo on UE5 and try it out for yourself, you can do so by clicking on this link. Don’t forget that this is a very complex demo and, for that reason, you’ll have to have a strong computer if you want to play it.

You can watch the Spider-Man demo video in Unreal Engine 5 right now:

Raju has an exquisite taste. For him, video games are more than entertainment and he likes to discuss forms and art.
Previous Boric enforces National Security Law against truck drivers
Next Health reinforces the importance of immunizing children with the hexavalent vaccine