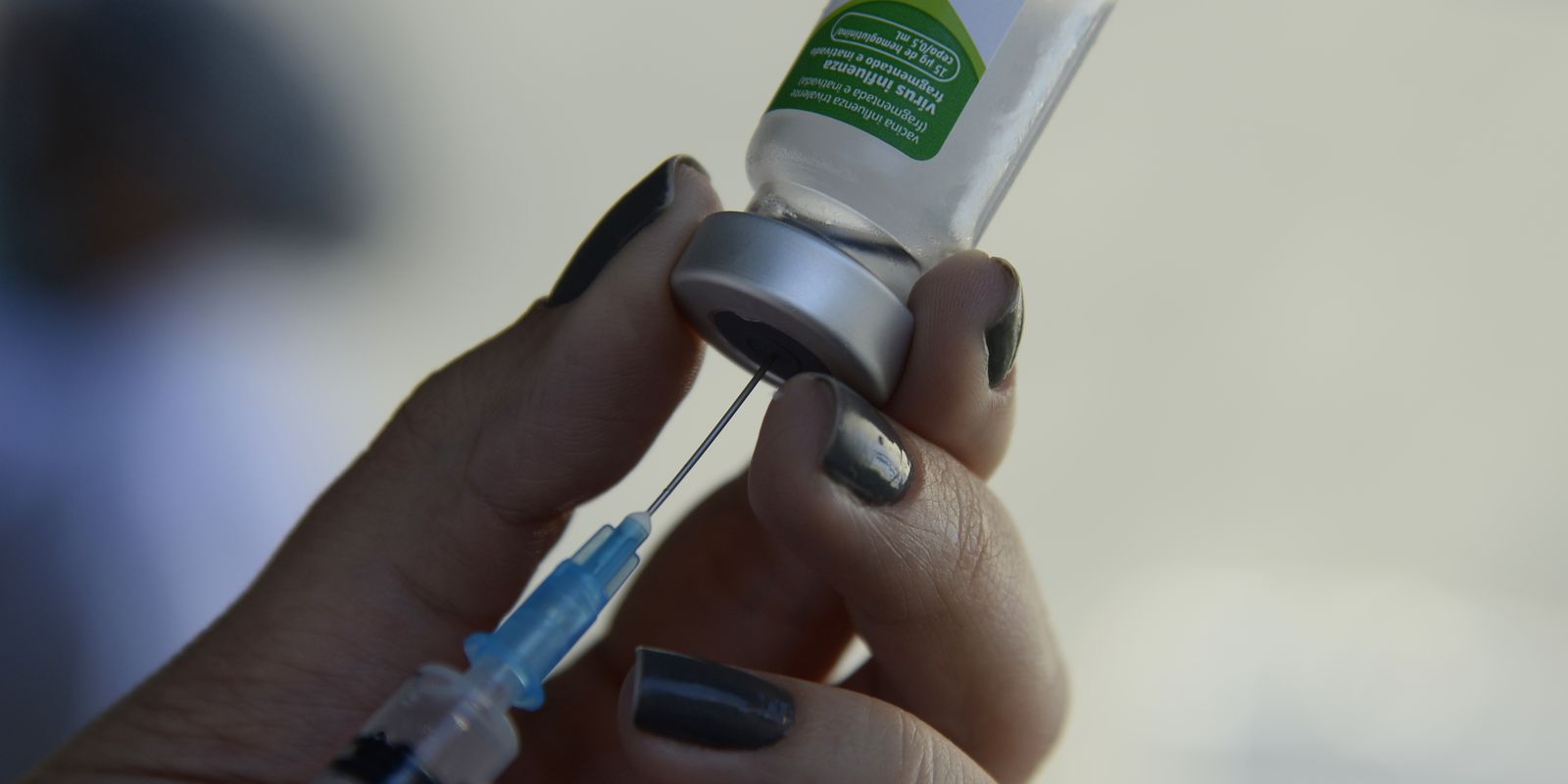 CNI: 77% of the population agree with the requirement for vaccination in schools

Jenni Smith 3 weeks ago Health Comments Off on CNI: 77% of the population agree with the requirement for vaccination in schools 7 Views

A survey carried out by the National Confederation of Industry (CNI), in partnership with the FSB Research Institute, showed that 70% of respondents intend to continue using face masks, even after the end of mandatory use.

According to the survey, 77% of the population are in favor of requiring proof of vaccination for access to educational institutions at all levels, despite observing a drop in the number of infections and deaths.

“The population recognizes that vaccination was a determining factor in facing the health crisis, and Brazil is one of the countries that stand out for the high rate of vaccination coverage. We are in a less serious scenario of the pandemic, conducive to the return of economic activities at a pace close to normality, with the resumption of employment “, said Robson Braga de Andrade, president of CNI.

In spaces for leisure and physical activity, such as theaters, malls, cinemas and gyms, the rate of people who said they would keep using masks is just over 40%. About 17% of respondents said they no longer use personal protective equipment.

“It is premature to say that the use of masks will continue to be a standard among Brazilians, even with the end of mandatory. The rates of contamination and deaths by covid-19 are very present in the memory of the population. We need to continue to evaluate this behavior in the coming months”, explained Marcelo Azevedo, manager of Economic Analysis at CNI.

The survey also shows that 61% of respondents knew someone who died as a result of covid-19. Among the people who responded to the survey, 35% reported that they were infected with the new coronavirus – 5% contracted the disease in the last three months.

Among those interviewed, 60% do not believe that the health crisis remains at a serious stage, while 40% still assess the pandemic as dangerous. The study reports that the vast majority of the population (95%) has visited a supermarket in the last three months; 45% went to the mall and 36% traveled by bus or plane.

The survey was carried out between April 1st and 5th and interviewed 2,015 people in all states and the Federal District.

She's our PC girl, so anything is up to her. She is also responsible for the videos of Play Crazy Game, as well as giving a leg in the news.
Previous Fossils of giant marine reptiles are found in the Alps – 29/04/2022 – Science
Next US believes Russia is responsible for attack on journalist