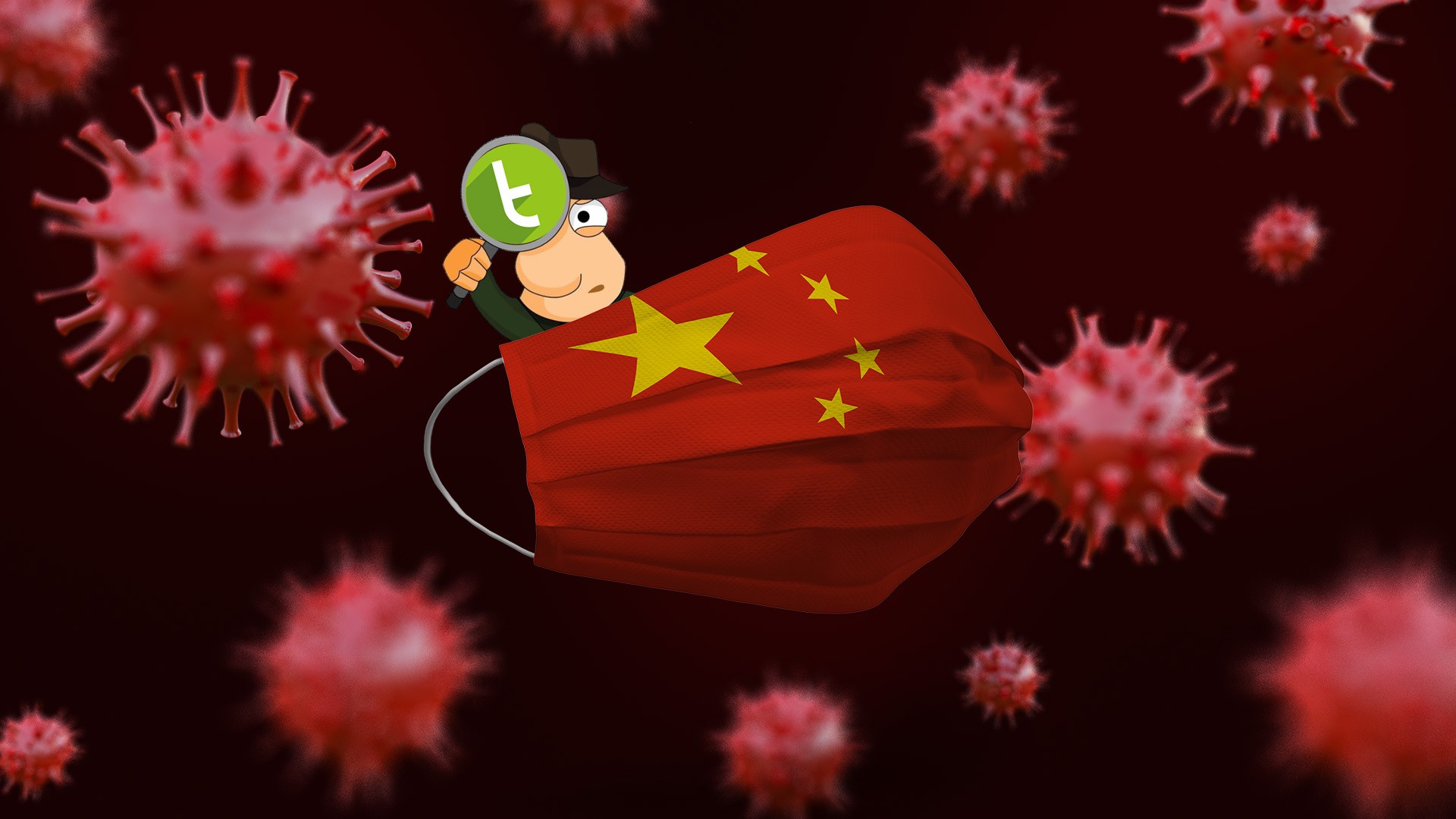 Coronavirus: what explains the return of Covid-19 in China and how it can affect the industry? | TC detective

Abhishek Pratap 2 weeks ago News Comments Off on Coronavirus: what explains the return of Covid-19 in China and how it can affect the industry? | TC detective 12 Views

While the coronavirus pandemic seems to be a little more controlled in most countries in the world – despite the fact that there are still cases and deaths – China has been suffering from the presence of SARS-CoV-2 since last March.

What explains this return of the disease to the Asian country? What are the measures that the Chinese government has taken to prevent a worsening in the place? And what new impacts can this bring to the technology industry? Detective TC details these points for you below.

Return of cases and deaths in China

Since mid-March this year, deaths from Covid-19 have resumed in China, more than a year after the last death occurred. These deaths began to increase as of mid-April.

At first in this new wave, most cases were seen in Jilin province, with 24 million inhabitants. Shanghai is another city that has been of concern recently, with a huge spike in cases, while Beijing has seen the virus spread again.

Among the main reasons for this scenario is the high spread of the Ômicron variant. This faster transmissibility caused the country to register more internal cases in these few months of 2022 than the entire year of 2021. The moment is classified by China’s leading infectious disease expert, Zhang Wenhong, as “the most difficult period in the last two years of combating Covid”. 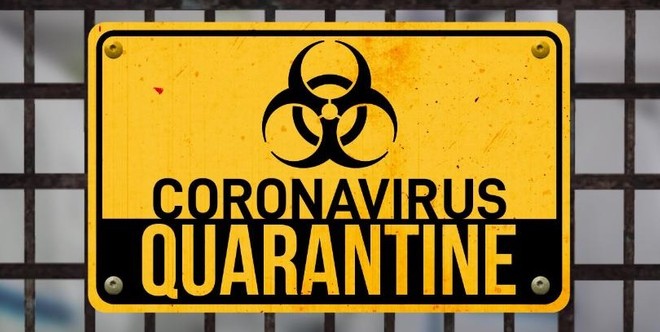 Some scenes were seen again in the country, after more than two years, such as schools closed and orders sprayed with disinfectant products before entering homes. The home office has also returned to the rule, amid the new restrictions.

One of these places is Shanghai, where it has been under stricter measures for almost a month, something similar to what happens in Shenzhen. For its part, Beijing has been reluctant to apply these severe restrictions for a long time, as it has seen cases increase in the two aforementioned cities, even with all the measures.

Since the outbreak of the disease, China has had a “zero Covid” policy, in which mass testing, restrictions and controls on the presence of the virus are applied. However, after all this period, the country was no longer able to reach zero cases.

Now, it has adopted a strategy called “dynamic zero”, which adopts isolated isolations in areas with records of the disease, before reaching the lockdown.

Why a nation with 88.3% of the population fully vaccinated – according to data from the Our World In Data this Thursday (28) — still applying severe restrictions to contain the pandemic?

One of the possibilities would be a stronger action of the coronavirus in people of Han ethnicity – which comprises about 90% of the Chinese population. However, the numbers among the Chinese are not very different from what we see in other peoples.

Another cause for concern would be the so-called “Long Covid”. According to estimates from the University of Michigan, at the end of 2021, there were 100 million people in the world with the condition, that is, affected by symptoms that last more than four weeks and can even be permanent.

Although vaccination lowers the severity of the disease and the risk of having prolonged symptoms, it does not prevent you from catching the disease — and, consequently, from having the risk of continuing with the problems in the future. The long Covid brings together more than 200 symptoms, which include memory and cognition problems, respiratory deficiency and chronic pain – more than justifiable to keep care even with vaccinations up to date.

Another hypothesis is the emergence of a new variant of the coronavirus in China. If this has happened – as has happened in the rest of the world over the last two years – it is possible that local authorities are hiding the information – as they did in the initial period of the pandemic.

If this possibility is correct, the world could experience a new wave of the disease, since – if it reaches other locations – a new strain could again be transmitted en masse and – depending on its mutations – “circumvent” vaccine protections.

New impacts on the industry?

As with the first wave of Covid-19, the spread of the coronavirus in China has once again led large technology companies to stop their operations. Among the main cases is Foxconn, Apple’s main supplier. Consequently, the national and world economy is affected. It is estimated that the closure of Shanghai alone will lead to a 3% reduction in Chinese GDP.

The company that makes the iPhones has stopped operations since mid-March at its plant in Shenzhen province, with resumption still pending authorization from the local government. This is expected to delay the supply chain once again.

In the auto market, Toyota and Volkswagen are among the automakers affected. The first had the installations in Jilin interrupted indefinitely. The second, on the other hand, was paralyzed in Shanghai and Changchun – the capital of Jilin – for weeks and has not resumed activities so far.

Among electric cars, Tesla — which has been suffering from stock declines as a result of its CEO Elon Musk’s takeover of Twitter — also stopped production at the Shanghai plant exactly a month ago. On the other hand, local Nio has suspended vehicle manufacturing in places like Jilin, Shanghai and Jiangsu.

All this indicates that the world is not free from the coronavirus pandemic or its consequences in other areas. Stopping cases of the disease as soon as possible – not just deaths and hospitalizations – seems to be the way to prevent people from suffering prolonged health effects and the market not being impacted by crises.

So, how do you see the return of Covid-19 in China? Do you believe that this could bring new impacts on industry and supplies? Join us!