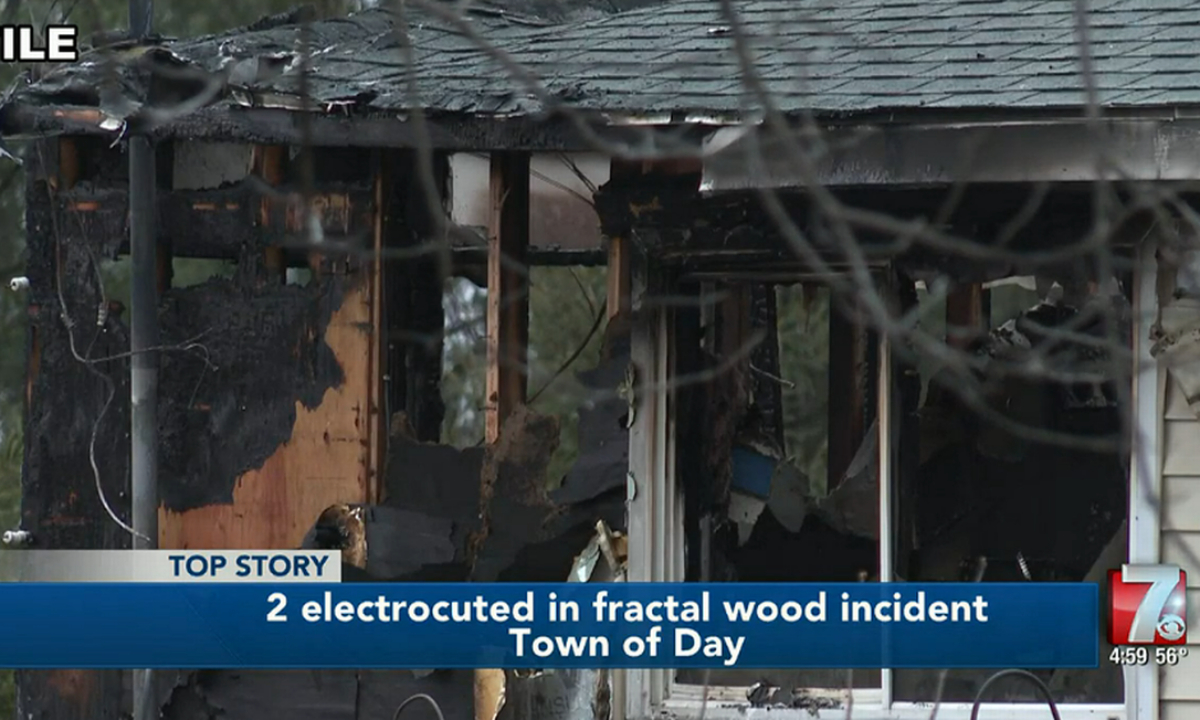 Couple electrocuted to death while trying to play TikTok video

A couple died electrocuted at their home in Wisconsin, in the United States, while trying to reproduce an artistic method that went viral in videos on TikTok.

Police discovered the bodies of Tanya Rodriguez, 44, and James Carolfi, 52, in the garage of the residence where they lived, after responding to a fire incident at the site on the 6th.

The corpses were electrocuted, which raised doubts about the cause of death. After weeks of investigation, however, it was discovered that the couple had died while trying to imitate these successful videos on social media.

Tanya and James were trying to replicate the method known as the “Lichtenberg effect,” which involves burning fractal wood with electricity to create tree-like pattern patterns.

“Through the investigation, it was determined that the fire started in the garage before spreading to the house,” local police explained in a statement, according to People magazine. “We believe that the fractal wood burning equipment that caused the electrocutions likely set the structure on fire.”

Faced with the discovery, the investigation classified the case as death by accidental electrocution and warned people to stop performing the practice.

“The fractal firing process typically uses a high voltage transformer, often repurposed from a microwave oven, to flow current through wooden items that have been soaked in a chemical solution. This process is highly dangerous and must be done only by trained professionals”, he pointed out.