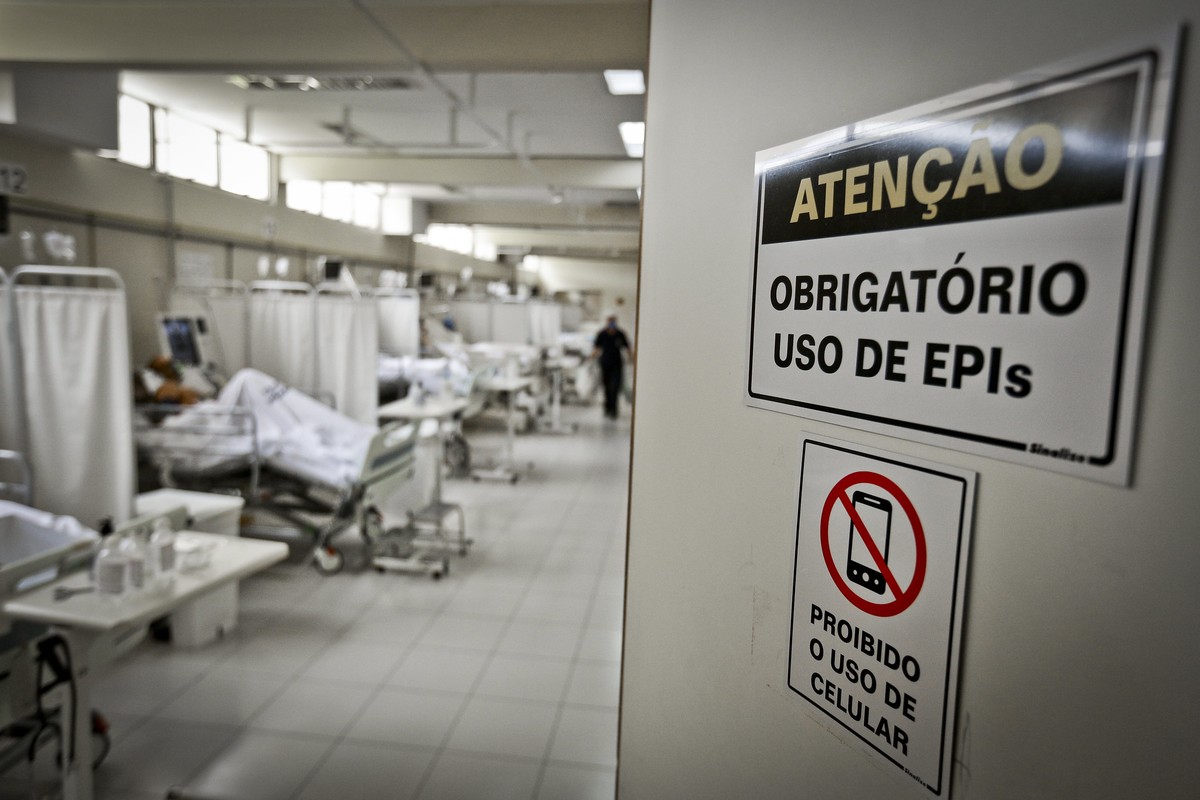 The Government of the Federal District (GDF) authorized visits to patients hospitalized with Covid-19 in the intensive care units (ICUs) of hospitals in Brasília. The decision was published in the Official Gazette of the DF (DODF) this Thursday (28).

Visits were prohibited since the beginning of the pandemic, in March 2020. According to the new rule, signed by the Secretary of Health of the DF, General Manoel Pafiadache, “visitor entry can be released as long as health institutions adapt to the service flows”.

The secretary also recommends that visitors wear a mask and advises that people with symptoms of diseases do not visit, “for the protection of both themselves and others who are in the place”.

According to the Department of Health of the DF (SES-DF), with the advancement of vaccination, visits are also authorized for patients with other diseases, “who are awake” in the ICUs. Throughout the pandemic, only the elderly, children and people with disabilities were able to receive relatives.

Occupancy rate in the ICUs of the DF

Until the afternoon of this Thursday (28), the occupancy rate of ICUs for patients with Covid-19 in public hospitals in the DF was in 40.54%. Of the 46 beds destined for the treatment of the disease, 15 were occupied, 22 were vacant and 9 were blocked. Including adult, pediatric and neonatal units.

She's our PC girl, so anything is up to her. She is also responsible for the videos of Play Crazy Game, as well as giving a leg in the news.
Previous 911 Sport Classic recalls the past with retro styling and manual transmission
Next 14-year-old girl becomes pregnant after gang rape by Russian soldiers