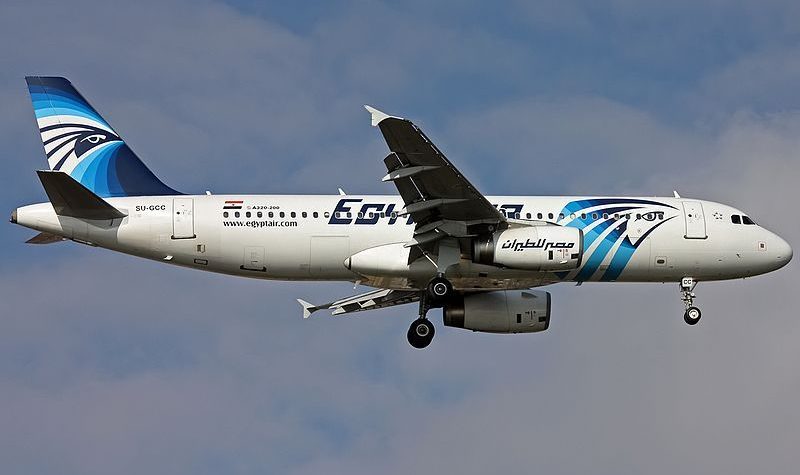 A fire caused by the cigarette of a pilot flying an aircraft from France to Egypt was responsible for the crash of the plane that killed 66 people in May 2016, according to the investigation report by the Bureau of Inquiry and Analysis for Civil Aviation Safety. The plane crashed on the Greek island of Crete.

Smoke in the cockpit of the Mohamed Said Shoukair cockpit sparked flames at the tip of the Airbus A320 jet. The accident killed 56 passengers and 10 crew, including 12 French, 30 Egyptians, two Iraqis, one Canadian and one British.

Egyptian officials claimed at the time that the plane crash was the result of a terrorist attack, claiming that traces of explosives were found on the victims’ bodies, but the argument was dropped after the searches.

The pilots of EgyptAir, the company that made the trip, were allowed to smoke in the cockpit, but after the disaster, the rule changed. Smoke on board, combined with leaking oxygen, set the stage for the fire, according to French aviation experts.

EgyptAir flight MS804 on May 19, 2016 was en route from Paris Charles de Gaulle Airport to Cairo International Airport when it crashed between the Greek island of Crete and northern Egypt.

In March 2022, investigators released a new report stating that oxygen leaked from a pilot’s oxygen mask in the cockpit shortly before the accident, based on data from the black box.

The oxygen mask had been replaced just three days before the flight by an EgyptAir maintenance worker. She ended up having the release valve set to the “emergency position”, which, according to the Airbus safety manual, could lead to a leak.

The accident is treated as a wrongful death case by the Paris Court of Appeal.

*With information from Portal R7.