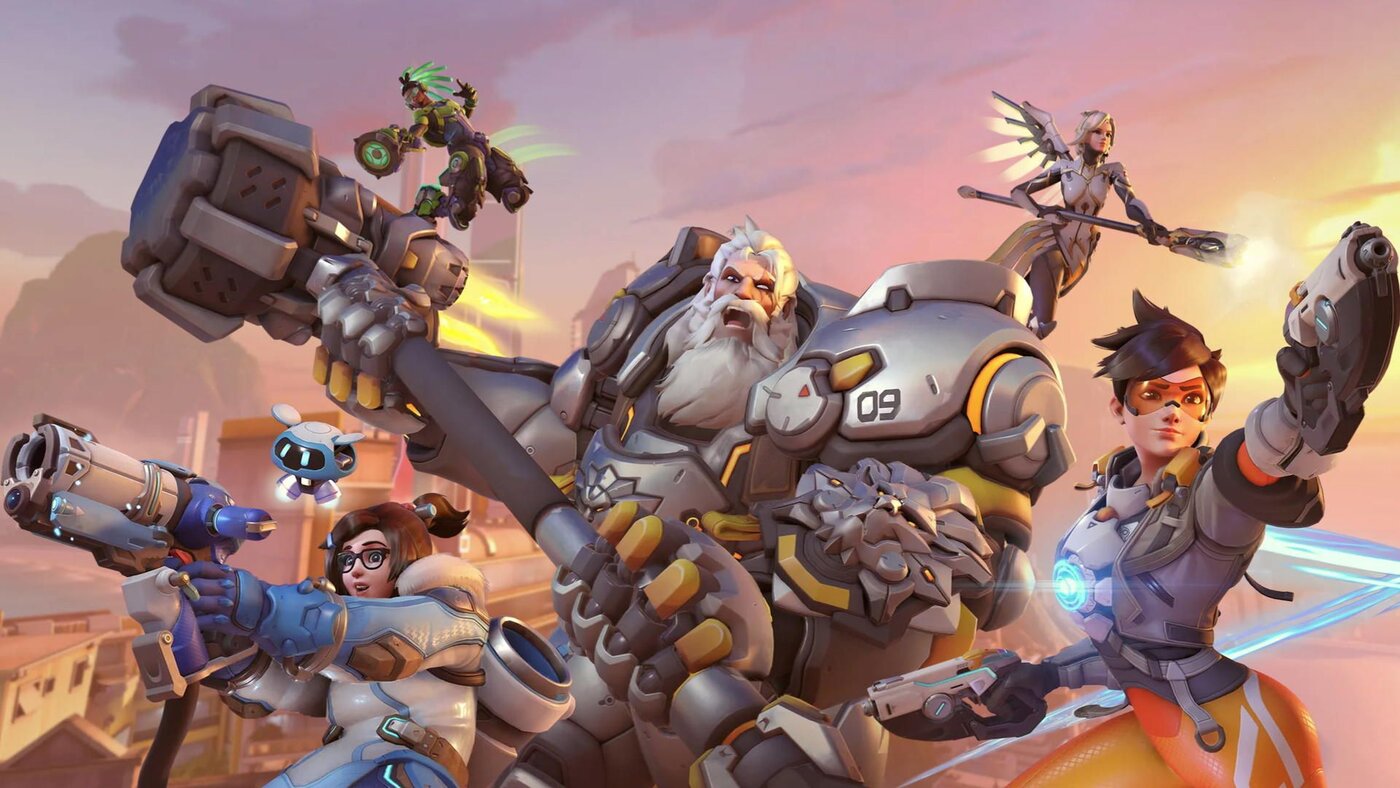 How to play the Overwatch 2 closed beta

After the announcement that divided the opinion of players, with many being excited while others found the title unnecessary, Overwatch 2 is finally playable for those who have boarded the hype train for Blizzard’s new hero shooter. With the first release achieving absurd success, the question remains whether the second title will achieve the same performance, and now players will be able to get an idea of ​​what’s to come.

Lasting until the 17th of May, the Overwatch 2 test period can present problems, after all the title is still in development, so you need to keep that in mind while testing the game. In Brazil, problems with latency have been common so far. In case you are interested in trying your luck to see if you can be one of the players in the closed beta, today we tell you what you should do to try to participate in the game’s testing period.

How to play the Overwatch 2 closed beta

Must have the first game

First closed beta on PC only

Although the title has already been confirmed as a game that will come to consoles, the first closed beta of Overwatch 2 is only available for computers.

How does the selection of participants work?

Blizzard claims that beta participants are chosen based on different factors such as Battle.net region, enrollment date, and even computer hardware configurations. In addition, the company invited journalists and content creators.

How to register to try to be a beta participant

To try to be one of the participants in the first closed beta of Overwatch 2, you must access this link, log in with your Battle.Net account and click on “Volunteer Now”. Please note that by registering for the Overwatch 2 closed beta, you will automatically opt-in to receive news and special offers from Blizzard Entertainment.

The closed beta will have how many players

Blizzard reported that there is no specific number of players invited to the closed beta, as this will depend on testing needs. The developers want to keep the system evenly in a healthy state during this period. If necessary, the number of beta players will be expanded.

Overwatch 2 will hit the market trying to achieve the same success as its predecessor, which will not be an easy mission. The first title managed to generate a fever in hero shooters, being the great highlight of the genre and inspiring the emergence of many other games. Today, players seem to show a preference for other genres, and it will be up to the new Blizzard game to find space again.

With the presence of characters already known by players, which will count as new talents, Overwatch 2 will also have new heroes among its novelties. The developers promise lots of new lines, interesting narrative experiences, new combat audio and much more in a fully updated game engine. Check out the gameplay trailer below.

Raju has an exquisite taste. For him, video games are more than entertainment and he likes to discuss forms and art.
Previous increased offensive ‘in almost every direction’
Next Denmark is the first country in the world to suspend the vaccination campaign against Covid-19