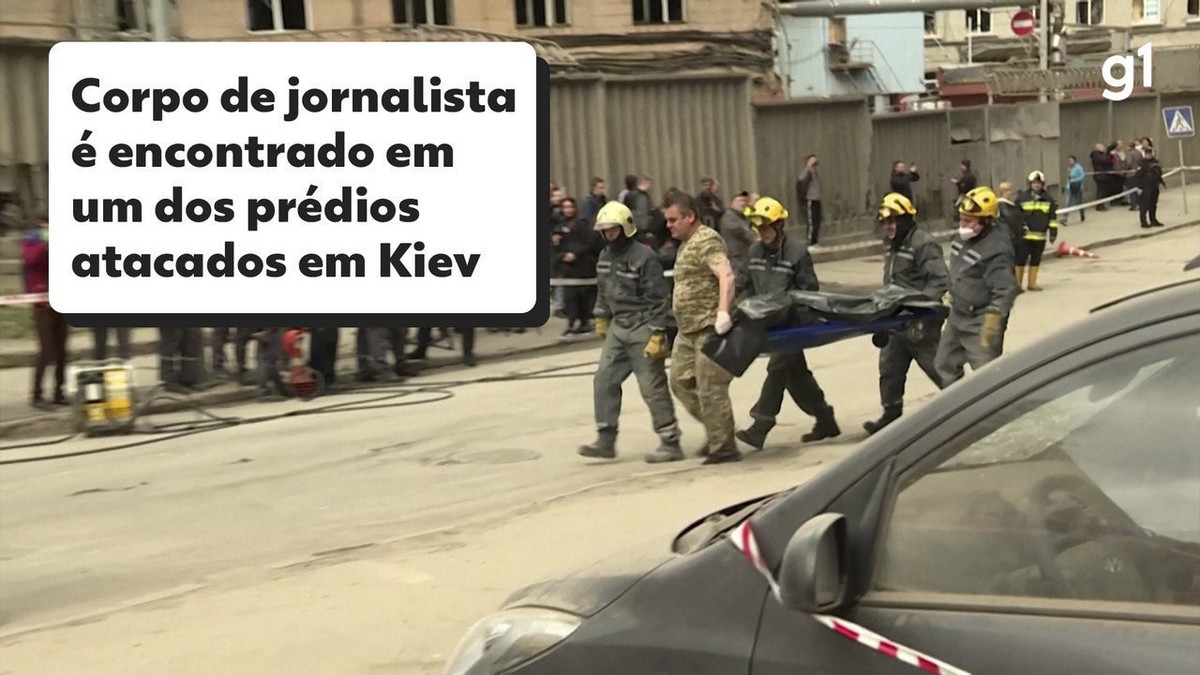 Ukrainian rescue workers on Friday recovered the body of a Radio Liberty producer from the rubble of a building in Kiev that was hit by a missile, the US broadcaster said.

Radio Liberty said in a statement that Vira Hyrych, who had worked in its Kiev office since February 2018, was killed after a Russian rocket hit the building where she lived.

Russia confirmed that it attacked Kiev with “high-precision” weapons during a visit by UN Secretary-General Antonio Guterres.

At least 10 people were initially injured in the attack, but Mayor Vitaly Klitschko said a body was recovered on Friday.

A German government spokesman said the country considered the attack on Kiev to be inhumane.

“The attack also reveals in the eyes of the world community once again that Putin and his regime have no respect for international law,” said Wolfgang Buechner.