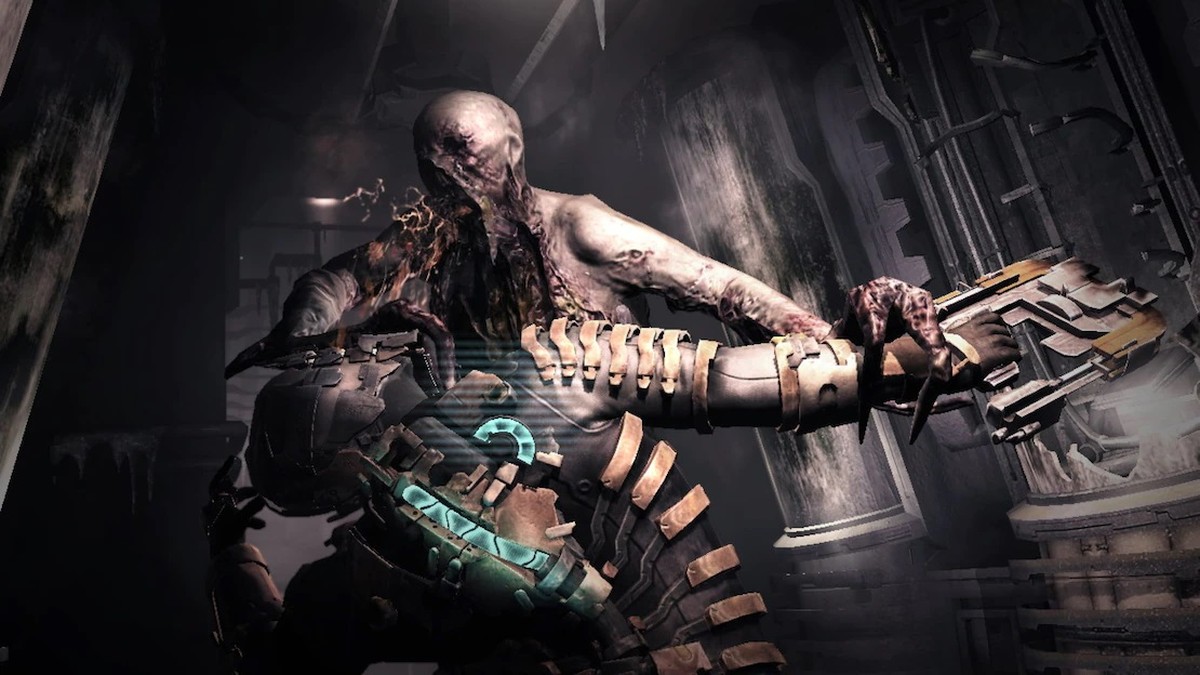 Amazon Prime Gaming revealed this Thursday (28) that Dead Space 2, the popular survival horror and science fiction game, will be free for the entire month of May on the subscription service. The announcement also confirmed that The Curse of Monkey Island, Out of Line, Mail Mole + ‘Xpress Deliveries, Cat Quest and Shattered — Tale of the Forgotten King games will also be available. Prime Gaming subscribers will be able to redeem all games for free starting next Monday (1).

The month of May will also feature exclusive content, such as skins, gear and virtual currency for games like Lost Ark, Lords Mobile, Brawlhalla, Destiny 2, FIFA 22, GTA Online and League of Legends. It is worth remembering that the Prime Gaming subscription costs BRL 9.90 per month and you can still do a 30-day free trial. The service also has other benefits, such as Prime Video and a monthly subscription to Twitch.

🎮 How to redeem Amazon Prime Gaming packs in FIFA 22

Dead Space 2 and five more games can be redeemed by Prime Gaming in May — Photo: Disclosure / Electronic Arts

👉 Does Free Fire on Prime Gaming work in Brazil? Ask questions on the TechTudo Forum

It is worth mentioning that some content previously announced in the month of April will remain available during the month of May as well. Age of Empires III: Definitive Edition, Apex Legends, Battlefield 2042, Black Desert Mobile and Call of Duty Mobile are some of the titles that already have rewards available to Prime Gaming subscribers.

Check out more details about the free games on Prime Gaming for the month of May below:

Developed by Visceral Games and published by Electronic Arts, the second game in the Dead Space franchise was released in January 2011. It is a survival horror and science fiction title in which the player controls the protagonist Isaac Clark in third person. The objective is to explore the giant space station The Sprawl and discover the mysteries behind the necromorph monsters.

The Curse of Monkey Island

Just like in the month of April, a game from the famous game franchise point and click LucasArts’ Monkey Island will be released to Prime Gaming subscribers. The title chosen this time is The Curse of Monkey Island, released in 1997. In the game, the player will once again assume the role of Guybrush Threepwood in an adventure to unravel the mysteries of a curse caused by the pirate LeChuck.

Out of Line is a platform and puzzle game developed by Nerd Monkeys and released in June 2021. In this game, you will control San on an adventure to escape from a factory that was once his home. Out of Line stands out for being hand-drawn and for having a very immersive plot with many mysteries.

Out of Line has hand-drawn art and will please fans of platform games and puzzles — Photo: Disclosure / Nerd Monkeys

Mail Mole + ‘Xpress Deliveries is a fun 3D platform game. Released in March 2021 by developers Talpa Games and Undercoders, the title features a mole that carries out deliveries through Carrotland as its protagonist. Your goal is to rid your land of disaster while exploring magical worlds, solving puzzles and making new friends.

Mail Mole + ‘Xpress Deliveries is a game for fans of 3D platforms and who like to search for collectibles — Photo: Disclosure/Undercoders

Cat Quest is an open-world, real-time action RPG developed by The Gentlebros. The game, released in 2017, features a cat as the protagonist and the huge world of Felingard to explore. The main objective of the game is to run after the villain Drakoth and the protagonist’s sister who was kidnapped. In this adventure, it will be possible to see many dungeons and find the most valuable items of Felingard.

Cat Quest is an open world RPG with lots of action and exploration — Photo: Disclosure / The Gentlebros

Shattered — Tale of the Forgotten King

Finishing the list of Prime Gaming for May, another game in the open world RPG genre. Shattered — Tale of the Forgotten King was developed by Redlock Studio, released in February 2021 and presents itself as a 3D game with real-time action. Their plot involves the disappearance of the king and the crumbling of the old world. Thus, the player must reforge reality and remake the entire civilization.

Find the fragments of reality in Shattered — Tale of the Forgotten King — Photo: Reproduction/Redlock Studio

with information from Prime Gaming

Raju has an exquisite taste. For him, video games are more than entertainment and he likes to discuss forms and art.
Previous After outbreak in Europe, hepatitis of unknown origin reaches Asia
Next Child dies in the US with suspected hepatitis, amid the mysterious wave of the disease around the world – Revista Crescer