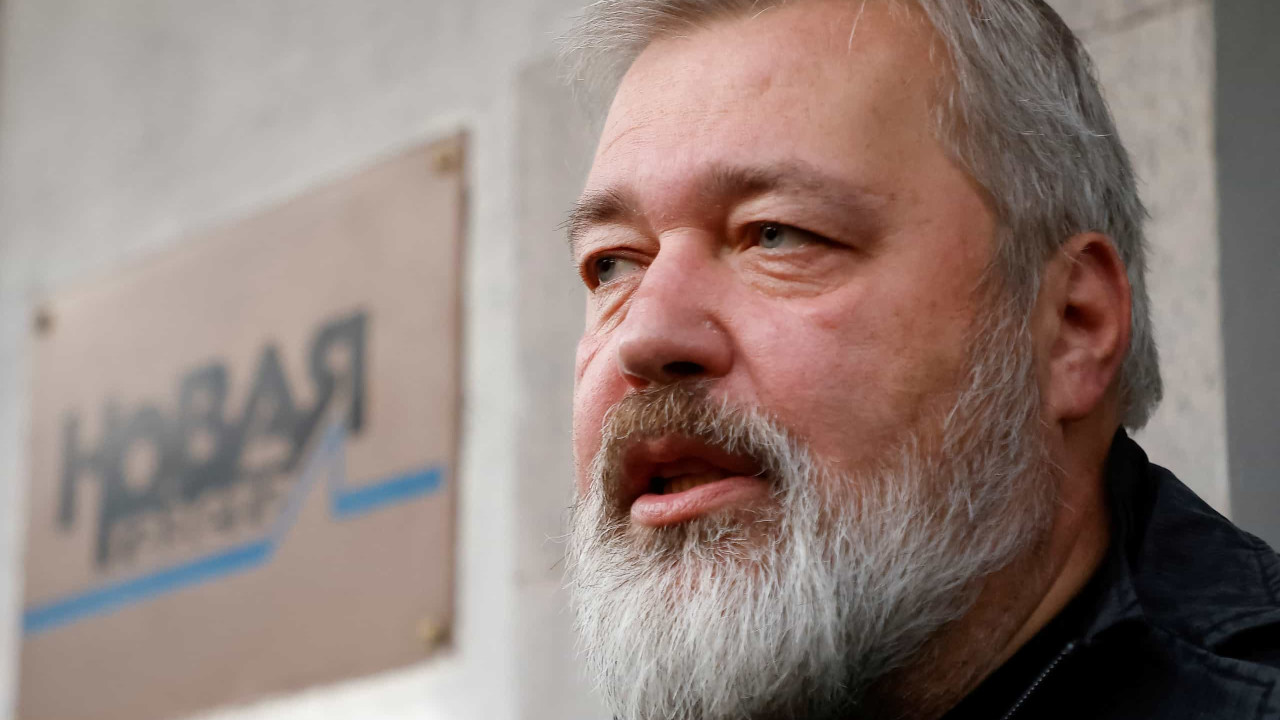 US believes Russia is responsible for attack on journalist

THEThe United States of America (USA) believes that Russian secret services are responsible for a chemical attack on journalist Dmitry Muratov, editor of the investigative newspaper Novaya Gazeta and Nobel Peace Prize laureate, which took place earlier this month on a train connecting Moscow to Samara.

The journalist, a well-known critic of President Vladimir Putin’s regime, revealed on April 7 that he was attacked by an attacker who sprayed red paint with acetone over his eyes, causing them to “burn terribly”.

The suspect also shouted “Muratov, this one is for our boys”, in an allusion to the Russian soldiers killed in the war in Ukraine.

The New York Times and Washington Post reported on Thursday that US intelligence had concluded that Russian agents had orchestrated the attack.

At the end of March, Novaya Gazeta announced the suspension of its activities “until the end of the special operation in Ukraine”. The decision was taken after the newspaper received a second notice from Roskomnadzor – the state body that monitors the area of ​​communication in Russia.

It should be noted that the most recent Nobel Peace Prize was awarded to journalists Maria Ressa and Dmitry Muratov, for their efforts to safeguard “freedom of expression, an essential condition for democracy and lasting peace”.

According to the Swedish academy, Dmitry Muratov was awarded for having defended freedom of expression in Russia for decades and founded, in 1993, the Novaya Gazeta.

Just before his newspaper suspended operations, Dmitry Muratov announced that his medal would be auctioned and the proceeds go to Ukrainian refugees and injured in the Russian invasion of Ukraine.