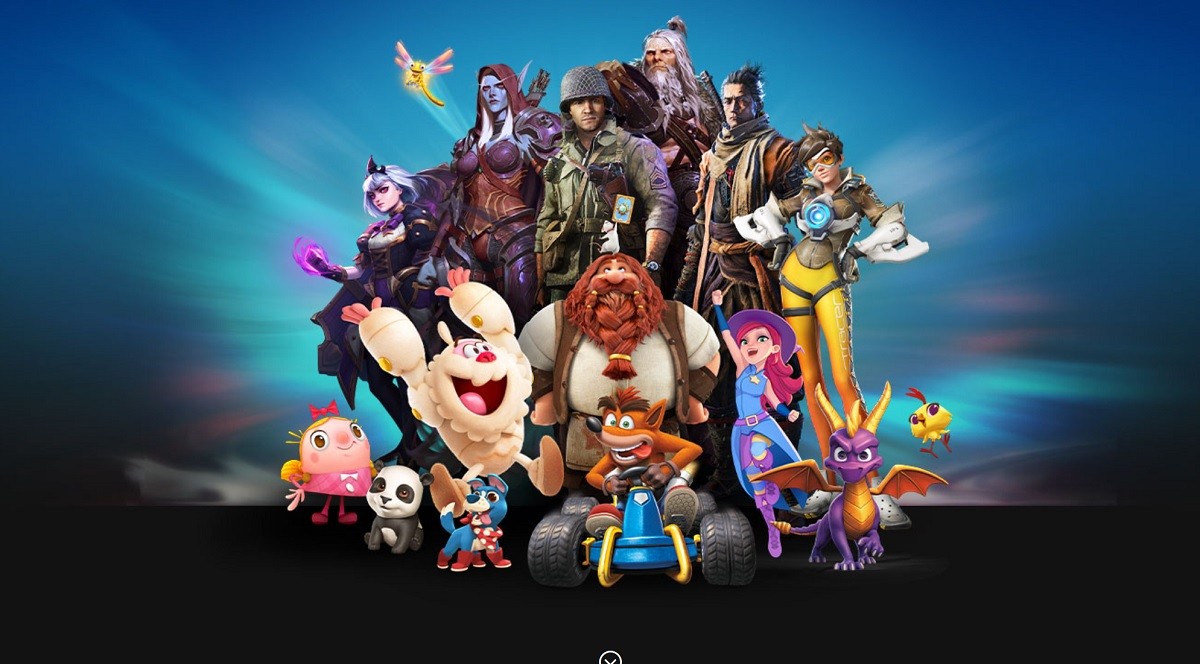 In recent days, there have been several indications that the sale of Activision Blizzard to Microsoft, which was announced at the beginning of the year, could end up not happening. As some shareholders of the company responsible for Call of Duty and several other franchises tried to get their peers to vote against the transaction, a vote was overwhelmingly approved.

More than 98% of Activision Blizzard shareholders voted in a special meeting, where they were in favor of the sale to Microsoft.

Bobby Kotick, CEO of the company, said the following:

Today, the majority of supporters voted by our shareholders confirm our shared belief that, together with Microsoft, we will be better positioned to create great value for our players, even greater opportunities for our employees, and continue our focus on becoming an inspiring example of a welcoming, respectful and inclusive workplace.

Despite the upvote, this does not mean the deal is complete as it is still under investigation by the Federal Trade Commission (FTC).

In fact, Bloomberg points out that Activision Blizzard shares were trading at prices 25% lower than the $95 proposed by Microfot, suggesting that investors believe there is a risk the purchase will not go through.

It is believed that President Joe Biden’s focus on bolstering antitrust could put the deal under closer scrutiny.

For now, we can only wait to find out the final result.

Raju has an exquisite taste. For him, video games are more than entertainment and he likes to discuss forms and art.
Previous Does Warner Bros want to sell studios and IPs? Reporter heard that Microsoft would be interested
Next May’s Prime Gaming will have Dead Space 2 and more games for free