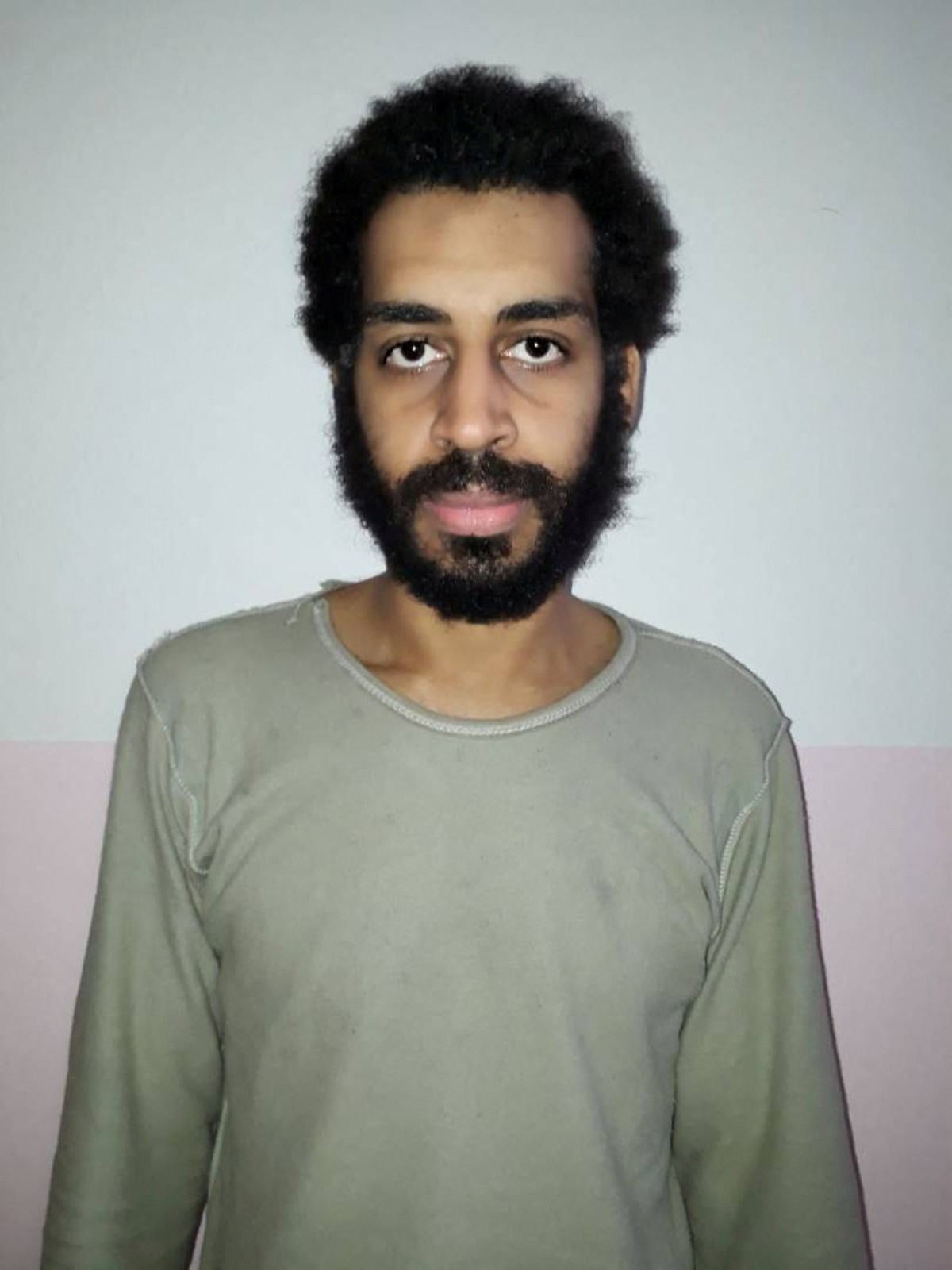 Alexanda Kotey, one of the ‘Beatles’ of the Islamic State, gets life in prison in the US | World

Abhishek Pratap 4 weeks ago News Comments Off on Alexanda Kotey, one of the ‘Beatles’ of the Islamic State, gets life in prison in the US | World 21 Views

One of the members of a group of four ISIS hijackers nicknamed the “Beatles” was sentenced on Friday to life in prison by a US federal court.

The nickname of the cell members was given by people who were taken hostage. As the four kidnappers grew up in London, they have a strong British accent.

Alexanda Kotey, a 38-year-old former British citizen, pleaded guilty in September, admitting responsibility for the death of 4 American hostages in Syria and the kidnapping and torture of about 20 Westerners during the country’s war.

Another member of that cell, El Shafee el-Sheikh, arrested by Kurdish forces in 2018, was convicted in April after a grueling trial and will be sentenced in the coming months.

The two men appeared on Friday at a courthouse in Alexandria, near Washington, where family members of their victims were able to ask for the floor for the last time.

“They kidnapped, tortured and participated in the murder of good and innocent people, and now they will have to live with it for the rest of their lives,” said British-born Bethany Haines, the daughter of one of the victims. Her father was beheaded by a member of the “Beatles”.

During their time in Syria from 2012 to 2015, the trio oversaw the detention of at least 27 journalists from the United States, United Kingdom, France, Spain, Italy, Germany, Denmark, Sweden, Belgium, Japan, New Zealand and Russia.

Ten of them were executed. Jihadists have often bragged about the deaths in Islamic State propaganda videos.