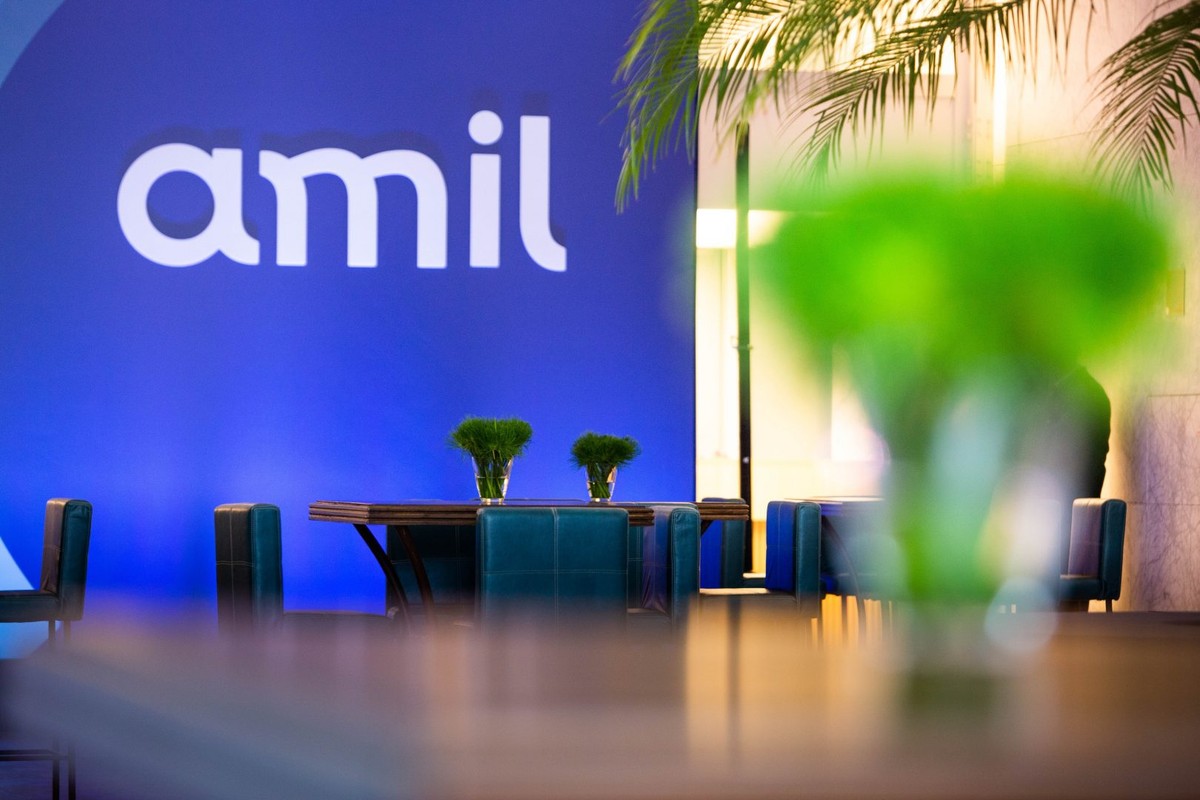 The ANS determined this Friday afternoon (29) that Amil’s portfolio of individual and family plans will no longer be sold to APS.

With the agency’s final decision, the 340 thousand lives will be the responsibility of amil.

According to the ANS, the decision was taken after the realization that APS, in view of the request for information, “would not be able to autonomously manage the acquired portfolio, jeopardizing the continuity and quality of health care of linked consumers” .

The municipality also reinforced that it will continue to closely monitor compliance with the decision.

In the statement, ANS also reinforced that the return of the portfolio of the group formed by Fiord Capital, Seferin & Coelho and Henning Von Koss to Amil will follow a schedule “with all the formalities and steps that are normally followed in the portfolio transfer processes, so that it takes place in a transparent and orderly manner”.

He also highlighted that the two companies must proceed with the annulment of the “contract for assignment of partial portfolio” that was registered on December 27, 2021 until five working days.

wanted by g1Amil and APS have not yet taken a position on the decision.

In December 2021, Amil sold its entire portfolio of individual health plans in the states of São Paulo, Rio de Janeiro and Paraná to APS.

In early February, however, the National Supplementary Health Agency (ANS) decided to prevent the sale and corporate change of APS. The measure was in force until this Friday’s decision (29).

At the time, the decision took place in the midst of customer complaints regarding lack of service and changes in the accredited network.

ANS offers the following channels for complaints about irregularities and service difficulties:

She's our PC girl, so anything is up to her. She is also responsible for the videos of Play Crazy Game, as well as giving a leg in the news.
Previous China says relationship with Russia is ‘new model for the world’
Next How was the sinking of the Belgrano, the deadly attack on the Argentine ship that changed the course of the Falklands/Malvinas war