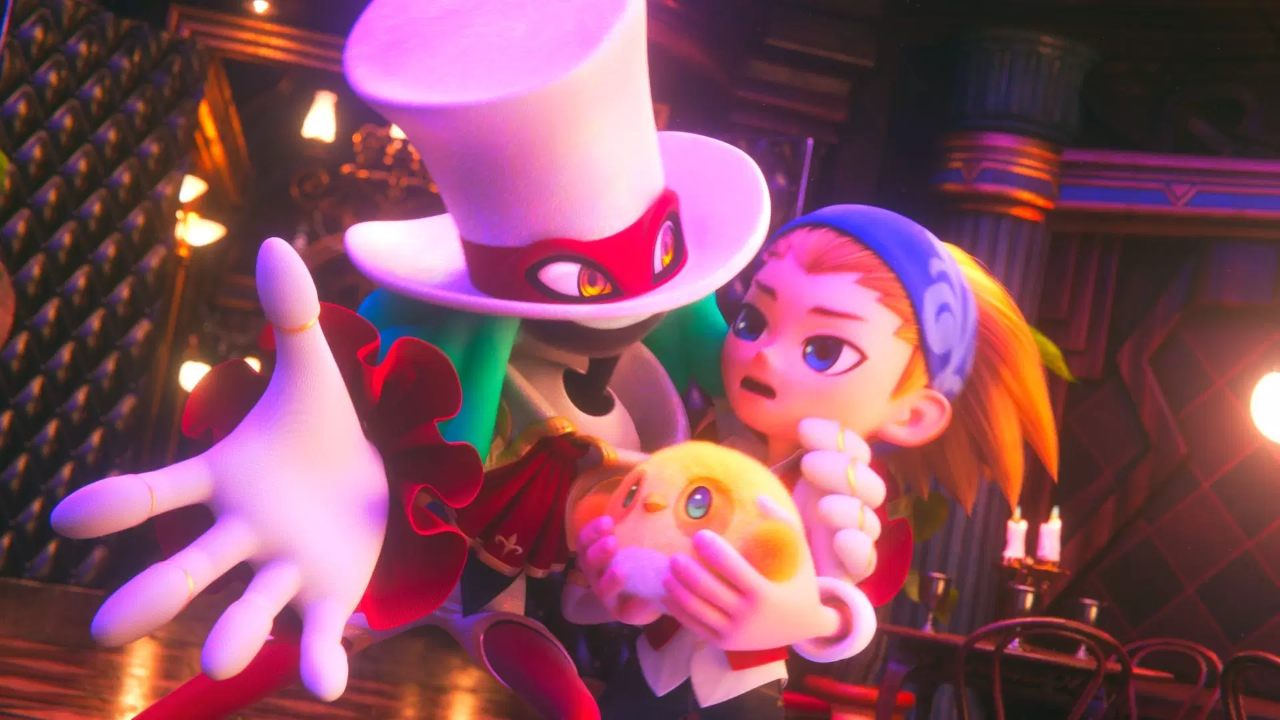 creator was fired before launch

Sonic the Hedgehog creator Yuji Naka stated that he had been removed from the position of Balan Wonderworld six months before the game’s release. According to the game designer, a lawsuit against Square Enix was recently closed, putting an end to the obstacles existing since the problematic development of the title.

The silence was broken by Naka through a post on Twitter, where the owner of the profile detailed his grievance against the publisher and clarified what happened in just over a year after the game’s launch. At the time, he had been mysteriously fired, revealing, three months after his removal, that he could not comment on the termination of the contractual agreement.

In a statement, Yuji Naka didn’t mince words to express his feelings and accused Square of “not caring” about his fans or projects. Furthermore, the dev claimed to have been the target of a “business order” motivated by the use of an original composition and the co-participation of the Arzest Corporation studio.

Check out some excerpts from the note below:

Approximately half a year before the release of Balan Wonderworld, a business order was issued to remove me from the role of game director. So I filed a lawsuit against Square Enix in court. I would like to address the fact that the trial has ended and the commercial order is no longer in effect at this time.

The other thing is that the court documents say that Oshima talked to producer Fujimoto about what I said about Arzest submitting the game without fixing it, even though there were glitches during development, and that my relationship with Arzest was ending because of of my comments to improve the game.

I believe that a game is made by striving to make it a good game until the end and hoping that the fans of the game will like it when they buy it. I find it strange to remove, without consultation, the director who comments on the game and not allow him to get involved because he doesn’t have enough time.

In my opinion, it’s a shame that we released Balan Wonderworld as unfinished work to the world. I wanted to release it to the world as an action game properly, considering several things. I think Square Enix and Arzest are companies that don’t care about games and fans.

Balan Wonderwold had a troubled market arrival, recording less than 2100 copies sold in the week of release in Japan. Currently, the title has a 51 on Metacritic (PS5).

Read the description of Balan Wonderworld below, taken from its official page on the PS Store:

Balan Wonderworld is a wonderful action-platformer centered around the Balan Theater. Led by an enigmatic conductor named Balan, Emma and Leo, the stars of the show, will use special abilities granted by a multitude of spectacular costumes to set off on adventures through the bizarre and imaginary world of Wonderworld. Here, real-world memories and landscapes mingle with the things people are most attached to.

What did you think of the situation? Do you believe that Square’s bad decisions have hampered the game’s development? Leave your opinion in the comments.

Raju has an exquisite taste. For him, video games are more than entertainment and he likes to discuss forms and art.
Previous US starts training Ukrainians in Germany
Next US refuses to ‘act as if nothing happened’ after Putin invited to G20 summit – News

Blood moon recorded in Maringá. Photo: Isabela Bianchi The ‘blood moon’ is one of the …