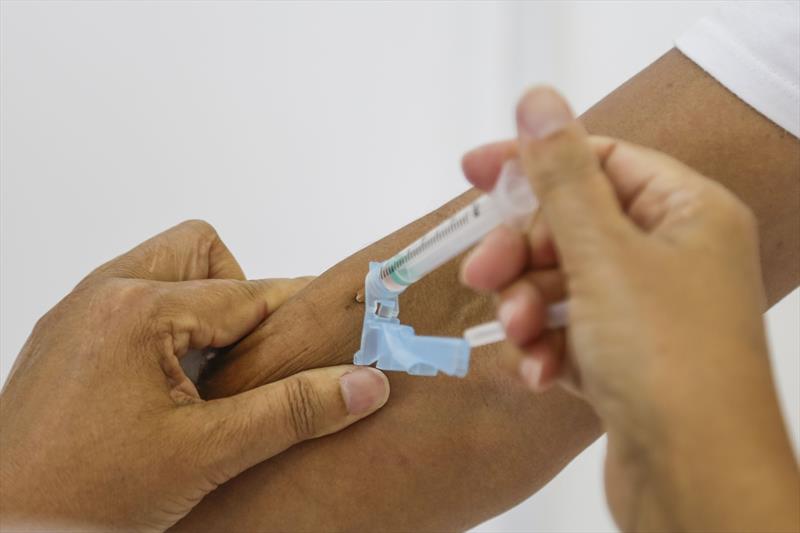 Next Saturday (30/4) will be the D-Day of flu vaccination across the country. In Curitiba, 26 basic health units will be open from 8 am to 5 pm to vaccinate children aged 6 months to under 5 years of age (4 years, 11 months and 29 days), a target audience defined by the Ministry of Health.

On D-Day, children will also receive a dose of the Triple Viral Vaccine (VTV). It protects against mumps, rubella and measles, which has again seen an increase in cases in the country. VTV will be applied even to children who have their vaccination status up to date.

In the case of children who have already received at least one dose of influenza vaccine in previous years, the vaccination schedule will be with only one dose. For children who will be vaccinated for the first time, the orientation is that the second dose is applied 30 days after the first.

According to estimates by the Municipal Health Department (SMS) over 125,000 children are eligible for this Saturday’s vaccination.

The director of the SMS epidemiology center, Alcides Oliveira, advises on the importance of parents or guardians keeping their children’s vaccination status up to date.

“We are seeing, in recent days, an increase in demand for care for children with respiratory symptoms, viruses and other bacterial infections. Some of these diseases can be prevented by vaccines, so it is very important to join the campaign”, said Oliveira.

The Triple Viral Vaccine (VTV) protects against mumps, rubella and measles, which has again increased in cases in the country. In Curitiba, there is no record of the disease this year, but measles cases have grown in other states. With the movement of people to other cities, the disease can arrive and spread if there is not a large vaccination movement.

“Measles is an extremely contagious disease that can cause complications and even death, especially in children. This disease can be prevented by the vaccine”, explained Oliveira.

Summoned people who cannot attend on D-Day will be able to pick up the vaccination points throughout the week. The recap also goes for the elderly who have still been immunized against the flu.

SMS started this year’s flu campaign on March 30 and has already immunized more than 93,000 people in the city. The priority audience is defined by the ministry according to vulnerability and the possibility of complications in case of contracting the flu.

The national campaign was divided into two stages. In Curitiba, the elderly have already been summoned and the vaccination of health professionals is also underway. This Saturday, the campaign will be extended to children. The convening of the other priority groups depends on the arrival of a new shipment of vaccines.

What remains to be summoned are: pregnant and postpartum women; Indian people; teachers; people with comorbidities; people with permanent disabilities; truck drivers; transport workers; port workers; security forces; armed forces; employees of the deprivation of liberty system, the population deprived of liberty and adolescents and young people in socio-educational measures.

For vaccination, just go to one of the service locations, take a document with a photo and CPF of the parent or guardian and an identification document of the child.

In addition to vaccination for the most vulnerable public, non-pharmacological care to prevent the proliferation of respiratory viruses, not just the flu, need to be maintained, such as frequent hand hygiene, airing the environments, avoiding agglomerations and closed places.

If you have flu-like symptoms (fever, cough, general malaise, sore throat, headache, body ache, chills) the recommendation is to stay in isolation. If you need to travel to seek health care, the orientation is to wear a face protection mask.

For SUS users with mild respiratory symptoms, initial care can be done by telephone at 3350-9000, from Monday to Sunday from 8 am to 8 pm.

In addition, when sneezing, it is important to maintain the “etiquette”, to avoid contagion to other people. “When coughing or sneezing, cover your mouth with the inside of your arm”, explains Oliveira. “Avoid putting your hand in front of your mouth and touching other surfaces, contaminating them.”

Who can get the flu shot this Saturday

She's our PC girl, so anything is up to her. She is also responsible for the videos of Play Crazy Game, as well as giving a leg in the news.
Previous Lavrov says feeling is that NATO ‘is at war with Russia’ – News
Next UNA-SUS/UFMA opens enrollment for the course Health of Persons with Disabilities in Adolescence – News 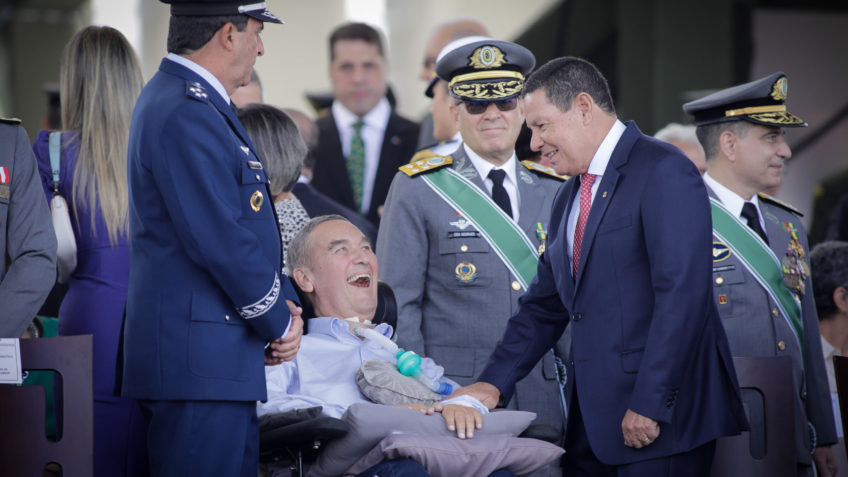