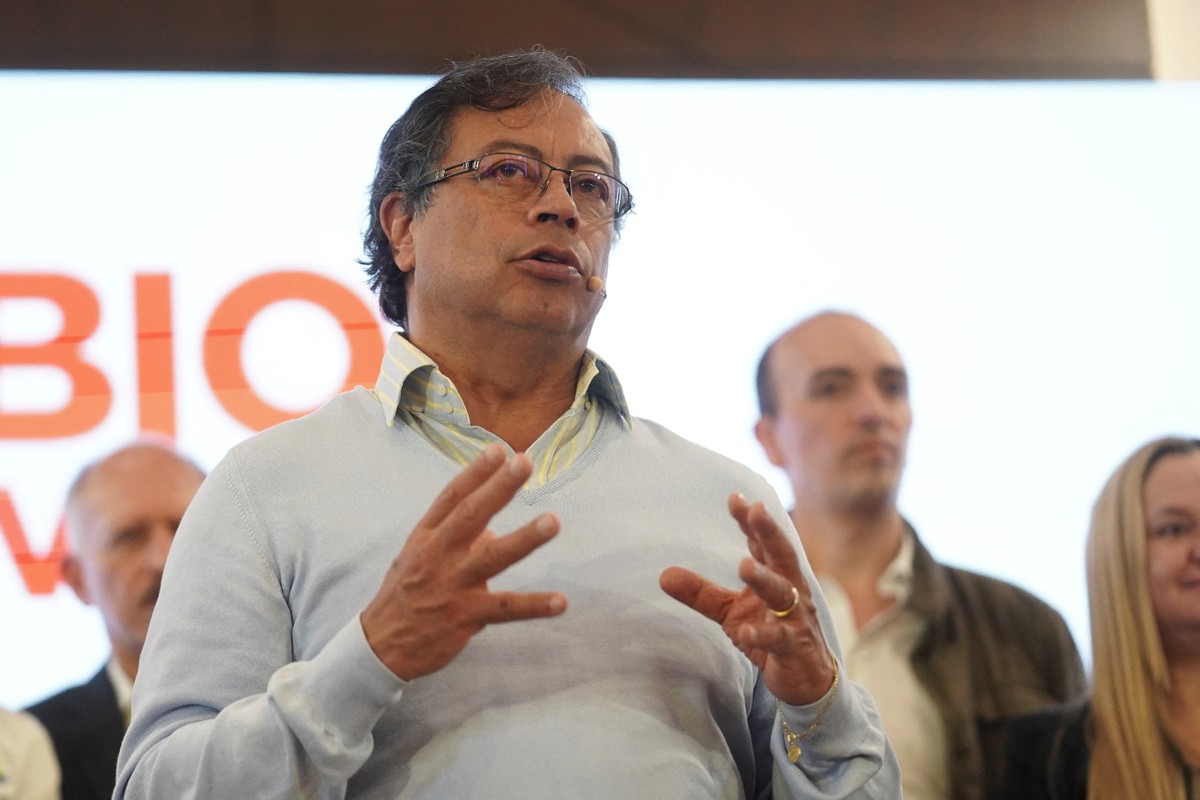 Senator and former guerrilla Gustavo Petro leads the electorate’s preferences with 43.6% of voting intentions for the presidential elections to be held on May 29, according to the most recent poll, released this Friday (29).

Followed by Federico Gutiérrez (26.7%), from the right, Petro has scored above 42% since November 2021 when the company Invamer carried out the first poll for the upcoming elections.

However, the leftist leader would not get more than 50% of the votes he needs to avoid the June 19 second round. In the second round, his most likely rival would be Gutiérrez, known as “Fico”.

The former mayor of Medellín has been gathering support among traditional parties. In February, it registered 8.7% in the same survey and in just three months it rose 18 percentage points in voting intentions.

In this possible scenario, the difference between candidates would decrease, according to the survey, which consulted 2,000 people and has a margin of error of 2%.

In the second round, Petro would win with 52.4% against Gutiérrez (45.2%) and it would be the first time that a leftist aspirant comes to power in Colombia.