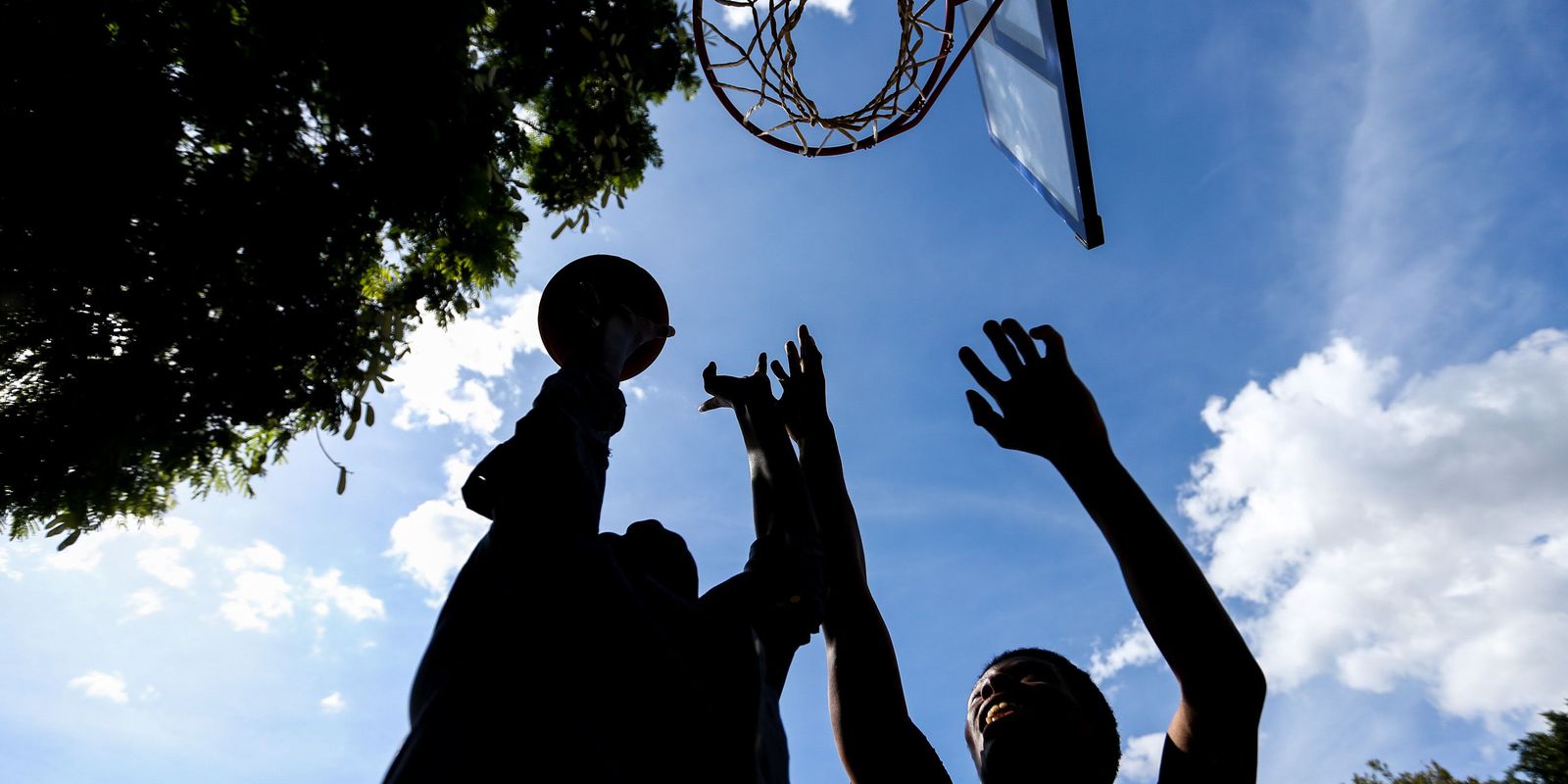 Federal spending on just three types of cancer among the most prevalent in Brazil (breast, large intestine and endometrium) could be reduced by up to BRL 20 million with cancer treatment, in 2040, from the expansion of the practice of the activity physics in the population. The data comes from a study released today (29) by the National Cancer Institute (Inca), during the seminar “Physical activity in cancer control: recommendations and economic impacts on SUS”, within the celebrations of the World Day of Physical Activity, which took place on the last day 6.

According to Inca, in order to save money on cancer treatment, a third of Brazilians should perform at least 150 minutes of physical exercise per week, until 2030, in moderate activities.

If there are no public policies and actions that encourage physical activity during leisure time, the total expenditure of the Unified Health System (SUS) with these three types of cancer, which totaled BRL 1.4 billion in 2018, could reach BRL 2 .5 billion, in 2030, and R$ 3.4 billion, in 2040. The expenses take into account hospital and outpatient procedures performed in the SUS in cancer patients aged 30 years or older. The risk factors for breast, large intestine and endometrial cancer are physical inactivity and sedentary habits, such as watching television and using cell phones or computers in excess.

Researcher Fabio Carvalho, from the Inca Prevention and Surveillance Coordination, told Brazil Agency that, in 2019, the prevalence of insufficient physical activity during leisure time decreased from 92% to 70% in men and from 94% to 77% in women. Despite the reduction, the values ​​of lack of physical activity among Brazilians are still high. “Practice is insufficient,” he observed. “The most favorable scenario from the perspective of saving resources would be to reduce the prevalence by 10%. You can say it’s a doable goal, because that would be in ten years”.

The savings resulting from this increase in physical activity among the population could be reused both in hospital and outpatient matters, as well as in physical activity programs. “Then, it’s good for everyone,” Carvalho assured. He pointed out that these actions are valid for the prevention of new cases of cancer and also for those who are undergoing treatment or have already had the disease.

The study presented by Inca highlighted that, if the trend of increasing cancer cases continues, and the absence of physical activity among Brazilians persists, the expectation of spending by the federal government on cancer treatments will be around R$ 7 .8 billion, in 2040, against almost R$ 3.5 billion, in 2018. The projection is that the number of new cases of cancer diagnosed in Brazil, except for non-melanoma, will increase by 66%, in 2040, in relation to 450 thousand cases registered in 2019, with an increase of 81% in the number of deaths, compared to the 232 thousand deaths from cancer observed in 2021.

Researcher Thainá Alves Malhão, also from the Inca Prevention and Surveillance Coordination, analyzed, however, that it is possible to draw a different scenario, because between 80% and 90% of cancer cases are potentially preventable, with lifestyle changes. Primary prevention is allied to disease control, assures the Inca. “Cancer can be prevented through physical activity and healthy eating”, reinforced Fabio Carvalho.

During the event, the guide Physical Activity and Cancer: recommendations for prevention and control was presented, prepared through an institutional partnership between Inca, the Brazilian Society of Clinical Oncology (Sboc) and the Brazilian Society of Physical Activity and Health (Sbafs) . Aimed at SUS managers, the guide can be consulted by any interested person who may understand that physical activity is very important for cancer prevention, added Fabio Carvalho.

The director general of Inca, Ana Cristina Pinho, highlighted that the role of the institute, linked to the Ministry of Health, is to inform the population that cancer, in most cases, can be avoided. According to Ana Cristina, today’s event aimed to encourage good daily habits and show the positive effects of primary prevention, which can reflect on savings in SUS expenses.

She's our PC girl, so anything is up to her. She is also responsible for the videos of Play Crazy Game, as well as giving a leg in the news.
Previous After sending tanks to Ukraine, Germany asks Brazil for missiles
Next Zelensky and Putin invited to G20 summit in November