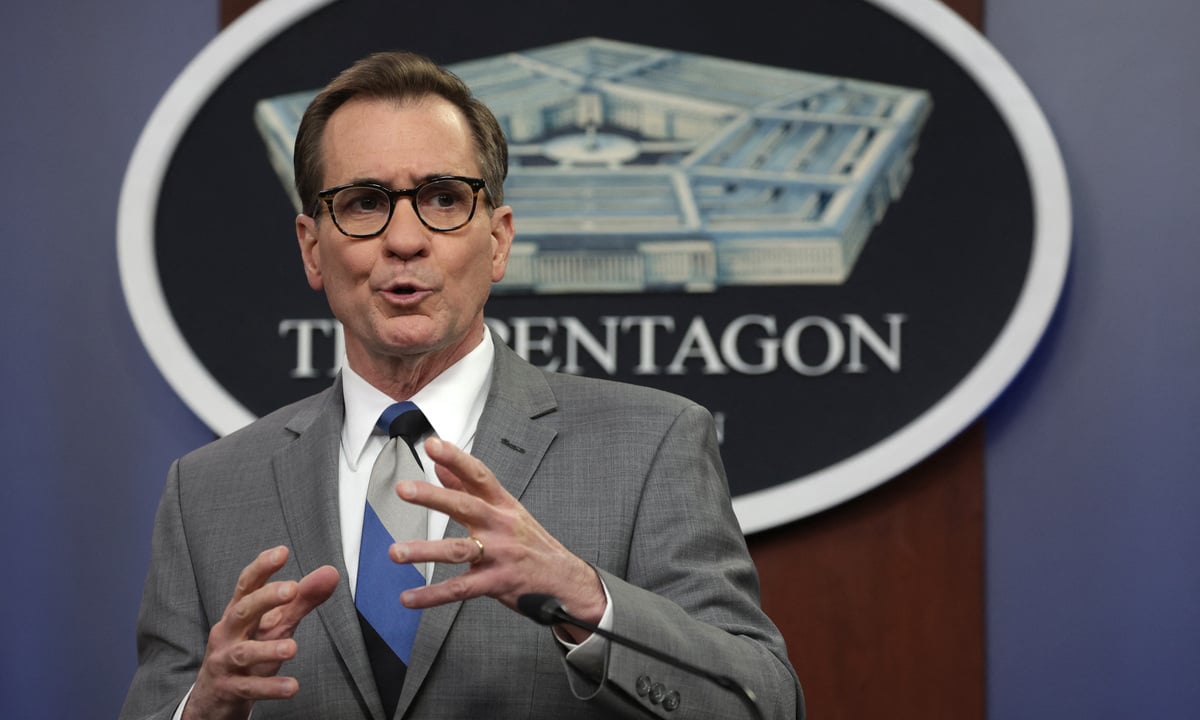 The Pentagon on Friday urged Americans to give up going to Ukraine after the death of one of its citizens who traveled to Eastern Europe to fight Russian forces.

Willy Joseph Cancel, 22, who was apparently murdered on Monday, arrived in Ukraine in mid-March, his mother Rebecca Cabrera told CNN.

“We continue to urge Americans not to travel to Ukraine,” Pentagon spokesman John Kirby told CNN, calling the news “harrowing” and offering his support to the family of the deceased.

“This is an ongoing war zone, (…) it’s not a place where Americans should go,” he reiterated.

Rebecca Crabera said her son “wanted to go there because he believed in what is fighting in Ukraine and wanted to be a part of that to contain[the threat]there and not let it get here.”

Cancel is survived by his wife and a seven-month-old son, according to the American press. His wife, Brittany, confirmed her husband’s death in a statement sent to various media, in which she highlighted the “value” of Willy Cancel and described him as a “hero”.

A British citizen has also died in Ukraine and another is missing, a spokesman for the British Foreign Ministry confirmed on Thursday.

Both men were fighting as volunteers with the Ukrainian army, according to British media.

Shortly after Russia invaded his country on February 24, Ukrainian President Volodymyr Zelensky called for the formation of an “international legion” of foreign volunteers to help defend Ukraine.

In early March, Ukrainian Foreign Minister Dmitro Kuleba mentioned the number of 20,000 foreign volunteers who had joined forces with his country to fight in the war.