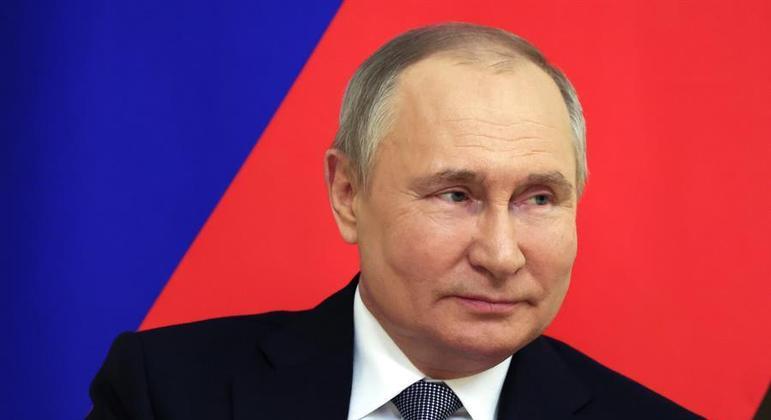 The United States said on Friday (29) that it refuses to “act as if nothing had happened” after the Russian invasion of Ukraine, in reference to the invitation for Russian President Vladimir Putin to participate in the G20 summit scheduled for November in Indonesia.

“The United States continues to believe that one cannot act as if nothing has happened regarding Russia’s participation within the international community and international institutions,” US State Department spokeswoman Jalina Porter told reporters. .

Porter did not clarify whether or not Washington will participate in the summit to be held on the tourist island of Bali, to which Ukrainian President Volodmyr Zelensky was also invited.

“We convey our opinion that we don’t think they should be a part of this in public or in private,” expressed Psaki.

The White House spokeswoman noted that the United States was in contact with Indonesians and that the invitation to Russia came before the start of the offensive against Ukraine.


Russia, unlike Ukraine, is a member of the Group of 20, made up of the world’s largest economies.

Indonesian President Joko Widodo suggested that inviting Zelensky would be a compromise following calls from the West not to invite Putin.