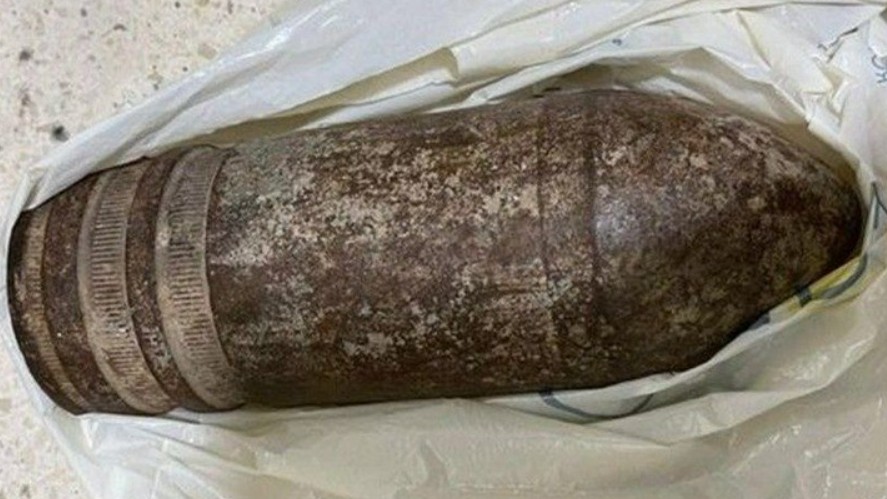 Video: American family tries to board with grenade and causes panic at Israel airport

Abhishek Pratap 2 weeks ago News Comments Off on Video: American family tries to board with grenade and causes panic at Israel airport 20 Views

On Thursday (28), an American family caused panic at Israel’s main international airport by showing a grenade during a security check. The information is from UOL.


I’ve officially seen it all 🤦🏽‍♀️
VIDEO: Mass panic at Ben Gurion Airport due to emergency evacuation of terminal 3

Why?
An American family on vacation, visited the Golan Heights, found a fallen shell and popped it in their suitcase to take home as a souvenir. Elokim. pic.twitter.com/F9wmNnci6Y

Local authorities said the Americans found an intact grenade during a visit to the Golan Heights, an area occupied by Israel and which was the target of clashes with Syria.

According to local police, the family intended to take the bomb as a kind of souvenir.

Upon noticing the grenade, the airport asked passengers to leave the area. One person didn’t get the message right, started shouting that it was a terrorist attack and that caused a rush.

A 32-year-old man was injured while running from the boarding point and had to be taken to a local hospital.