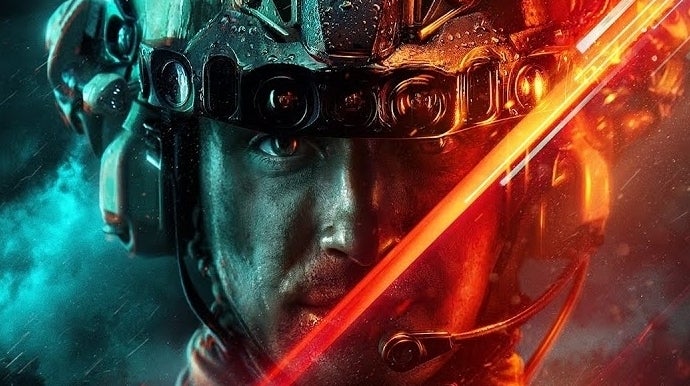 EA has already announced that FIFA 22 will be available as one of May’s PS Plus additions, but it looks like its game will be hitting more services next month, alongside Battlefield 2042.

While not yet officially announced, EA could announce at any time that Battlefield 2042 and FIFA 22 will be added to EA Play, which is included in Microsoft’s Game Pass Ultimate for PC and Xbox consoles.

The listing of the two games as part of Game Pass on Microsoft’s official store suggests that the announcement is coming soon and since EA games arrive via EA Play, players on PlayStation consoles will also have access via their EA Play subscription. .

FIFA 22 was released at the end of September and with the end of the championships getting closer and closer, EA is looking for more players to keep the game active, while Battlefield 2042 arrived in November in a disastrous release from which it has still not been able to recover.

The arrival at EA Play may attract more players, but only strong and serious improvements can help Battlefield 2042 to drastically change the negative image it has conquered.

Raju has an exquisite taste. For him, video games are more than entertainment and he likes to discuss forms and art.
Previous A Russian spy plane violated Swedish airspace
Next Zelensky “will hold out until the end”. Zelenska accuses Russia of ‘genocide’