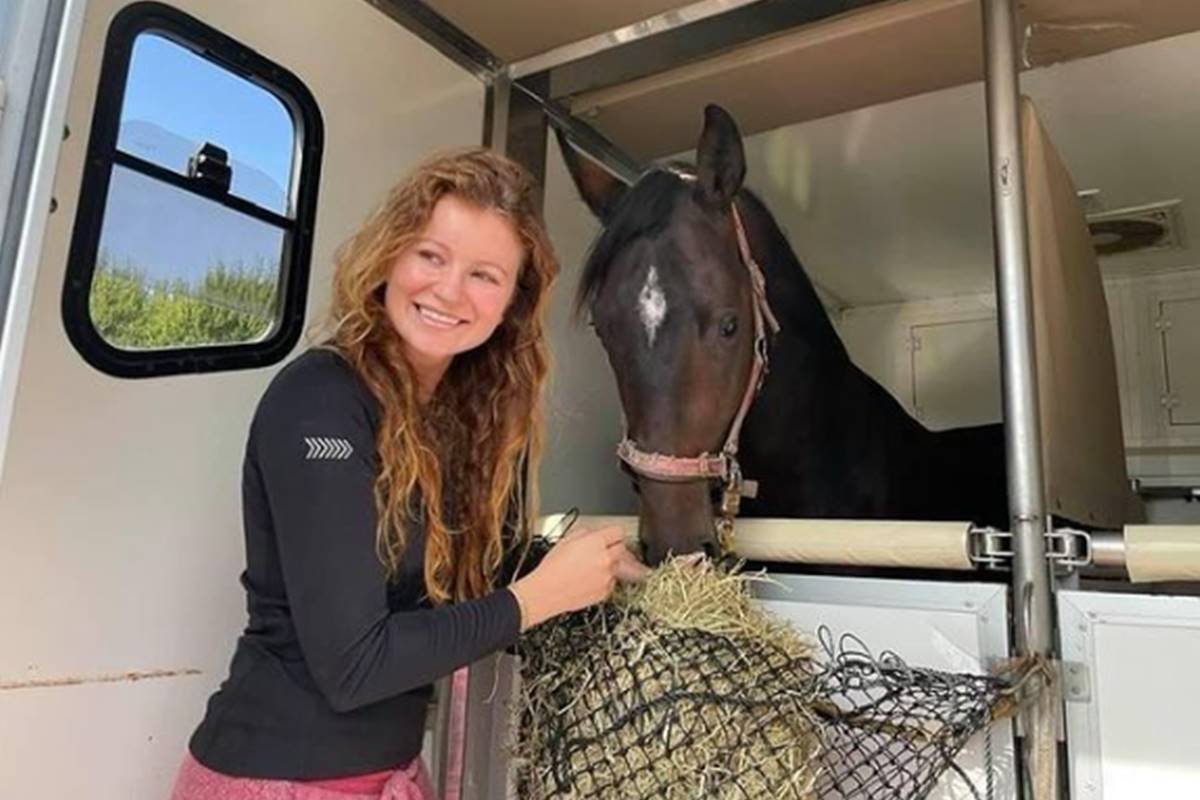 Find out who is Alexandra Andresen, the youngest billionaire in the world

Abhishek Pratap 4 weeks ago News Comments Off on Find out who is Alexandra Andresen, the youngest billionaire in the world 7 Views

At 25 years old and with an estimated net worth of US$ 1.3 billion (about R$ 6 billion), Norwegian Alexandra Andersen is the youngest billionaire in the world, according to Forbes magazine.

On social media, she shows photos of trips around the world and riding practices – the young woman is a three-time junior champion in the modality and represents Norway in the national jumping championship of the United States Equestrian Federation.

Alexandra is the daughter of Johan Andersen and Kristin Gamlemshaug, owners of the Ferd company in the finance and investment sector. The heiress owns 42% of the organization’s shares.

According to Forbes, Alexandra first entered the billionaires list in 2016, at the age of 19. At the time, she had a fortune of $1.2 billion.

The love for horseback riding is demonstrated by the billionaire through the dozens of images published on her official Instagram profile, alongside horses or participating in competitions.

In addition, the Norwegian’s social networks are full of travel photos in several different landscapes. It also shows moments with family and among friends.