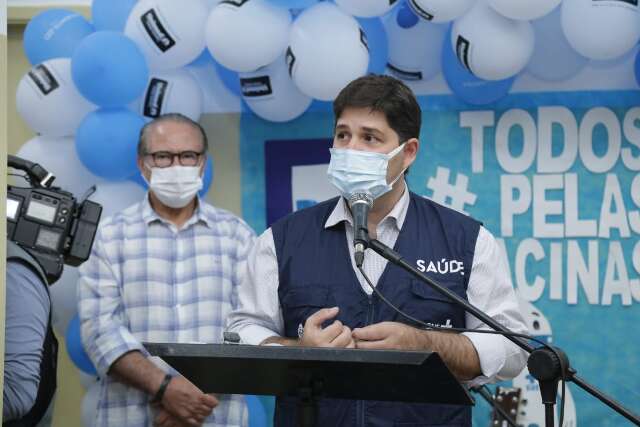 Increase in cases may be related to syncytial virus, more common in individuals up to 5 years old

Severe Acute Respiratory Syndrome cases have increased by more than 300% among children in the Capital. The alarming data was reported by the municipal health secretary, during the “D-Day” of the influenza vaccination campaign this Saturday (30).

The increase in cases of respiratory complications may be related to RSV (respiratory syncytial virus), which causes mild cold symptoms and is usually more common in children up to 5 years of age. According to data from Fiocruz’s Infogripe, the occurrence of the syncytial virus has been high in recent months in all regions of the country.

“We had an increase of almost 300% in demand, in public and private units, for children with cases of respiratory diseases. We need to avoid this by making people vaccinate, otherwise there will be an overload of disease cases”, warned the Health Secretary of the Capital.

According to Fiocruz, syncytial virus epidemics are common in Brazil in autumn and until mid-July. Because it is a respiratory virus, infection occurs through close contact with someone who has the virus. Touching contaminated surfaces with your hands and then touching your eyes, mouth or nose is also another way to catch the disease.

Symptoms from viruses usually disappear after four or six days, but can last up to two weeks. There are no specific drugs to fight syncytial infection, and the child’s body is responsible for “treating” the disease. What can be done is symptom control.

She's our PC girl, so anything is up to her. She is also responsible for the videos of Play Crazy Game, as well as giving a leg in the news.
Previous Echo Buds and Echo Dots with Alexa are up to 34% off on Amazon
Next Ukrainian turns Russian plane wreckage into key chains to finance war efforts; watch video | Ukraine and Russia