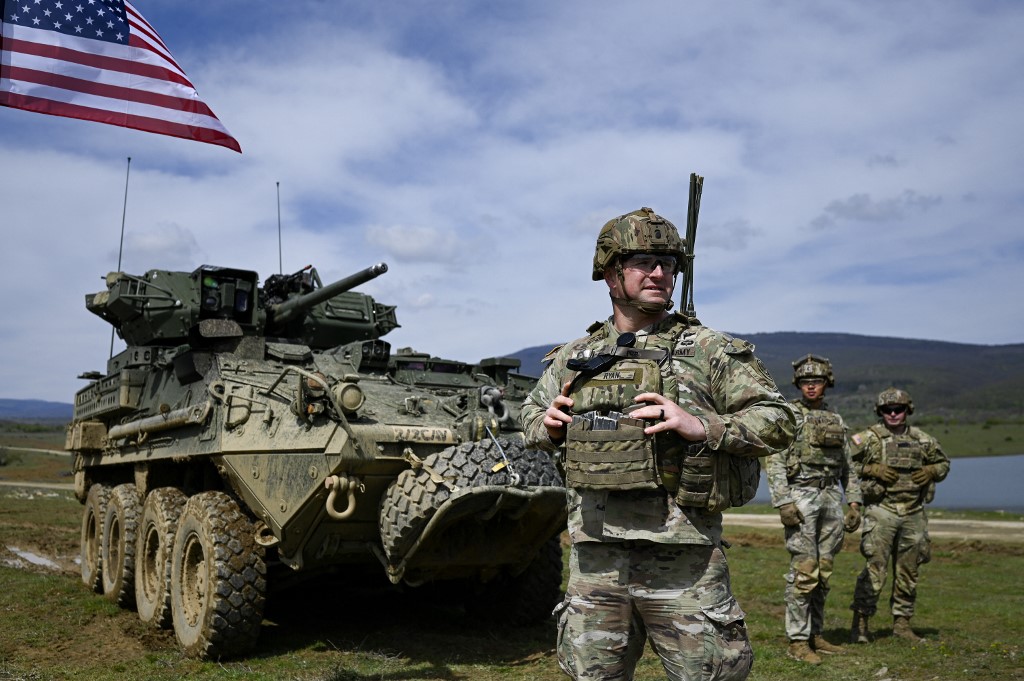 Russia calls on NATO to suspend arms shipments to Ukraine

Russian forces maintain attacks in the eastern and southern regions of Ukraine this Saturday (30). Troops are still trying to tighten control around Kharkiv, the country’s second-largest city, where violent explosions were heard overnight. Russian Foreign Minister Sergei Lavrov has sent a message to Ukraine’s western allies.

In an interview published on Saturday by the official Chinese news agency, Lavrov says that if the United States and NATO want to resolve the Ukrainian crisis, they must stop sending weapons and ammunition to Kiev.

Since the beginning of the conflict on 24 February, military aid to the Ukrainian Army has increased significantly. US President Joe Biden has asked the US Congress to increase this aid budget to Ukraine by $33 billion in order to further bolster arms shipments.

According to Russian Foreign Minister Sergei Lavrov, 1,200,000 people have been “withdrawn” from Ukraine and taken to Russia since the beginning of the invasion. Kiev claims, however, that thousands of Ukrainians have been “deported” by Moscow.

Ukrainian President Volodymyr Zelensky acknowledged that the situation is difficult in the northeastern region of the country, where Kharkiv is located, where Russian forces are redirecting their offensive. “But our military is achieving tactical successes,” he said, despite statements to the contrary by Sergei Lavrov.

The city of Kharkiv has been under attack for weeks by Russian artillery. On Friday (29), these bombings left at least one dead and several wounded, according to the regional military administration.

In the breakaway regions of Donetsk and Lugansk, in eastern Ukraine, 14 attacks launched by Russian forces were repelled in the last 24 hours, according to information from the General Staff of Ukrainian forces.

On Saturday, French diplomats Jean-Yves Le Drian and Germany’s Annalena Baerbock said they were determined to support Moldova, a former Soviet republic neighboring Ukraine, in the face of “destabilization risks” facing the country.

Recent attacks in the pro-Russian breakaway region of Transnistria, in the far east of Moldova, have stoked fears that the Ukrainian conflict could spread. The pro-European government of Moldova had already foreseen this hypothesis. President Maia Sandu called an emergency meeting of the country’s Security Council to discuss the latest developments.