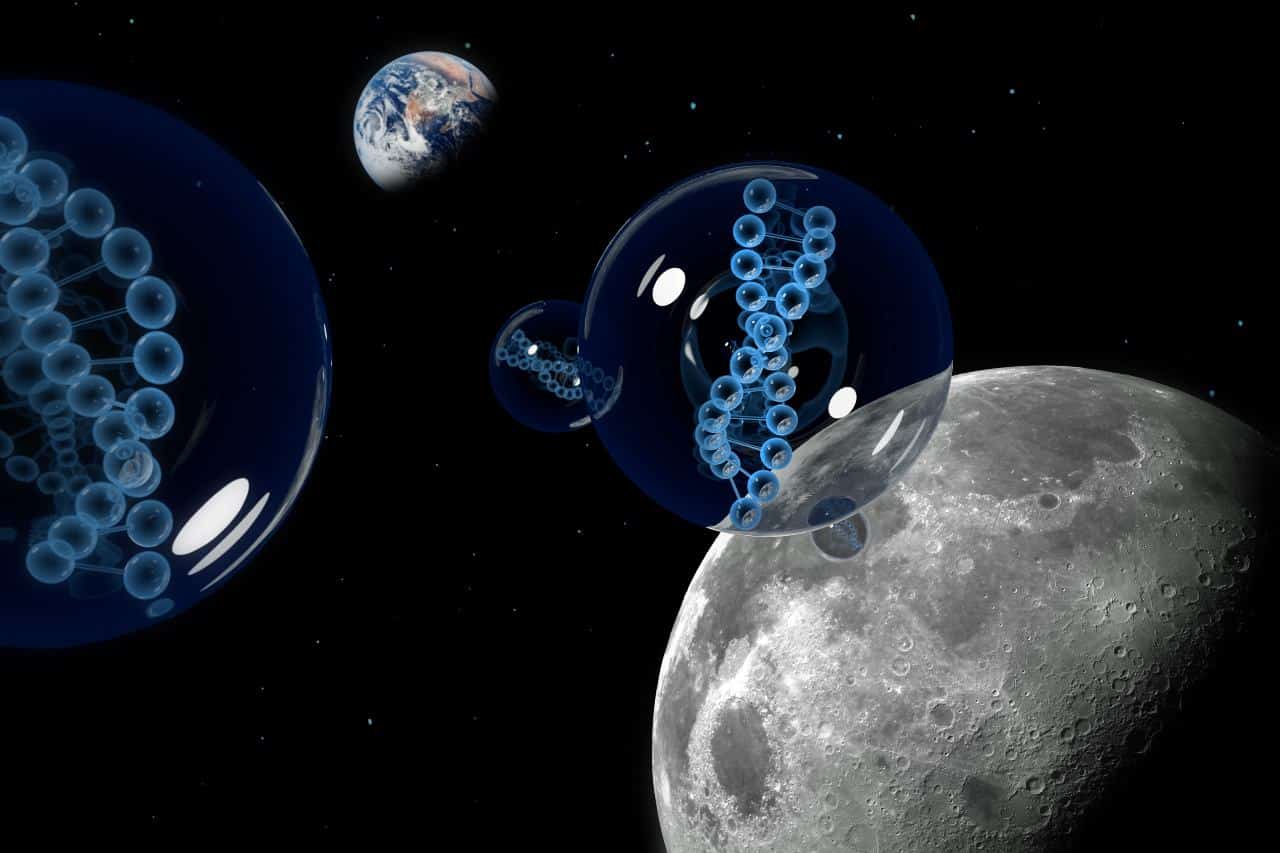 Finally, all the basic units of the so-called “molecule of life” were found in meteorite samples. The discovery, made by Japanese researchers, concluded the mapping of two DNA bases, cytosine and thymine.

This is important because the five nucleobases (adenine, guanine, cytosine, thymine, and uracil) make up all DNA and RNA. These, in turn, contain the instructions for building and operating every living thing on Earth.

While the discovery supports the panspermia hypothesis, it does not represent final evidence that life on Earth was seeded from space. Therefore, we still cannot reject the other established theory in the area that explains that life arose from the prebiotic soup available at the beginning of the planet.

Now, scientists will be able to better understand how life began on Earth and even carry out experiments that help answer one of the main questions asked to date: “how can an inanimate chemical compound transform itself and generate living beings?” .

“This is adding more and more pieces; meteorites have sugars and bases now. It’s exciting to see progress in manufacturing the fundamental molecules of biology from space,” said Daniel Glavin of NASA’s Goddard Space Center.

Until now, scientists investigating extraterrestrial samples had identified only three nucleobases out of five. It was the team of Professor Hiroshi Naraoka, from Hokkaido University, who managed to identify the other two.

It is believed that cytosine and thymine had not been identified before because of the very process of extracting samples from the meteorites. In previous experiments, the researchers created a sort of “meteorite tea”. That is, they placed rock grains in hot formic acid to allow the molecules to be extracted from the solution.

However, this solution may have degraded the more delicate structure of these two bases.
This time, the Japanese scientists used cold water to extract the compounds. In addition, they used equipment capable of performing more sensitive analyses. That is, they were able to identify molecules present in smaller amounts.

This research is important not only because it has completed the picture of molecules that may have shaped the beginning of life on Earth. With the new extraction technique, scientists will be able to collect information from meteors and asteroids more effectively – especially from samples from Bennu, which are aboard the OSIRIS-REx mission and are expected to arrive on Earth in 2023.

Raju has an exquisite taste. For him, video games are more than entertainment and he likes to discuss forms and art.
Previous US House Speaker Nancy Pelosi makes surprise visit to Kiev | World
Next In a note sent to FOLHA DO SUL ON LINE, Vilhena’s Health Secretary confirms that she is stepping down