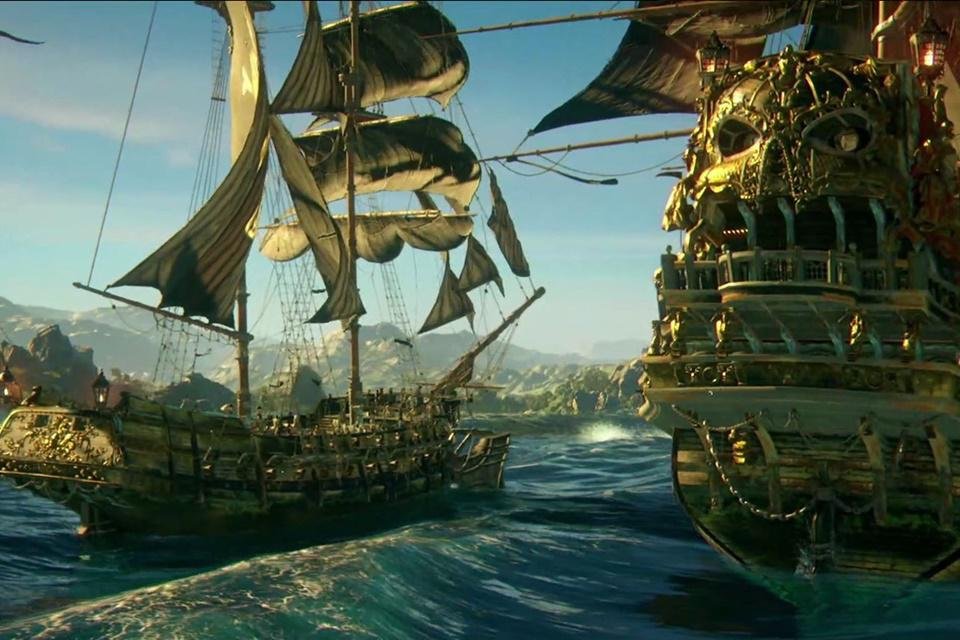 When it was announced, Skull and Bones promised something great on the seas, with combat, exploration and all. However, some recent leaks indicate that the title will go far beyond that.

The well-known leaker Tom Henderson released some information coming directly from an access to the game’s Alpha test. In this version, which is possibly already very close to what will hit stores, there is no option to fight against other players on land or even at sea.

Another point mentioned by Henderson is the fact that even exploration for materials is pretty truncated. The search for wood, ores and food, for example, is done entirely from the ship: the player looks at the areas with land in an attempt to find these elements and manages everything with just one button.

Investing against forts and camps also follows a similar path, and first you have to stay on the ship and weaken these facilities with cannon fire and then send your crew to do the dirty work. Only after you have performed these actions, you can go down and interact with some NPCs to improve the vessel and sell the loot.

As much as Ubisoft has been saying that the development of Skull and Bones is “going well”, it is known that it faced several problems during its production and will be launched to fulfill, in particular, an investment of US$ 120 million and an agreement with the government of Singapore.

Skull and Bones is scheduled to arrive in April 2023 for PC and current-gen consoles.

Raju has an exquisite taste. For him, video games are more than entertainment and he likes to discuss forms and art.
Previous Paolla asks teenagers to take voter registration | Training
Next Papaya is among the superfoods that prevent cancer