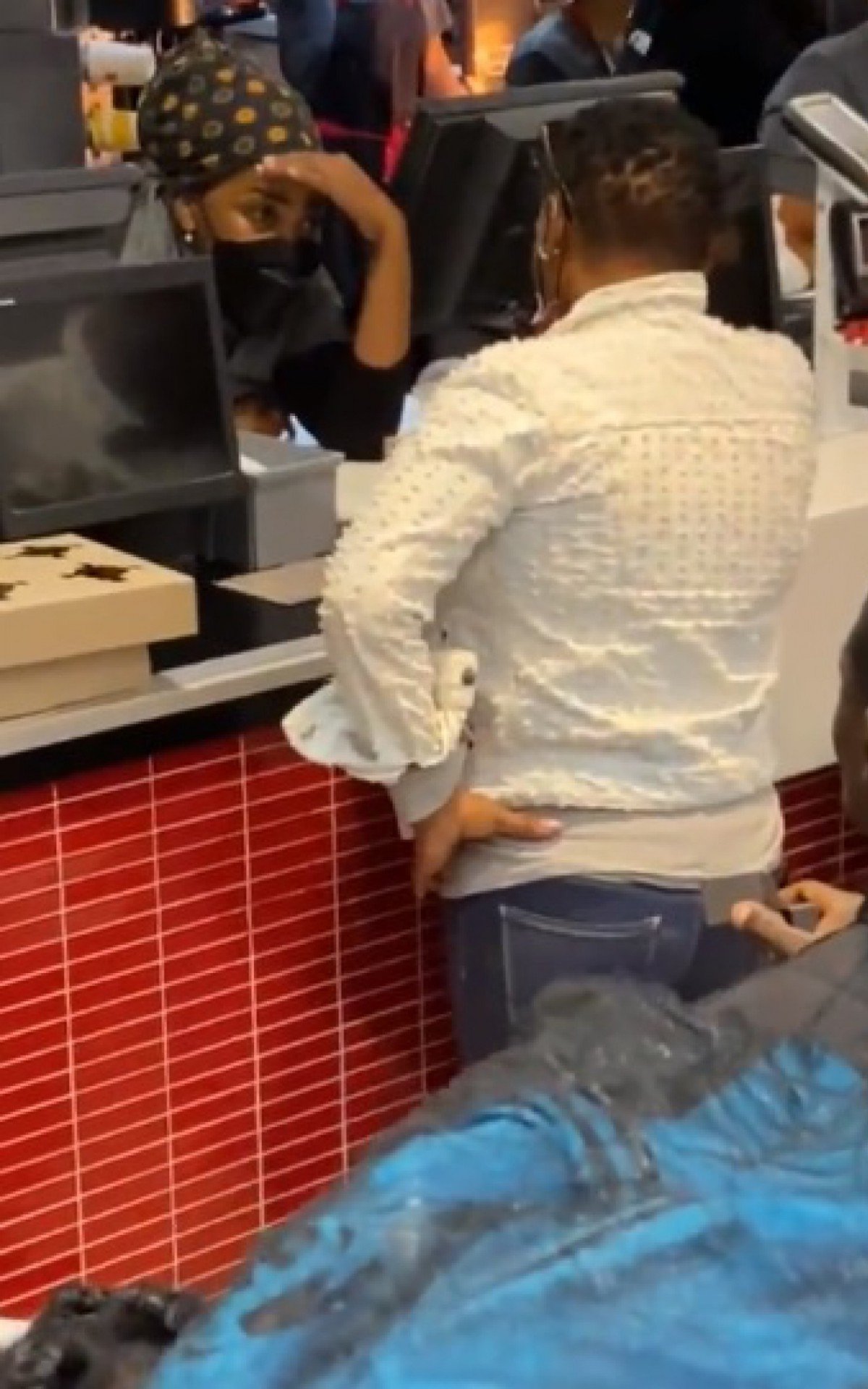 People waiting for a snack at a McDonald’s in South Africa were discredited to see that a woman apparently refused a marriage proposal. Last Wednesday, the 27th, a man proposed to his girlfriend, but, apparently, she refused the proposal and left the man alone in the store.

According to information from News24, Sibusisiwe Moyo, who was in the store when it all happened, said that “people started coming when they saw him on his knees. He was on his knees for about three minutes”, she told in an interview with News24. , including a boy who is very close to the couple celebrates when he sees the request, however, he soon becomes embarrassed when observing the woman’s reaction.

The man was persistent and was waiting to hear a “yes” while holding a black box apparently with the ring, however, the woman kept shaking her head. Onlookers tried to convince her to say yes, but she walked out of the store and left him there. “She just walked away and kept walking around the mall,” says Sibusisiwe.