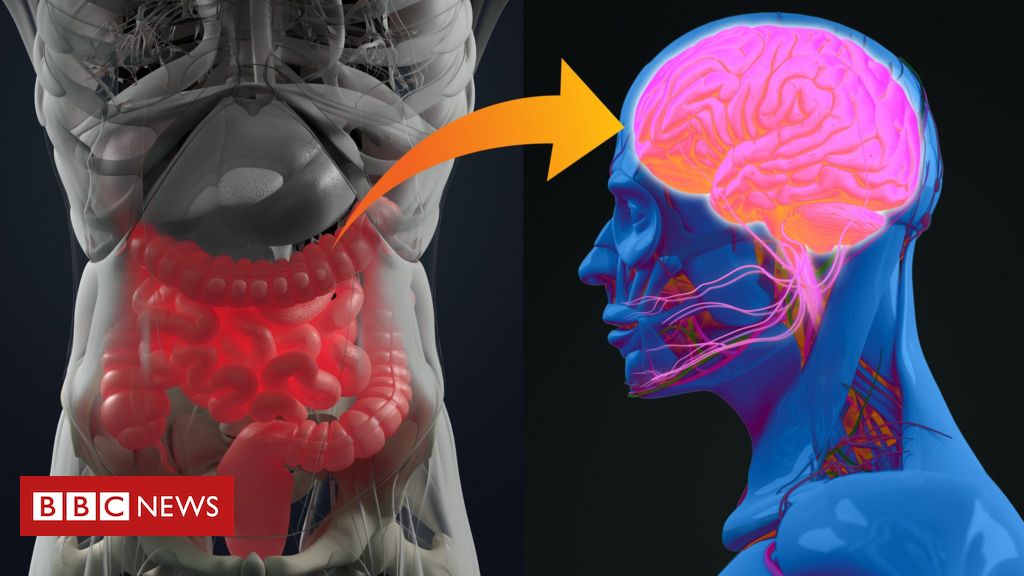 What are the bacteria in the gut of a person with depression like?

Jenni Smith 3 weeks ago Health Comments Off on What are the bacteria in the gut of a person with depression like? 11 Views

The phrase “the hand is the outer brain of man” is attributed to Immanuel Kant. It is true that the control of these extremities occupies a huge part of brain function: just look at the representations of the “homunculus”.

Evidently, they are essential both for the reception of external reality and for the expression of our ideas. However, they are not vital organs. The gut, yes, and its relationship with the brain goes much further.

What connection is there between the brain and the gut?

A study published in Nature by gastroenterologist Emeran A. Mayer explains how both the brain and the gut are connected.

This interaction between them has relevance not only in the regulation of gastrointestinal functions, but also in mood and intuitive decision making.

First, let’s remember that there is a complex network of nerve endings that line the entire digestive system, especially the intestinal system (called the enteric nervous system).

This evolutionarily derives from cells that migrate from the neural crest and settle permanently in the intestine.

There are, in turn, structures in the central nervous system that could be called the brain part of the intestinal system.

Communication between the brain and the gut is established through nerve pathways, especially the vagus nerve. But also through the bloodstream, of course.

On the other hand, there are other intrinsic cells located in the innermost layers of the intestinal tube (enteroendocrine cells or enterochromaffins) that are full of neurotransmitters.

For example, they contain peptides (which are also found in the brain) and serotonin.

In fact, the gut is the place in the human anatomy where the highest amount of serotonin is found (over 90%). The remainder is found in platelets and only 1% in the brain.

It also contains a large number of microorganisms. Together, they form the so-called microbiota.

It is a series of bacteria (more numerous than our own cells) that help us with digestion, fighting other pathogens and many other processes.

Many of us have already found that being stressed (from having to speak in public or take an exam) predisposes us, not only acutely but also chronically, to vomiting, nausea, diarrhea or constipation.

In fact, of course, the symptoms follow the stressful stimulus (which sometimes need not be negative). There is even a very particular expression to define being in love: “feeling butterflies in your stomach”.

Anxiety and depression are the two clearest representatives of mood problems.

In fact, it is one of the most frequent reasons for consultation not only in the psychiatric clinic, but also in primary care.

Depression is increasingly common, and is a major public health problem.

According to the World Health Organization (WHO) – and this was already the case years before the pandemic – it will be the main health problem in the world in 2030.

Thanks to studies like Mayer’s, the role of stress in these diseases is becoming more and more known. As well as changes in specific neurotransmitters and poor regulation of the immune system.

But a significant number of patients are resistant to the pharmacological treatments available for depression, which should always be accompanied by psychotherapies.

And that is why there is a pressing need to increase knowledge of its pathophysiology to develop more effective therapeutic strategies.

Stress and its influence on the microbiota (and vice versa)

In the last two decades, numerous scientific evidences have been presented, in animal models and in humans, indicating that when an individual is stressed, an alteration occurs in the intestine and the composition of the microbiota can even be modified.

We know that the brain influences the microbiota from studies in which stress in the early stages of life has been shown to decrease the concentration of lactobacillus and causes the concentration of pathogenic bacteria to emerge by disrupting the physiological balance between different populations of microorganisms.

In contrast, the different composition of the microbiota can influence behavior: some bifidobacteria improve depressive behavior in rats.

In recent years, numerous studies have indicated that chronic low-grade inflammation may also be playing a role in the pathophysiology of depression.

From this information, we sought to know whether there could be a relationship between inflammation of intestinal origin and stress.

Thus, several studies carried out by a group from the Complutense University of Madrid (Spain) and other researchers show how stress (an important risk factor for depression) can produce an intestinal imbalance.

This can lead to instability in the intestinal barrier (making it more porous) and therefore the passage of components from the bacterial wall of the intestine into the bloodstream and other organs.

It’s a process called bacterial translocation. These components can be toxic and trigger a generalized inflammatory response.

Furthermore, these studies have shown that the composition of the bacterial flora is altered in patients with depression, compared to the flora of individuals in healthy control groups.

In general, bacterial diversity decreases in cases of depression. However, we still do not understand the association between the microbiota and the inflammation detected in depression.

We now know that oxidative cell damage (which is the ultimate consequence of inflammation) is greater in patients with an active episode of depression.

In addition, these people also had high levels of a component of intestinal bacteria that is closely related to the immune response: the lipopolysaccharide of bacteria of the genus Bilophile and Alistipesdecrease in Anaerostipes and complete disappearance of dialist.

These changes do not appear in patients in the remission phase of the disease.

It remains to be seen whether the toxins from bacteria present in the microbiota of patients with depression can circulate throughout the system and even signal certain brain structures.

For now, it is known that in animal models these bacteria are able to reach the brain and activate immune response receptors in neurons and other types of cells in this organ.

And, moreover, that in the brain tissue of patients with depression who died by suicide, a hyperactivation of the immune response is identified.

But we are still far from being able to say that there is a causality between these phenomena and the pathophysiology of depression.

However, the challenge is out, and the job of biomedical science is to unravel all these mechanisms to offer patients new and better treatment solutions.

There is currently an open project for the study of the microbiome in relation to mental health, which you can voluntarily collaborate with (if you live in which some cities in Spain – look here).

* Juan C. Leza is a professor in the department of pharmacology and toxicology at the Faculty of Medicine, CIBERSAM, Universidad Complutense de Madrid, Spain.

Javier R. Caso is a professor in the department of pharmacology and toxicology at the Faculty of Medicine, CIBERSAM, Universidad Complutense de Madrid, Spain.

This article was originally published on the academic news site The Conversation and republished here under a Creative Commons license. Read the original version here (in Spanish).

She's our PC girl, so anything is up to her. She is also responsible for the videos of Play Crazy Game, as well as giving a leg in the news.
Previous Excessive use of screens by children can cause depression and psychiatric disorders – News
Next Motorola Edge 30 passes by Anatel, launch is imminent in Brazil – Tudo em Tecnologia