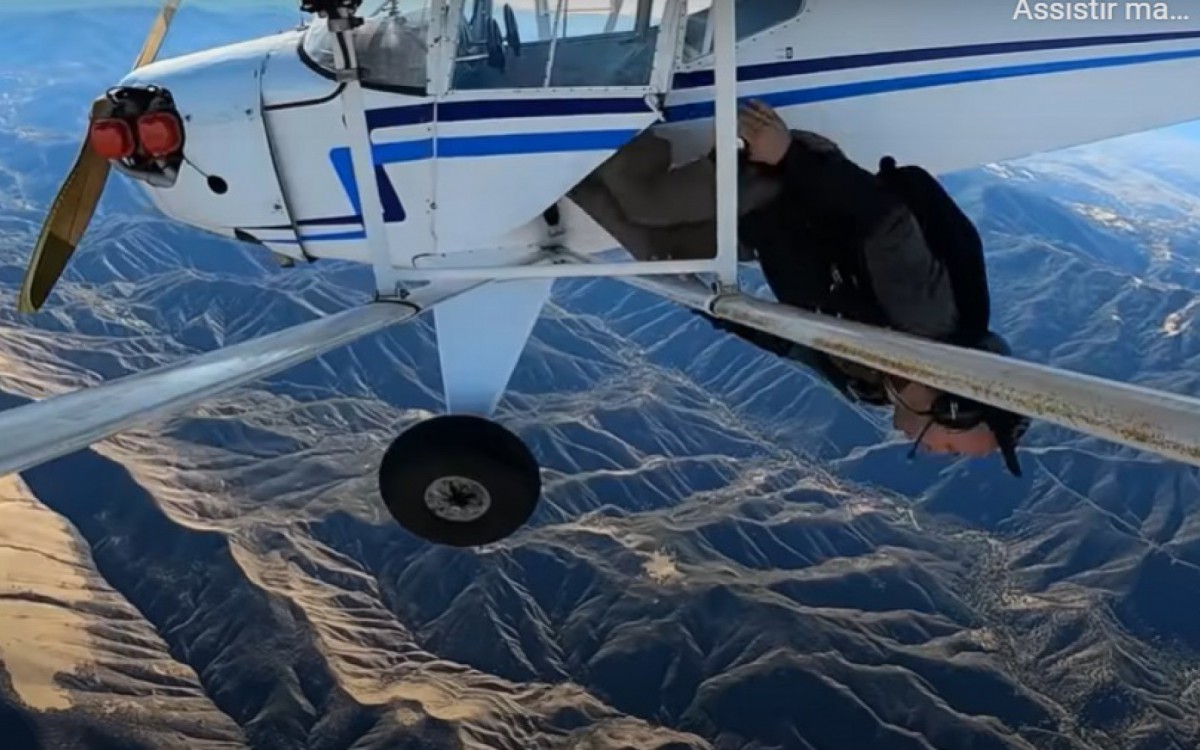 American Travor Jacob, is being accused of premeditating a plane crash to get views on YouTube In a video published on Friday, December 24, 2021, he films the moment he jumps from the aircraft he was piloting in Sierra Nevada, a mountain range in California.

The United States Department of Aviation, Federal Aviation Administration, revoked Travor’s license and he was no longer able to fly. Authorities allege that although he said he only jumped off the plane after the aircraft had technical problems, the situation was orchestrated. He should have tried to restart the plane’s engine, but that wasn’t done by the youtuber.

Upon having his license revoked, Travor decided to record a new video for the channel, with his perspective on losing his license and explaining what happened. He also accused the media of sensationalism.