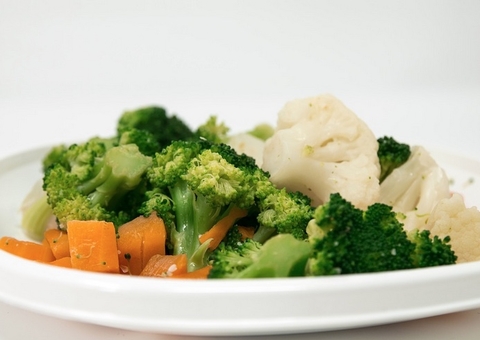 Find out which foods can improve anxiety and stress

The lack of food in the diet can cause health problems such as anemia, hypoglycemia, low blood pressure and also psychological imbalances such as stress. Stress releases hormones like cortisol and adrenaline, which prepare our bodies to defend against a threat. Consumption of fruits, vegetables, legumes and grains exerts neuroprotective and anti-inflammatory effects that improve anxiety and stress.

The lack of nutrients such as vitamin B12 can affect the production of serotonin and dopamine, linked to feelings of pleasure and happiness. It is important to eat foods rich in antioxidants such as omega 3 that improve cognitive function, anxiety and mood. Fiber also helps to regulate the intestinal flora.

Omega-3s are found in fish like sardines, mackerel, tuna and salmon, as well as seeds like flaxseed, walnuts and green leafy vegetables. Vitamin C can be found in acerola, orange, lemon and passion fruit. Vitamin B is found in foods like broccoli, eggs, oatmeal and avocados.

Nutrition professor Paula Brielle told UOL that a diet low in fiber and protein, with consumption of sugar and flour, disrupts the functioning of the intestine, causing inflammation that can reach the brain.

“The gut is our second brain. More than 90% of serotonin and dopamine are produced in it. These neurotransmitters, in addition to being responsible for the feeling of happiness, also help in the hormonal control of the body and the level of cortisol, the stress hormone”, said Paula.

She's our PC girl, so anything is up to her. She is also responsible for the videos of Play Crazy Game, as well as giving a leg in the news.
Previous Jeez! Three Xbox games are free on the Microsoft Store
Next Danger! Too little sleep can cause serious problems