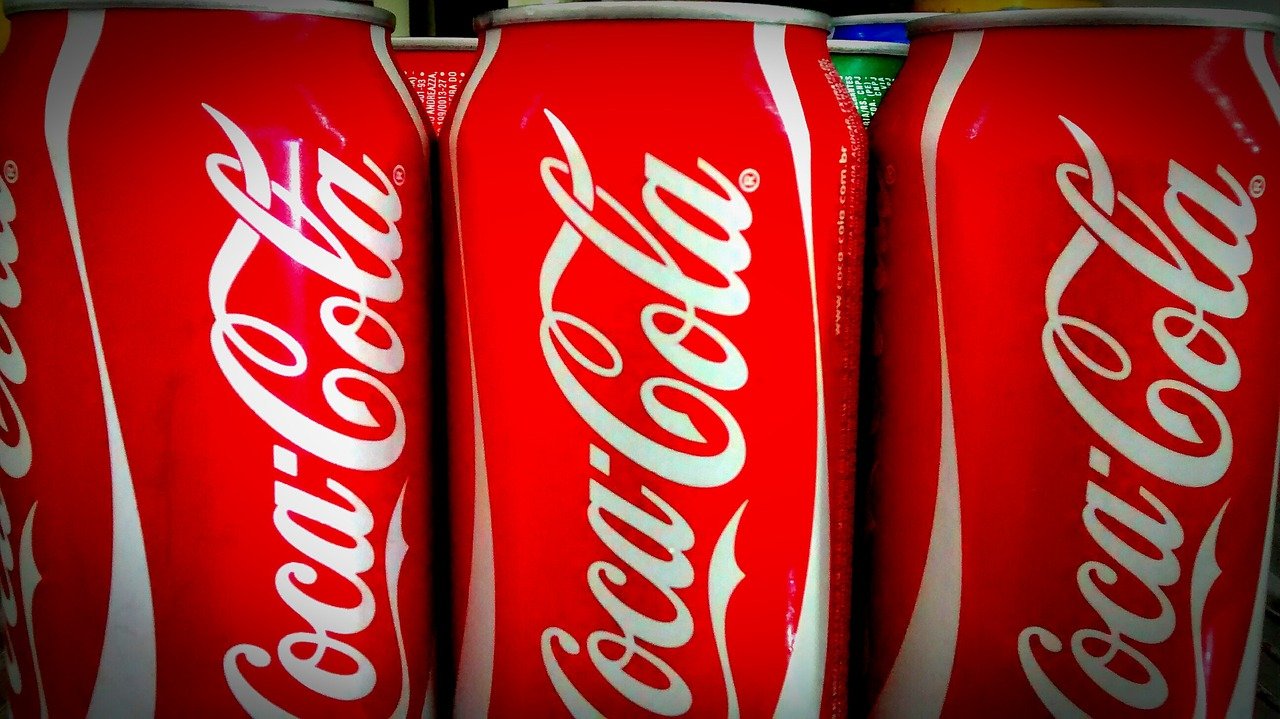 Is it true that the 1st version of the soda had cocaine?

Abhishek Pratap 2 weeks ago News Comments Off on Is it true that the 1st version of the soda had cocaine? 10 Views

Days after buying Twitter, billionaire Elon Musk used his profile on the social network to say, in a joking tone, that he would buy the Coke to put cocaine back in the drink. But did the 1st version of the soda actually have cocaine in its composition?

To answer the question, we need to tell a little about the Coca-Cola history. On May 8, 1886, in Atlanta, Georgia, United States, pharmacist John Stith Pemberton aimed to create a syrup based on plant extracts and kola nuts (seeds of an African tree) to treat headaches.

Sometime later, Pemberton observed that when he added soda, his medicine became a pleasant-tasting, thirst-quenching drink. At that moment, he couldn’t imagine that he was creating the most famous soft drink in the world: Coca-Cola.

Now, on to the answer to the question

The first version of the drink contained a small amount of the narcotic substance from the coca plant, about 60 milligrams in about 240 milliliters. However, it is important to note that, at the end of the 19th century, the coca plant was considered a miracle drugespecially after the German chemist, Albert Niemann, managed to isolate the leaves of the plant to extract the cocaine.

The therapeutic powers of cocaine began to become more and more famous, as an anesthetic and treatment of the most diverse ailments, from asthma to hysteria.

However, side effects of cocaine use, such as brain damage or addiction, were not known until then. And, when they were discovered, the substance would have been removed from the soda formula, in the early 1900s. However, the company name still carries the word “Cola”, a plant from which an extract of the nuts is used.

It is worth noting that Coca-Cola’s recipe remains secret, in fact, it is currently locked in the underground vault at the company’s headquarters in the city of Atlanta.