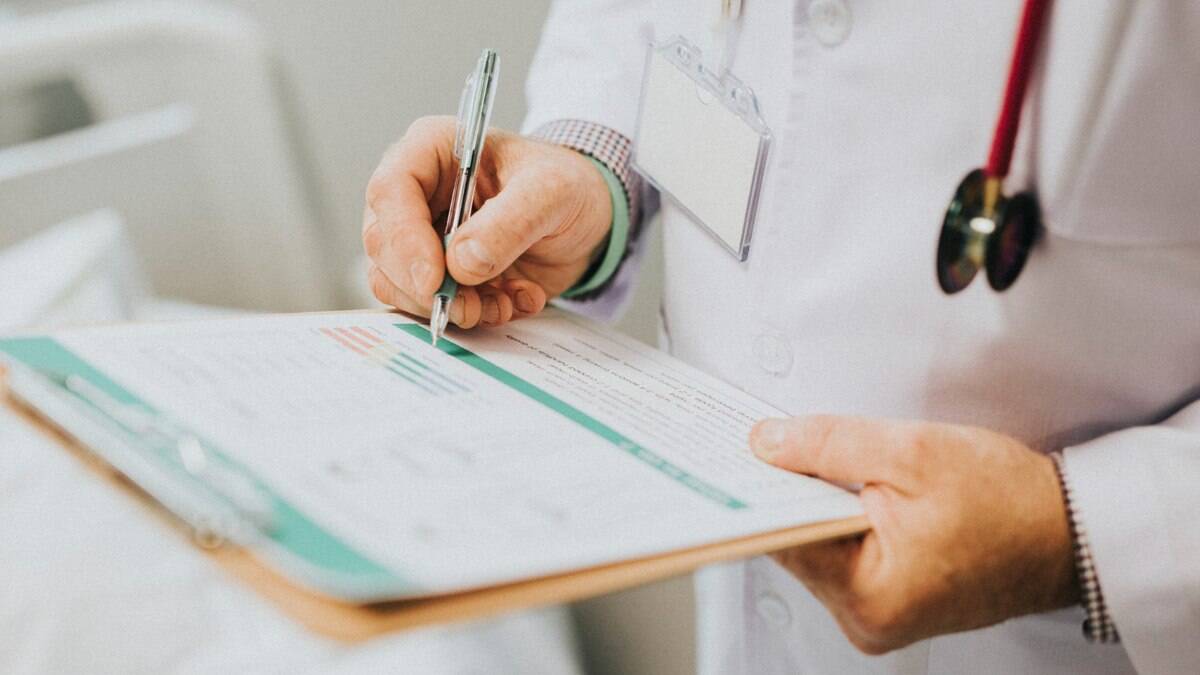 The so-called Inborn Errors of Immunity (IEI) are genetic defects in some sector of the immune system that can generate recurrent common infections, severe allergies, autoimmune diseases and even cancer . A survey carried out by the Brazilian Association of Allergy and Immunology (ASBAI) shows that 70% to 90% of patients have not yet been diagnosed with the condition, in addition to underreporting of cases. According to the association, only 2,000 people with IIE in Brazil are on the register of the Latin American Society of Immunodeficiencies.

More than 400 diseases are part of the Inborn Errors of Immunity group, but the lack of knowledge of many doctors around the world creates a barrier for patients to be diagnosed early.

In an interview with
IG


, Dr. Ekaterini Simões Goudouris, coordinator of the Scientific Department of Immunodeficiencies at ASBAI highlighted the importance of an early diagnosis to prevent clinical manifestations, treat them before there are many sequelae and, in the most serious cases, avoid death.

According to the specialist, more than half of the diseases that fall under the IEI are defects in the production of antibodies, which is relatively simple to measure. Other immunodeficiencies, however, can only be identified with genetic diagnosis. “In Brazil, we have a very large limitation of access, both by the Unified Health System (SUS) and by agreements, to this type of examination”, explains the doctor.

In addition, the inclusion of TREC and KREC exams in the Expanded Foot Test — performed between the baby’s third and fifth day of life — has proved to be one of the great allies of immunologists to diagnose and treat early some of the most serious diseases among the EI

These diseases are genetically determined, but some of these genetic changes take place at conception, or even later, in the midst of cell proliferation. “They are not necessarily hereditary, sometimes you don’t have a family history, but it could be,” comments the ASBAI coordinator. “These genetic diseases may or may not be transmissible, but they are not always inherited.”

When to be suspicious of EII?

“Most of the inborn errors of immunity are defects in the production of antibodies. The others are various defects in other parts of the immune system. So, depending on the sector of the immune system affected, we have a different type of manifestation”, explains Goudouris. “But without a doubt, infections are the most frequent manifestation of Inborn Errors of Immunity.”

In children, infections that are very repeated, such as having two pneumonias a year, for example, is a sign that can raise this suspicion. Symptoms such as abnormal growth, difficulty in gaining weight, chronic diarrhea should also draw attention to young children, especially.

“So there are several different infections, but basically they are repeated and/or serious infections that require the use of intravenous antibiotics to be treated or caused by some microorganisms that are not common.”

According to the Jeffrey Modell Immunodeficiency Foundation, the following signs should also serve as a warning to those responsible:

Most immunodeficiencies manifest in children, but it is also possible to identify them in adulthood. According to the doctor. Ekaterini Goudouris, the process to suspect the symptoms is similar, the difference is that an autoimmune disease does not attract as much attention in an adult.

How to treat? Is there a cure?

Most Inborn Errors of Immunity have no cure, according to Dr. Ekaterini Goudouris. “The cure we know for most of them — but not all diseases have this indication — is bone marrow transplantation.”

The other diseases, according to her, can be treated with preventive antibiotics, with the use of immunoglobulin. “About 70%, 75% of Inborn Errors of Immunity from these more than 400 diseases are treated with replacement of human immunoglobulin”, says the doctor.

“That’s why we’re so worried when it’s out of stock, when the government doesn’t buy or when there’s a drop in production, as happened now, because of the Covid-19 pandemic. These are patients who need this immunoglobulin to stay healthy and free of infections that threaten their lives.”

She's our PC girl, so anything is up to her. She is also responsible for the videos of Play Crazy Game, as well as giving a leg in the news.
Previous Xbox: Leaks about Forza Motorsport and Jez Corden’s upcoming 343i Halo
Next Xbox breaks sales records in Japan with the help of Xbox Series S