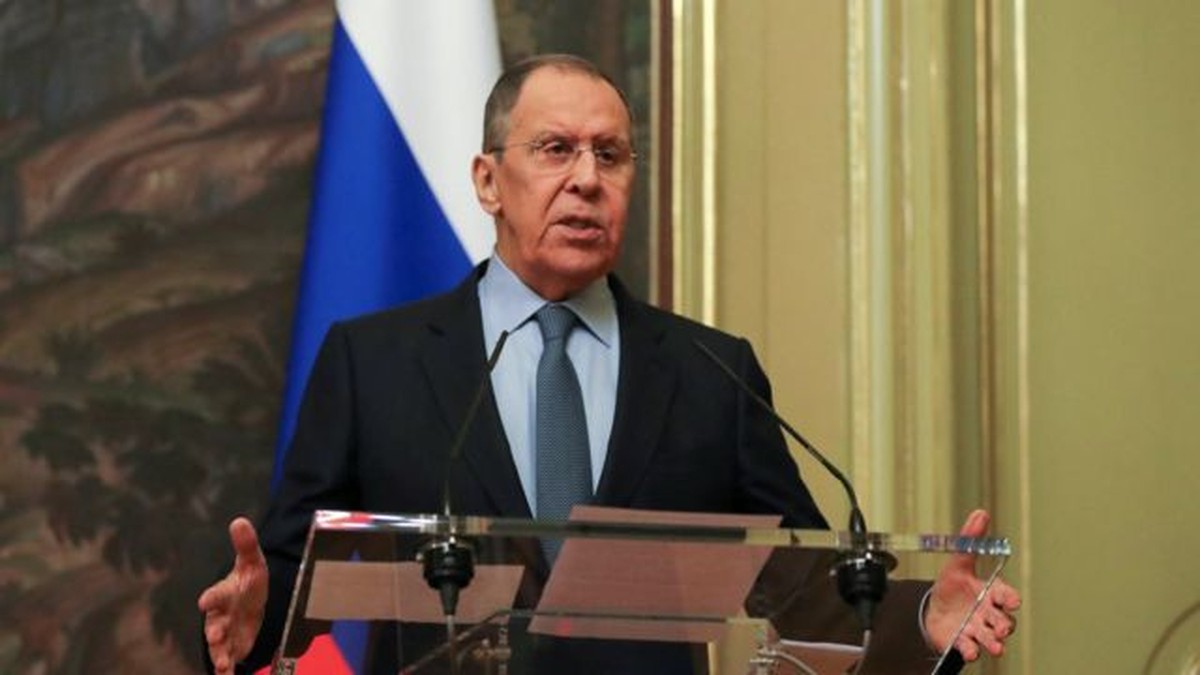 Russian Foreign Minister Sergei Lavrov said in an interview with an Italian television channel that German dictator Adolf Hitler had Jewish origins. The statement caused outrage in the Israeli government, which summoned the Russian ambassador to the country to ask for clarification.

The Israeli government said it had formalized an apology to the Kremlin for Lavrov’s speech, made on Sunday (1st) during an interview with Italy’s Rete 4 channel.

In the interview, Lavrov was asked how Russia could say it needed to “denazify” Ukraine – one of Moscow’s arguments for invading the neighboring country – if Ukrainian President Volodymyr Zelensky is Jewish.

“I think Hitler also had Jewish origins, so that doesn’t mean anything,” the Russian chancellor replied to the interviewer.

Israeli Prime Minister Naftali Bennett on Monday called for the Holocaust to stop being used “for political purposes”. Israeli Foreign Minister Yair Lapid said the speech was offensive and untrue.

“These statements are offensive to President Zelensky, Ukraine, Israel and the Jewish people,” Kuleba said on his Twitter account.

Since the start of Russia’s invasion of Ukraine on February 24, Israel has tried to maintain a delicate balance between Kiev and Moscow, but Lavrov’s words have provoked outrage.

In a speech at the end of March to members of Israel’s parliament, Zelensky urged the country to make a decision in support of Ukraine against Russia and called for arms to be sent.

Israel has provided Ukraine with protective equipment but has not recently sent weapons into the country, according to government officials.

Ukrainian presidential adviser Mikhailo Podoliak denounced the statements as “anti-Semitic” and said they “are proof that Russia is the successor to Nazi ideology”.