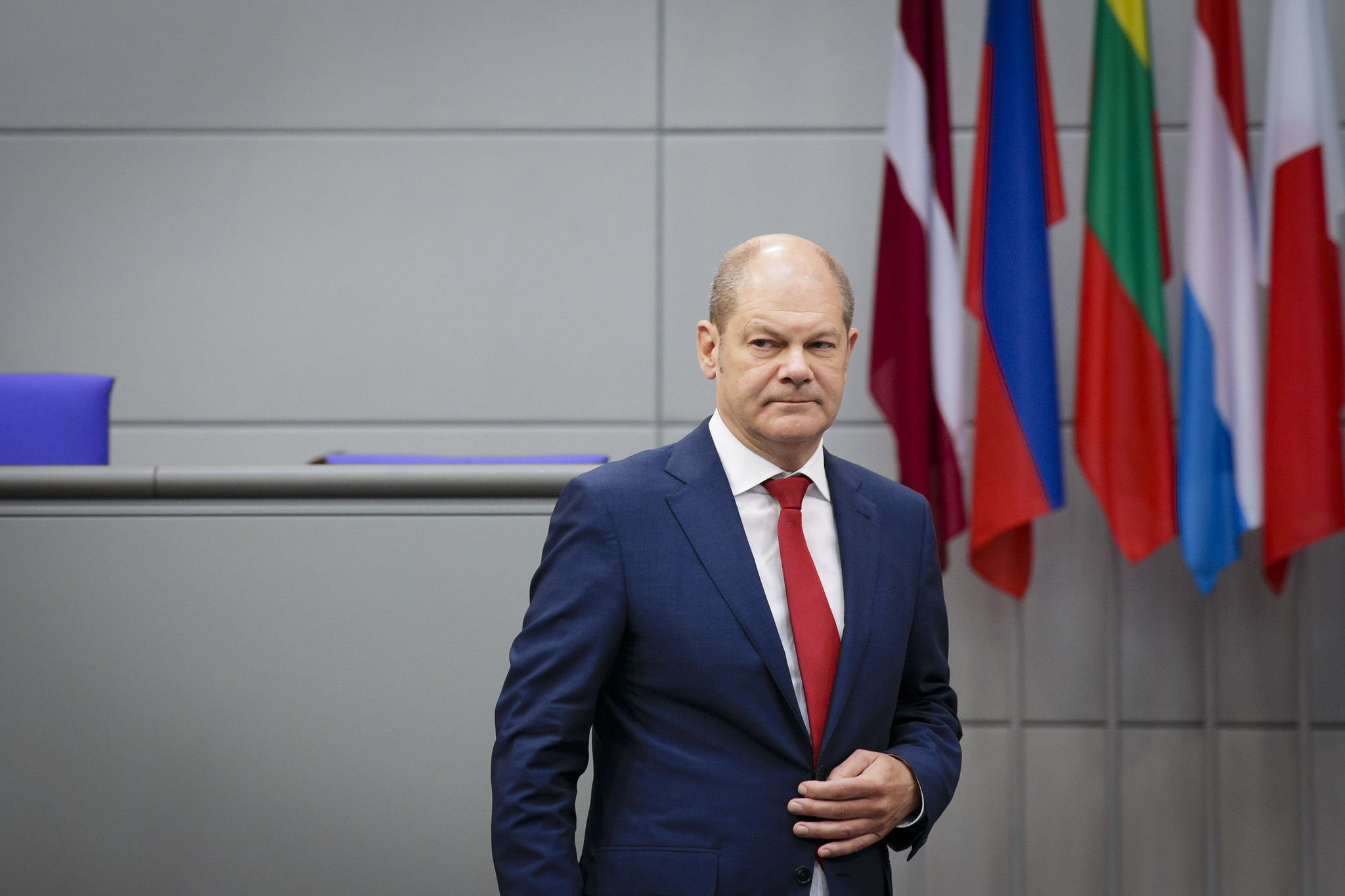 German Prime Minister Olaf Scholz has defended himself against criticism over his handling of the conflict in Ukraine. Scholz is under increasing pressure from Germans and foreigners to send powerful weapons to the country and support the embargo on Russian energy imports.

In the face of pressure, the chancellor said he prefers to be cautious before making hasty decisions. In an interview with the German newspaper BildScholz said he is making quick decisions with European partners. “I find the rash actions and German dissident efforts questionable”he said.

After weeks of external and internal pressure, Germany announced last Tuesday (26.Apr.2022) that it would send tanks to assist Ukraine in the conflict against Russia. German Defense Minister Christine Lambrecht said the government had approved the delivery of Gepard model anti-aircraft tanks from KMW company stocks on Monday (May 2, 2022).

The leader of the biggest European power said he would not send heavy weapons until last week. According to him, the NATO countries (North Atlantic Treaty Organization) should send only old war tanks used during the Soviet era, with which the Ukrainian military would already be familiar.

Ukrainian demands for heavy weapons have intensified since Moscow suddenly withdrew its troops from the Kiev region and concentrated forces in Donbass. The territory is seen as more suitable for tank battles.