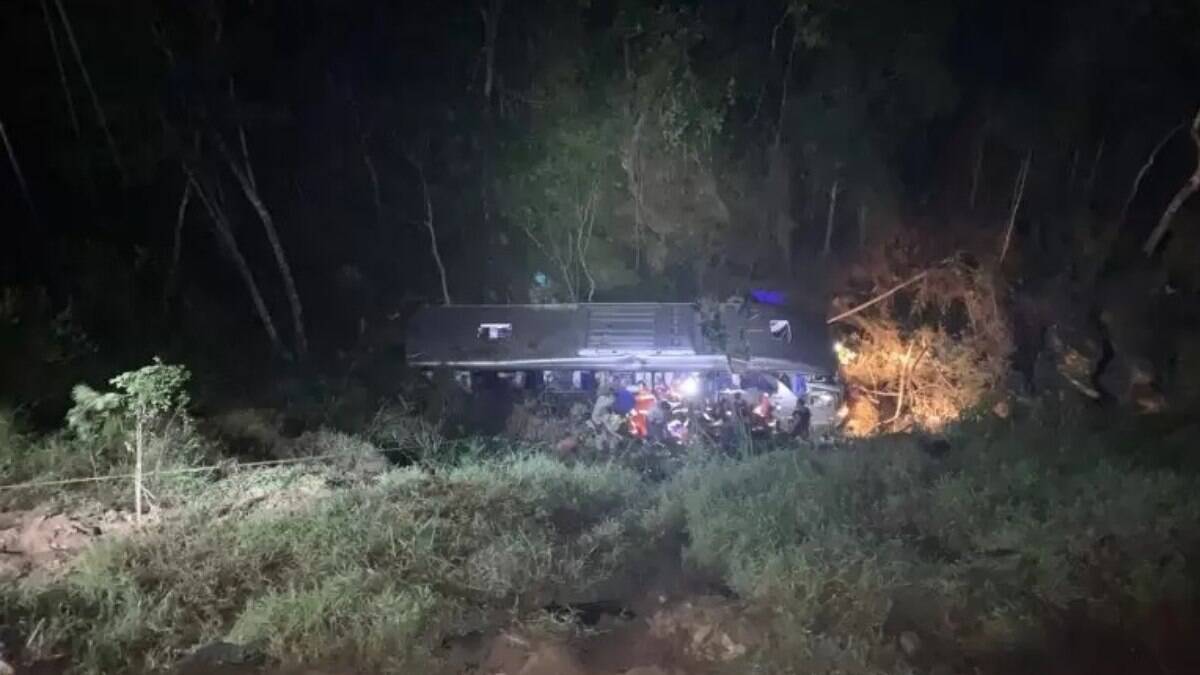 An accident involving a bus in the Paraná municipality of Marechal Cândido Rondon on Monday morning left at least seven dead and 13 injured. The vehicle belonged to the Health Department of Pato Bragado and transported patients to specialized consultations in the cities of Cascavel and Toledo.

According to the Health Consortium of Western Municipalities (Consamu), the seven confirmed fatalities were elderly and adults, including the bus driver. An eighth death is still being determined by rescuers. All the injured were taken to health facilities in the region.

The Paraná State Highway Police said that, at first, there were 18 occupants on the bus. According to PRE-PR, the accident also involved a grain transport truck, whose driver fled the scene.

According to the mayor of Pato Bragado, Leomar Rohden, not all passengers boarded. He said that the Legal Medical Institute (IML) is working to certify the identity of all victims and confirmed that among them is the bus driver César Roberto Scheffler.

“We don’t know the causes yet, the police will investigate. We don’t know exactly what happened. All support is being given to the family members who ended up involved in the accident. Unfortunately, this tragedy happened”,
the mayor told GLOBO.

According to preliminary information, the bus driver would have lost control of the direction and fell into a ravine after leaving the lane. The accident took place around 6 am on Monday.

So far, no information about the identity of the victims has been released.

She's our PC girl, so anything is up to her. She is also responsible for the videos of Play Crazy Game, as well as giving a leg in the news.
Previous Total lunar eclipse 2022 happens in May and can be seen from all over Brazil; see dates – Science
Next know which were the fastest smartphones in April 2022 – Tudo em Tecnologia