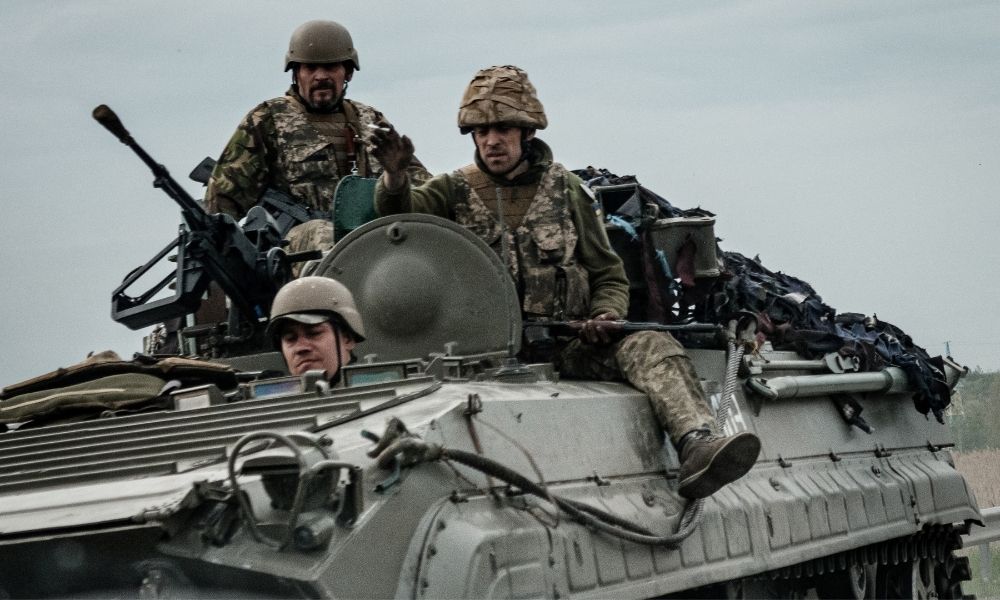 World War III will happen, but it won’t be like everyone thinks; understand

Abhishek Pratap 3 weeks ago News Comments Off on World War III will happen, but it won’t be like everyone thinks; understand 29 Views

After three months of conflict between Russia and Ukraine, talks about a possible Third World War began to be more present. This week, Russian Foreign Minister Sergei Lavrov made the following statement when asked by a Russian state TV journalist about an escalation of the conflict: “The risks [de uma Terceira Guerra] are very significant. I don’t want to artificially inflate this. The danger is serious, real,” she said. “There are real chances that the war will turn into something bigger,” she continued. After his statement, tensions increased and the West met to discuss sending more weapons to Ukraine, while Vladimir Putin increased its threats and informed that “if anyone intends to intervene from abroad in the current events, creating unacceptable threats of a strategic nature for us, he must know that our response will be withering”.

For Igor Macedo, PhD in International Relations, thinking about a Third World War is not something that has a simple answer. He points out, however, two points that need to be analyzed. The first of them is that a conflict as we saw in the Second World War will only happen if there is a “direct intervention” of the North Atlantic Treaty Organization (NATO). For the expert, this possibility is low, since the alliance countries are well armed and Russia would lose a direct confrontation with them. Another aspect that must be considered is the invasion of Moldova. A general from the forces of Russia’s central military district, Rustam Minnekayev, said Putin has an interest in controlling the transnistria, a breakaway region of the country. The Kremlin did not confirm the information, which would make it clear that the Russian autocrat has much greater ambitions than liberating the Donbass region. “The invasion of Moldova would indicate that it is not just a conflict in Ukraine. He [Putin] would go to other countries. When we look at it from this angle, the possibility of a war including other countries is real”, explains Macedo.

Associate professor at the Institute of International Relations at the University of São Paulo (USP), Kai Enno, is of the same mind. He says he doesn’t believe in the outbreak of World War III – at least not in the traditional sense. “The risk of something unpredictable happening is very high, simply because wars, like the conflict in Ukraine, are situations of extreme stress and tension,” he says. “We will not have a Third World War. But we run the risk of having a bigger conflict, even if it doesn’t become something global”, he continues. Macedo also explains that a situation like World War II is “very difficult [de acontecer]because Russia is isolated, but it can bring other nations into the confrontation”, as long as they are not members of NATO.

While a Third World War is temporarily ruled out in the eyes of experts, who doubt Putin’s ability to maintain a long-term conflict as his reserves begin to run out, they say they are sure that nuclear weapons would be used. “They would be used, but it would not be the first option”, says Macedo, adding that “it would involve all the equipment and threats that countries have at their disposal”. For Kai Enno, the war would be hybrid, that is, “only conventional and nuclear weapons would not be used. Cyber ​​and digital attacks would also happen.” The doctor in International Relations concludes by stating that an atomic war is complex. “If you use one and don’t completely destroy the enemy, you will be destroyed.”