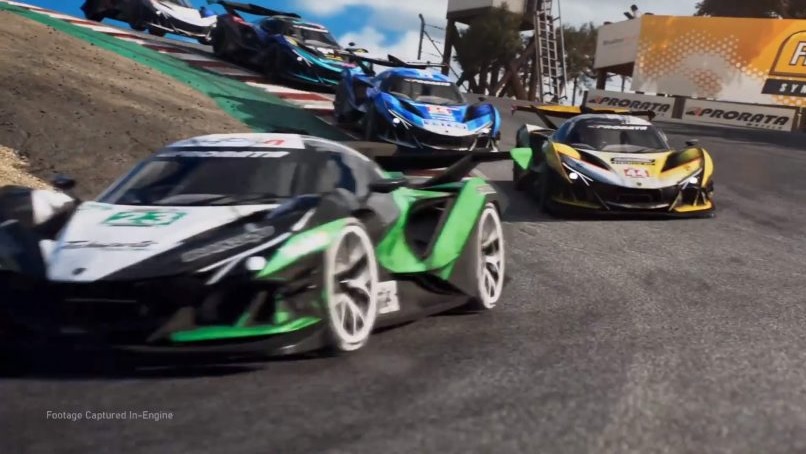 Raju Singh 2 weeks ago Technology Comments Off on Xbox: Leaks about Forza Motorsport and Jez Corden’s upcoming 343i Halo 12 Views

Jez Corden, through his podcast The Xbox Two, discussed what Microsoft Xbox is working on internally and, in particular, about the state of work on the Forza Motorsport and the plans of 343 Industries.

As for the Turn 10 racing game, during the podcast the Windows Central reporter states that in his opinion the new Forza Motorsport is in beta testing and some influencers have already had the opportunity to experience it first hand.

If this is confirmed, it probably means that works are well advanced and so the game could hit stores as early as the end of the year, with an announcement possibly during the Xbox & Bethesda Showcase scheduled for June.

As for 343 Industries, Corden says the studio is working on another Halo project, as well as continuing post-launch support for Halo Infinite and its free-to-play multiplayer. Consequently, we can speculate that development on the next Master Chief epic has already begun. However, the WindowsCentral reporter claims not to be 100% sure of this.

“I’m pretty sure 343 is working on another Halo project other than Halo Infinite. I’m sure. Not 100%,” says Corden.

Lastly, Corden hinted that Microsoft might be planning some sort of Xbox Showcase-related personal event in June, but even then he’s not 100% sure about that information.

Raju has an exquisite taste. For him, video games are more than entertainment and he likes to discuss forms and art.
Previous War in Ukraine: The Narrative of the Conflict the US and Europe Don’t Want to Hear
Next Over 70% of Patients Don’t Know They Have Inborn Immunity Errors | Health