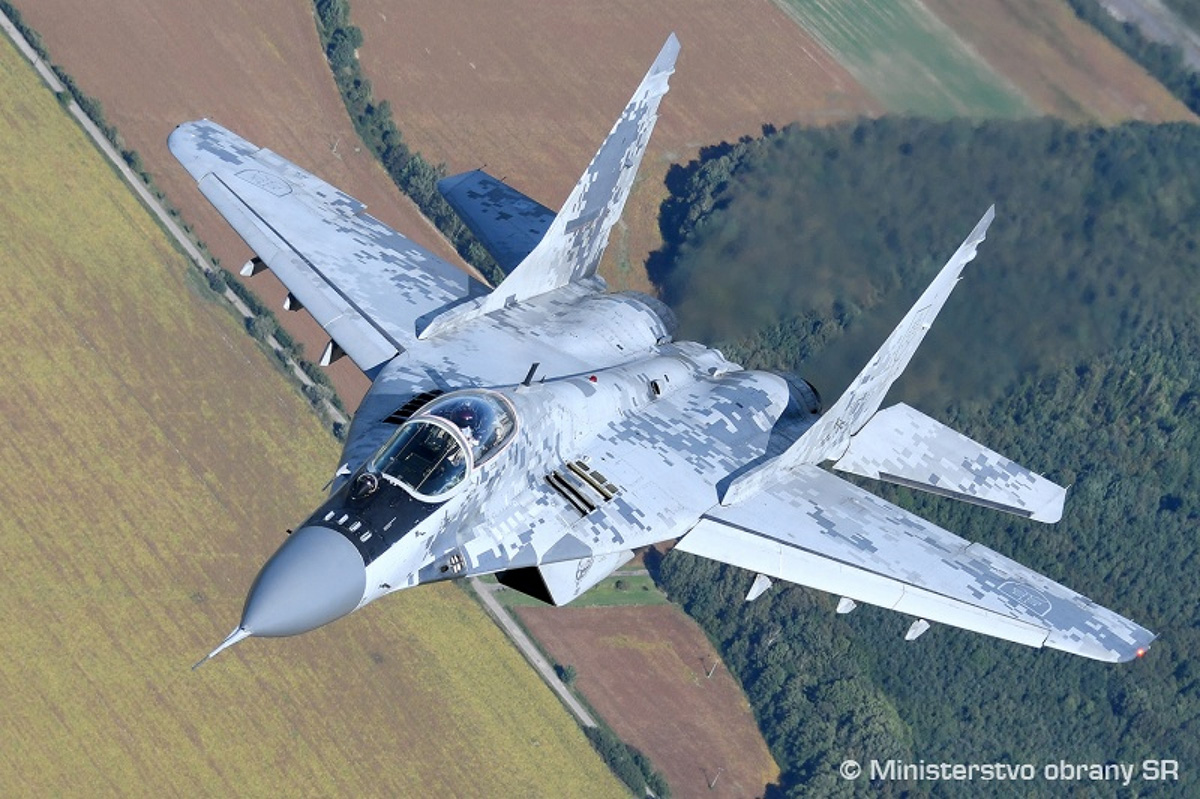 After ‘outsourcing’ its air defense, Slovakia can donate fighter jets to Ukraine

Abhishek Pratap 4 weeks ago News Comments Off on After ‘outsourcing’ its air defense, Slovakia can donate fighter jets to Ukraine 19 Views

After many indecisions about the supply of fighter jets to Ukraine, an agreement was reached between Poland and Slovakia, which can arm their neighbor.

After Ukraine’s failed attempts to receive MiG-29 Fulcrum fighters from Polish neighbors or even to have American fighters, in which their pilots are not trained, a deal to strengthen the Ukrainian defense seems to be drawing up again.

According to the Slovak Defense Minister, a former member of the Warsaw Pact and who is now on the other side of the coin, as an integral part of NATO, the country has confirmed that it will outsource the protection of its airspace “in a mutual effort to support the Ukraine”.

This effort is being coordinated with its other neighbor, Poland, which is also a member of NATO and has agreed to patrol Slovakia’s airspace as long as it stops flying its 11 MiG-29 fighter jets and sends them to Ukraine, as reported by The New York Times.

Although it does not say explicitly that it will supply the Fulcrum fighters, also used by Poland, Russia, Ukraine and other Eastern European countries, it was understood that help with the fighters could happen.

Slovakia has already sent S300 long-range anti-aircraft batteries to Ukraine, and sending MiG-29 fighter jets would not be too far off. However, these are the only fighters in the country, which will still receive 14 American Lockheed Martin F-16V Fighting Falcon fighters, upgraded to Block 70, in the middle of this decade, according to the fighter jet manufacturer.

Until then, so as not to be left without a guard, Poland will take over the allied country’s airspace, something that is common within NATO, and a practice from which the Poles themselves have benefited in the past and present.

It is unclear if and how the fighters will be delivered, or when, probably for security reasons. So far, Russia has not commented on the matter, but it is expected to comment, as it has done, with threats every time a country proposes aid to Ukraine.