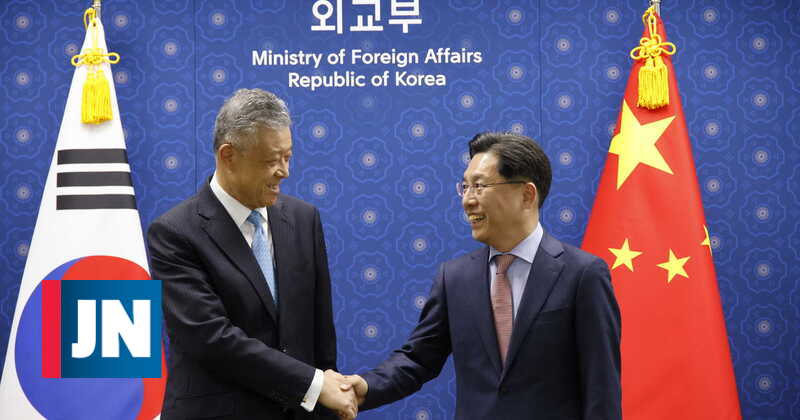 China’s special representative for the Korean peninsula, Liu Xiaoming, expressed concern about rising tensions in the region, but insisted that the key to resuming dialogue lies with Pyongyang and Washington.

At the end of a meeting in Seoul with his South Korean counterpart, Noh Kyu-duk, Lui said that China was ready to play “a positive role” in resolving the situation, although it was up to the North Korean and United States to make a real effort to revive talks suspended since 2019.

“It is important to manage the situation in a comprehensive way, focusing on both the symptoms and the source of the problem and listening to the legitimate and reasonable concerns of both parties in a balanced way,” added the Chinese official, quoted by the southern news agency. -Korean Yonhap.

This is Liu’s first visit to South Korea since taking office in April last year.

North Korea, which has remained closed to the outside world since the start of the Covid-19 pandemic and does not appear to have a vaccination plan in sight, did not respond to US calls for dialogue and meanwhile approved a modernization plan. of weapons that has led, so far, to a record number of missile tests.

Satellite images obtained in recent months show what appear to be preparations for a possible first North Korean nuclear test since 2017.

Liu is also expected to meet with South Korea’s vice minister of unification, in charge of relations with the North, Choi Young-joon.