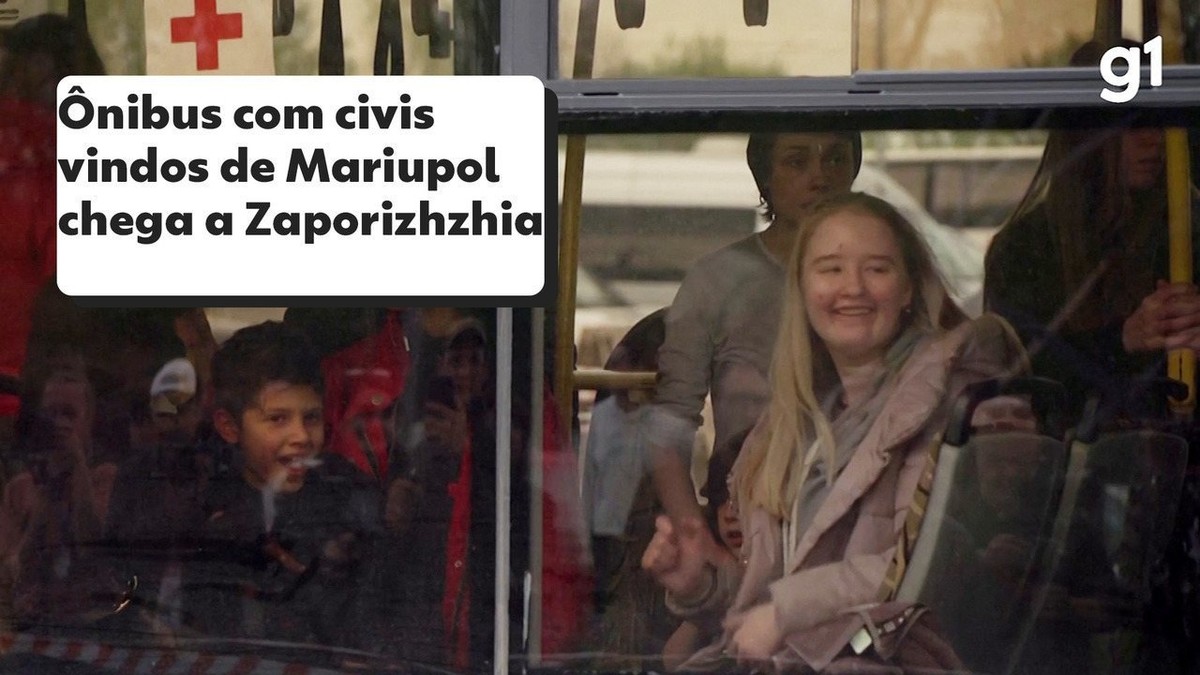 Civilian evacuation from Mariupol is successful | Ukraine and Russia

The conclusion of the operation to evacuate civilians from the city of Mariupol was confirmed by the UN Resident Coordinator in Ukraine and Humanitarian Coordinator, Osnat Lubrani, this Tuesday (3).

“I am relieved to confirm that the Mariupol safe passage operation was successful. People I traveled with told me heartbreaking stories of the hell they went through,” Lubrani said on her social media accounts.

During the last weekend, more than 100 civilians were evacuated from the city. These arrived in Zaporizhzhia.

Civilians who left the Ukrainian city of Mariupol with UN and Red Cross support arrived in Zaporizhzhia. — Photo: Playback/Twitter/@ICRC

She also promised to do everything possible to help those people who are still in bunkers and trapped in some parts of the port city besieged by Russia.

The UN began to have agents involved in the evacuation of civilians from the city after the Secretary General of the Organization visited Moscow and Kiev to create a protection project for civilians in the region.

A representative of the Red Cross delegation said she felt bad that they had not been able to get all the civilians out of the Azovstal steelworks.