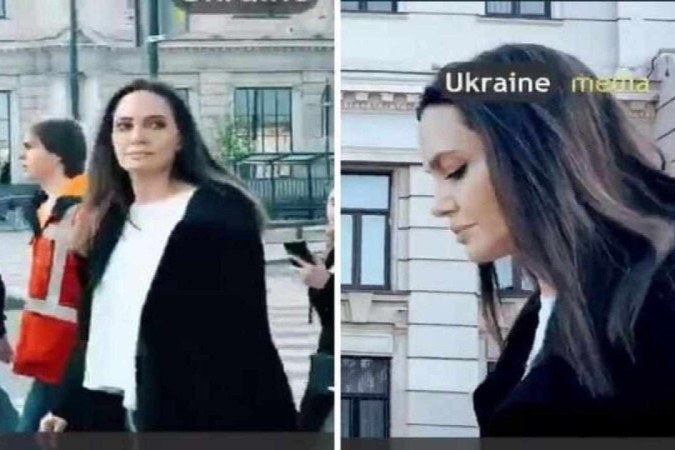 During a visit to Ukraine, Angelina Jolie is rushed to the bunker

Abhishek Pratap 2 weeks ago News Comments Off on During a visit to Ukraine, Angelina Jolie is rushed to the bunker 7 Views

Actress Angelina Jolie, 46, was surprised this week during her humanitarian mission in Ukraine promoted by the UNHCR (United Nations High Commissioner for Refugees) of the UN (United Nations). The famous had to take refuge in a bunker after an alarm warned that a new bombing could start.

In the released images, the actress appears being rushed along with her team to shelter in a bunker in the city of Lviv, which has already suffered several bombings by Russian troops.

During her visit to the country, Angelina Jolie also talked to refugees in the region and tried to calm the children.

“They must be in shock. I know how trauma affects children, but I know there are people showing how important they are, how much their voice matters,” said the actress.

In the video released on the web, it is possible to hear a member of Jolie’s entourage asking not to take pictures of the moment the actress is taken to the bunker. However, the actress even greeted a fan who was recording the situation on his cell phone.