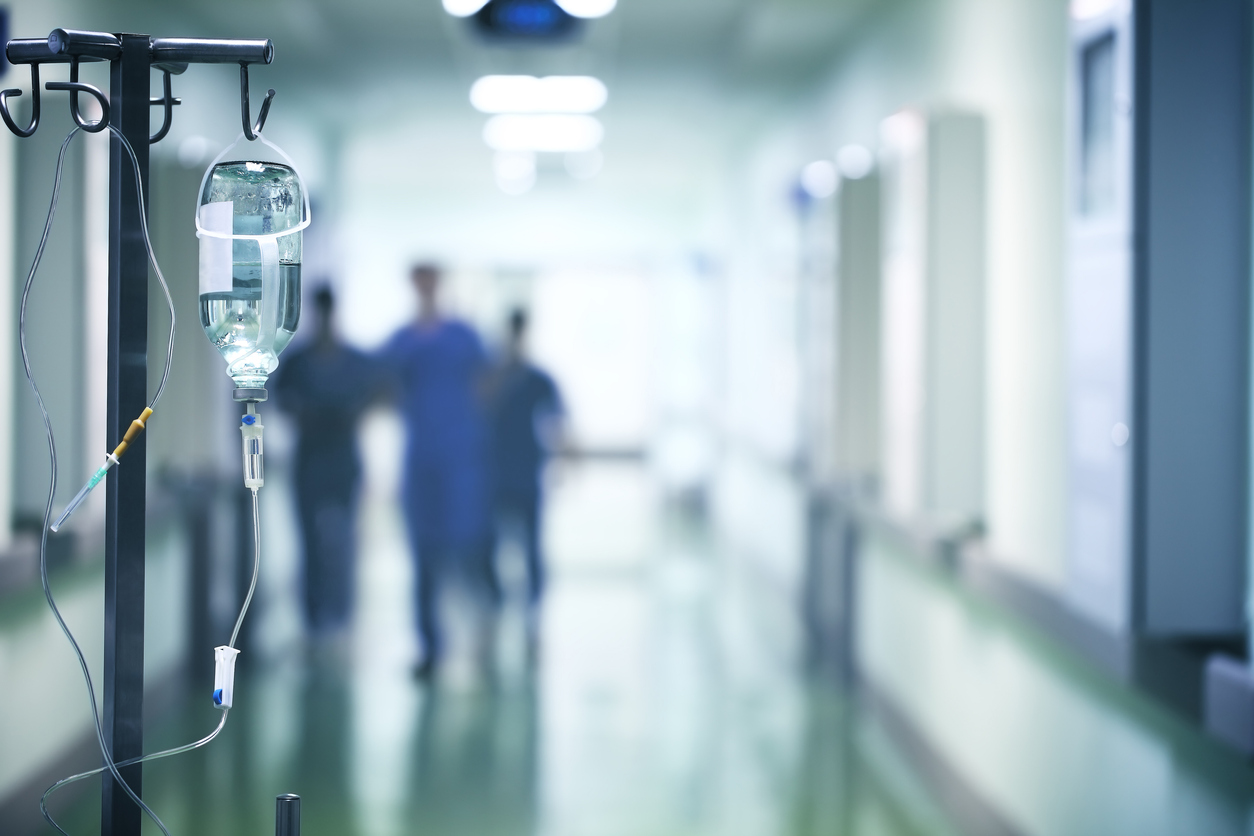 Indonesia reports the death of 3 children from mysterious hepatitis

In the midst of an outbreak in several countries, authorities in Indonesia confirmed this Monday, 2, the death of three children caused by acute hepatitis of unknown origin. Their ages were not revealed.

According to official information, patients died in Jakarta, with symptoms such as nausea, vomiting, diarrhea, jaundice, fever and convulsions.

The disease has already been recorded in about 20 countries, with almost 200 records, one death confirmed by the World Health Organization (WHO) and at least 17 urgent liver transplants in recent months.

The WHO said the rise in infections was a “very urgent” issue and that it was giving “absolute priority” to research.

Although the cause has not yet been determined, the strongest hypothesis is that the disease is being caused by a more aggressive type of adenovirus that causes a number of conditions, including the common cold, pneumonia, diarrhea, and conjunctivitis.

However, experts do not rule out that it could be an unidentified virus or even that there is a link with the coronavirus.

The first records of acute hepatitis in children were made in April in the United Kingdom, where the cases are concentrated.

The cases occurred mainly in children under 10 years of age. There has been no confirmation in Brazil yet.

Credit: IstockHepatitis is a type of liver inflammation

What is striking is that severe hepatitis, such as those in the current outbreak, is uncommon in children. Furthermore, typical hepatitis viruses were not detected in any of these cases, which makes the origin mysterious.

The World Health Organization (WHO) said adenovirus type 41 has been detected in at least 74 cases.

While this adenovirus has been linked to hepatitis in children with weakened immune systems, it “is not known to be a cause of hepatitis in healthy children,” according to the US Centers for Disease Control and Prevention (CDC) alert. .