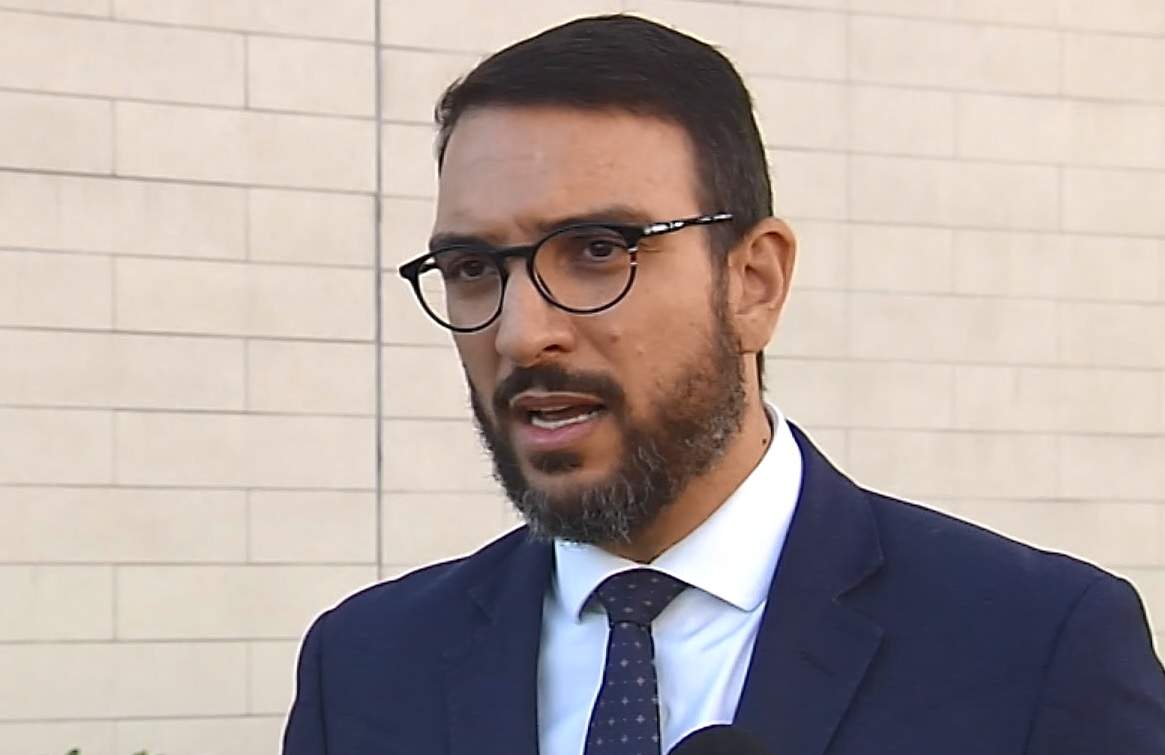 The lawyer for the doctors involved in the death of teenager Kevinn Belo Tome, 16, denied that they were negligent and omissive. He died after waiting for a bed for four hours in an ambulanceat the door of the Children’s Hospital of Vila Velha (Himaba).

Jovacy Peter Filho, who defends the doctors, said they did not, in fact, go to where Kevin was because they were caring for eight other patients in the hospital’s emergency room. The names of the doctors were not released.

He said there was a bed reserved for Kevin, but it was in the ward and not the ICU, as he needed.

“These two professionals, along with the team of nurses and assistants, were directly responsible for five beds for critically ill patients, that is, intubated patients. They were responsible for eight patients. Kevinn arrives around midnight and the first viewing that one of the doctors has Kevinn is already in the hospital corridor. So the information that even he entered the service falls to the ground. Another question that arises is why they did not provide care, if they were omission. Omission only exists when you can act differently. If you have eight patients and you can’t receive this patient, how can we say that she refused care?”, he said.

The lawyer confirmed that there was an ICU bed that could be used for Kevinn’s care, but it was reserved for another patient, who would be coming from São Mateus, but who only arrived after Kevin died.

“There were vacancies, but not in the category that this patient needed. What is known is that there was a vacancy in the ICU. However, this vacancy would already be reserved for a patient who would already be coming from a city in the interior. But this patient only came to the Himaba after Kevinn’s death. The first explanation that the secretary needs to provide is why this vacancy was not destined for Kevinn. Second important information is because the vacancy destined for Kevinn was in the infirmary”, he asked.

The State Secretary of Health, Nésio Fernandes, said, this Monday (02), that the doctors of the emergency room of the Children’s Hospital of Vila Velha were negligent in refusing to meet the adolescent.

According to Nésio, the Himaba Intensive Care Unit (ICU) was able to accommodate the young man, if the patient had been attended by the Emergency Department at the time he arrived at the unit.

Nésio said that on the way between Cachoeiro de Itapemirim and the hospital, in Vila Velha, the teenager received the correct care. According to him, the reference hospital for the treatment would be the Himaba.

the doctors were removed and hospital management opened inquiry to determine the conduct of professionals. The case is also being investigated by the Civil Police.

“There is a serious, very well-defined lack of action by the professionals. They no longer work in the unit. Now, the Civil Police conducts the investigation.”

THE Kevinn’s body was buried on Sunday (1st) in a cemetery in the city of Cachoeiro. The teenager dreamed of being a football player and was an only child.

The Medical Association of Espírito Santo (Ames) released a note this Monday (2), repudiating Sesa’s stance, “for carrying out pre-judgment of the doctors involved in the case”.

According to Ames, “the summary removal without administrative disciplinary process for the investigation of the facts, early made by Sesa, denotes an attempt to remove from itself any responsibility for the case”.

The Civil Police reported that two occurrences were registered to investigate the death of teenager Kevinn Belo Tomé da Silva. One from the victim’s family and one from the direction of the Himaba.

Immediately after registration, the Regional Police Station of Vitória began the investigation, closely monitored by the delegate-general, José Darcy Arruda. The police also reported that on Saturday (30), the director of the Hospital gave a statement, as well as two other employees.

“On Sunday, the Civil Police collected the testimony of the head nurse who was on duty on the day of the incident and the doctor who made up the ambulance team in which the boy was. The Civil Police also collected documents and video surveillance images.”

The investigation is still ongoing at the Specialized Police Station for Homicide and Protection of the Person (DHPP) in Vila Velha.

The PC adds that the doctors who were on duty have already been identified and will testify in due course.

She's our PC girl, so anything is up to her. She is also responsible for the videos of Play Crazy Game, as well as giving a leg in the news.
Previous Civilian evacuation from Mariupol is successful | Ukraine and Russia
Next Why Justin Bieber Can’t Buy Ferraris Anymore