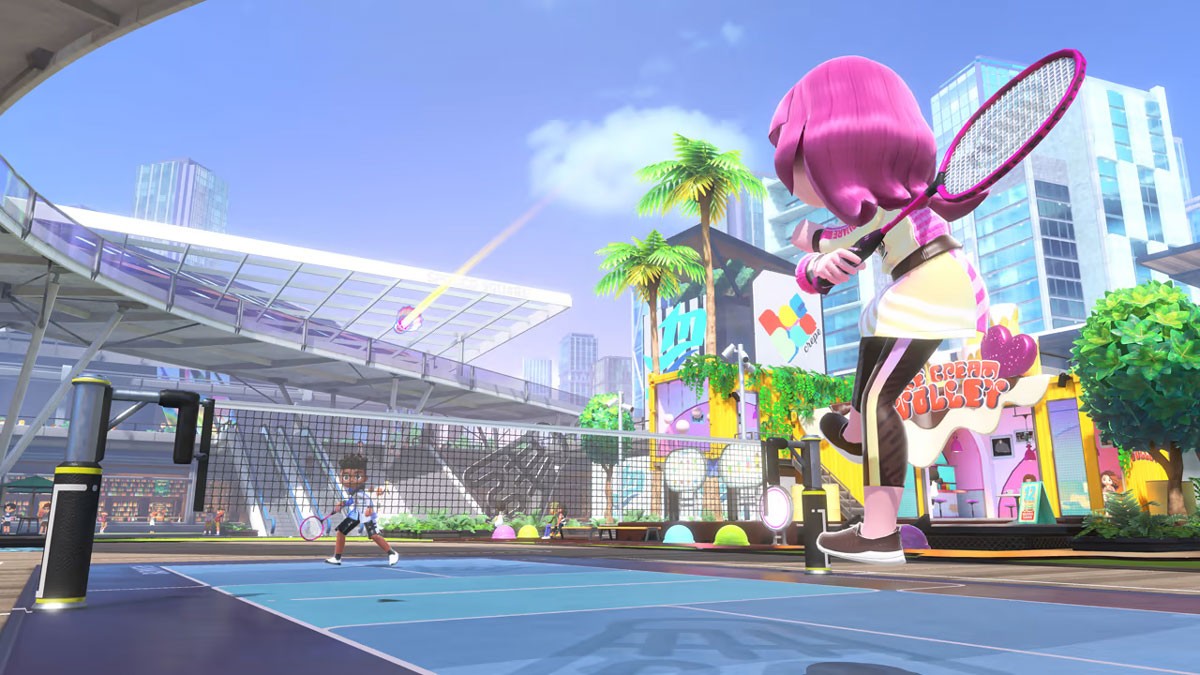 The Nintendo Switch Sports collection is a new game in the Wii Sports series with sports such as tennis, bowling, volleyball, football, badminton and sword fighting from Wii Sports Resort (Chambara). A seventh exercise option, golf, has been promised for the second half of 2022. The games utilize Joy-Con controls to allow the user to reproduce real-world movements on-screen and include an accessory that clips the controller to their leg in Football. . To avoid accidents, the Joy-Con has a wrist strap to keep the controller from leaving the user’s hand.

Nintendo of Japan published a statement on its Twitter account for parents to be present when their children go to play Nintendo Switch Sports. The post also warns to keep a safe distance from the television and ensure enough space between players so they don’t hit each other. There has not been a similar notice on the Nintendo of America account.

At the launch of the Nintendo Wii in 2006, there were many reports of accidents with the Wii Remote, which was bigger and heavier than the Joy-Con. At the time, even with the safety wristbands, there were cases where they broke, which led Nintendo to replace the wristbands with stronger versions and offer a silicone cover to wrap the Wii Remote and cushion impacts.

Raju has an exquisite taste. For him, video games are more than entertainment and he likes to discuss forms and art.
Previous After ‘outsourcing’ its air defense, Slovakia can donate fighter jets to Ukraine
Next The mysterious syringe attacks that are scaring young people in France