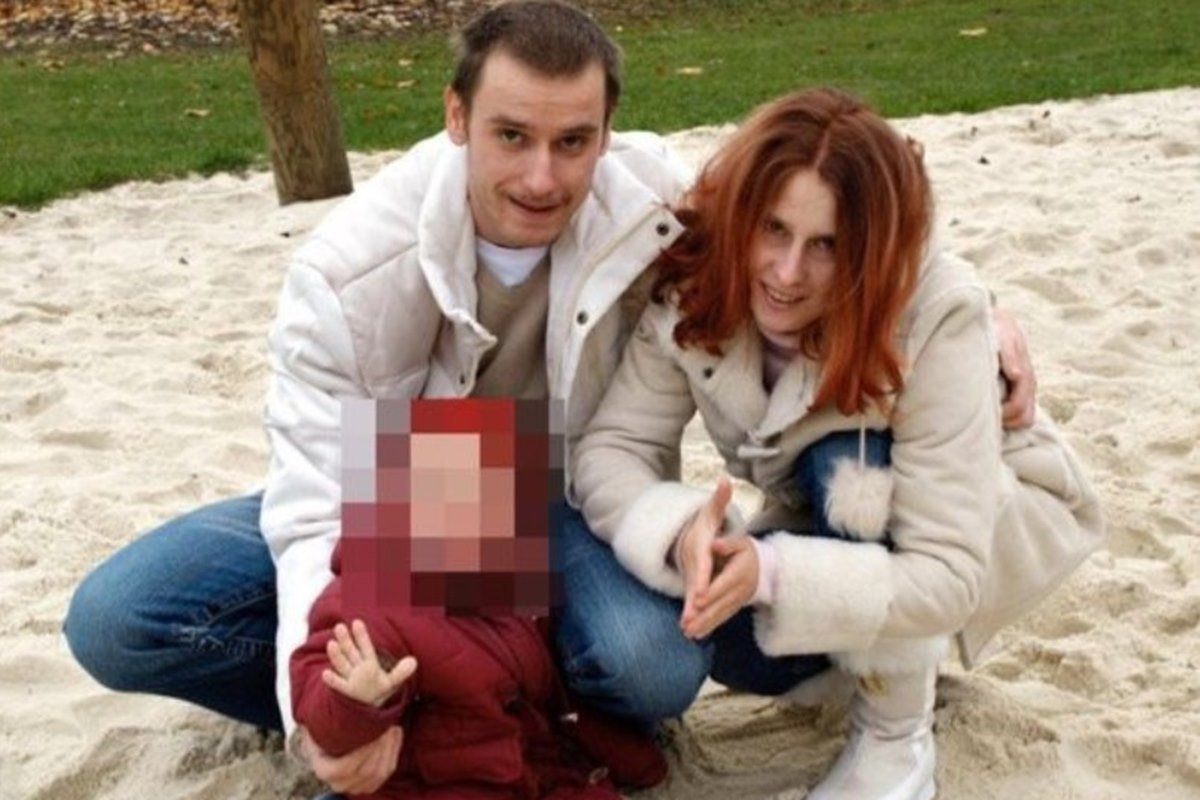 Siblings with 4 children fight in court to legalize incest

A couple formed by two brothers fights in court to get incest legalized in Germany. Parents of four children Patrick Syuebing and Susan Karolewski became close after their mother’s death, when they shared the same room.

According to the British newspaper The Mirror, the illegal union of young people resulted in the production of babies, two of the four being disabled. Despite this, the couple guarantees that the relationship is perfect, and that Germany should recognize the union of brothers.

Patrick and Susan, who is mentally handicapped, once stood before a human rights court in 2012, but the union was not recognised. The man was arrested twice on charges of incest.

“Not feeling guilty for what happened between us. We want the law that makes incest a crime to be abolished,” Patrick said, adding: “Our mother would not have approved, but the only ones who should judge us now are us.”

Susan said the two never spent their childhood together. That’s because Patrick was kicked out of the house when he was still a boy, and taken to a foster home, where he spent several years. The reunion took place only when their mother died.

“We fell in love as adults and our love is real. There’s nothing we can do about it. We were both attracted to each other,” the woman said.

The practice of incest, according to The Mirror, is punishable by death in countries such as Iran, Afghanistan, Saudi Arabia, Nigeria and the United Arab Emirates. In the UK, getting involved with a sibling can get you life in prison. In Brazil, it is not a crime to maintain this type of relationship.