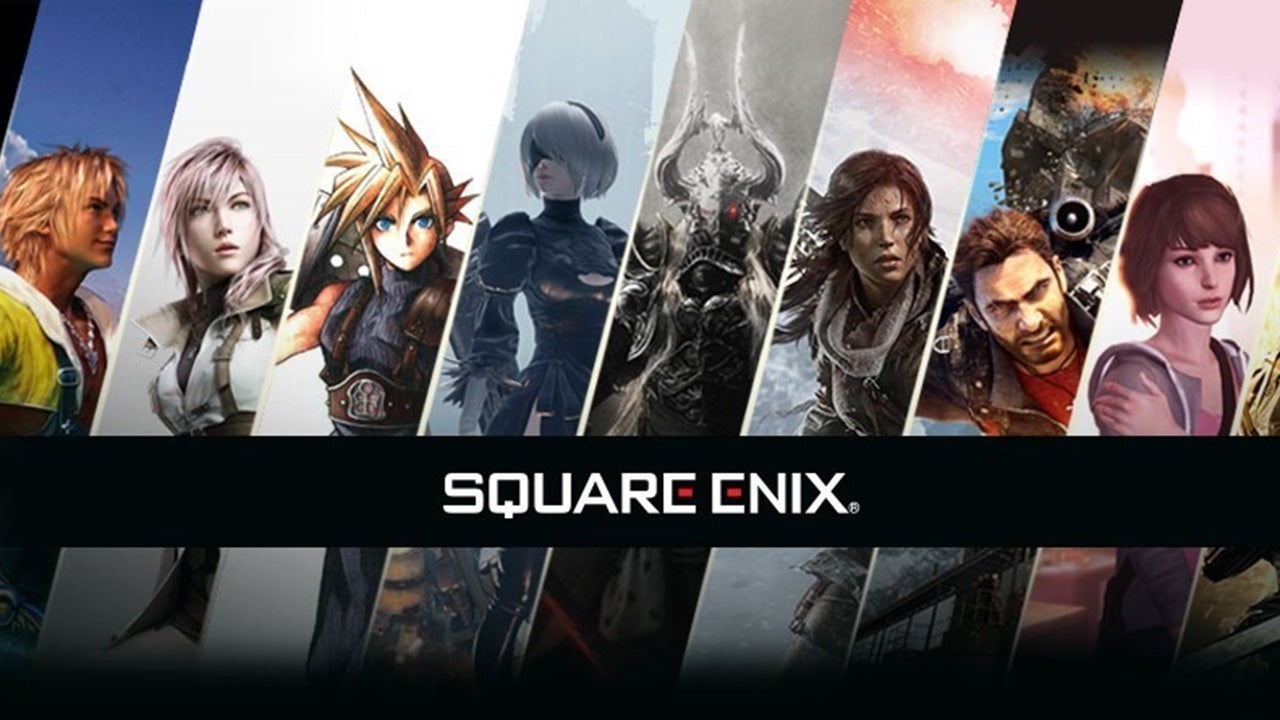 A few weeks ago, a rumor circulated that Sony Interactive Entertainment was in the final stages of negotiations to acquire a major Japanese company, but the name of that company has not been revealed and we still don’t know if the deal was completed or if the rumor was wrong.

Jeff Grubb, a well-known and reliable unofficial source of information, has now confirmed that the name of this Japanese company is Square Enix. According to him, Sony buying Square Enix was the big rumor circulating.

However, since information was scarce, it did not commit to publicly sharing the Square Enix name and associating it with Sony. Grubb waited for more information that did not arrive, but has now revealed this in reaction to the Embracer Group deal.

According to him, this in no way confirms that Sony bought Square Enix, but it is in line with what he says is a simplification by the owner of Final Fantasy to facilitate a future acquisition and start a new phase.

“I’ve said this hundreds of times, but there’s always someone who hears it for the first time, we never hear enough to report acquisitions with certainty. Sony acquiring Square was the big rumor. But I can’t confirm that. I still don’t know, ” said Grubb.

“The way these things work, nobody wants to talk to us about takeovers because it’s going to jail. Once they were going to tell me about Bethesda if I guessed first, but I told every other publisher there is and I never told Bethesda.”

“Anyway, I know as much as you do. I believe Square Enix is ​​trying to position itself better for an acquisition. But that doesn’t mean anything. These deals can go down or change completely. It happens all the time.”

Grubb also warns that mentioning that he believes in moves in the management of Square Enix that are preparing the company for a future acquisition does not mean that he is already confirming a sale.

OK. I’ve said this a thousand times, but there’s always someone who is hearing it for the first time: We never really hear enough to report on acquisitions with any certainty. Sony acquiring Square was the big rumor. But I CANNOT confirm that. And I continue to not know. pic.twitter.com/5ZKJruszCE

Raju has an exquisite taste. For him, video games are more than entertainment and he likes to discuss forms and art.
Previous Google launches 3 new courses with professional certificates
Next 8 Things To Do With Your Kindle You Didn’t Know | e-reader

Google’s new office in Mountain View, California, stands out for having a roof equipped with …