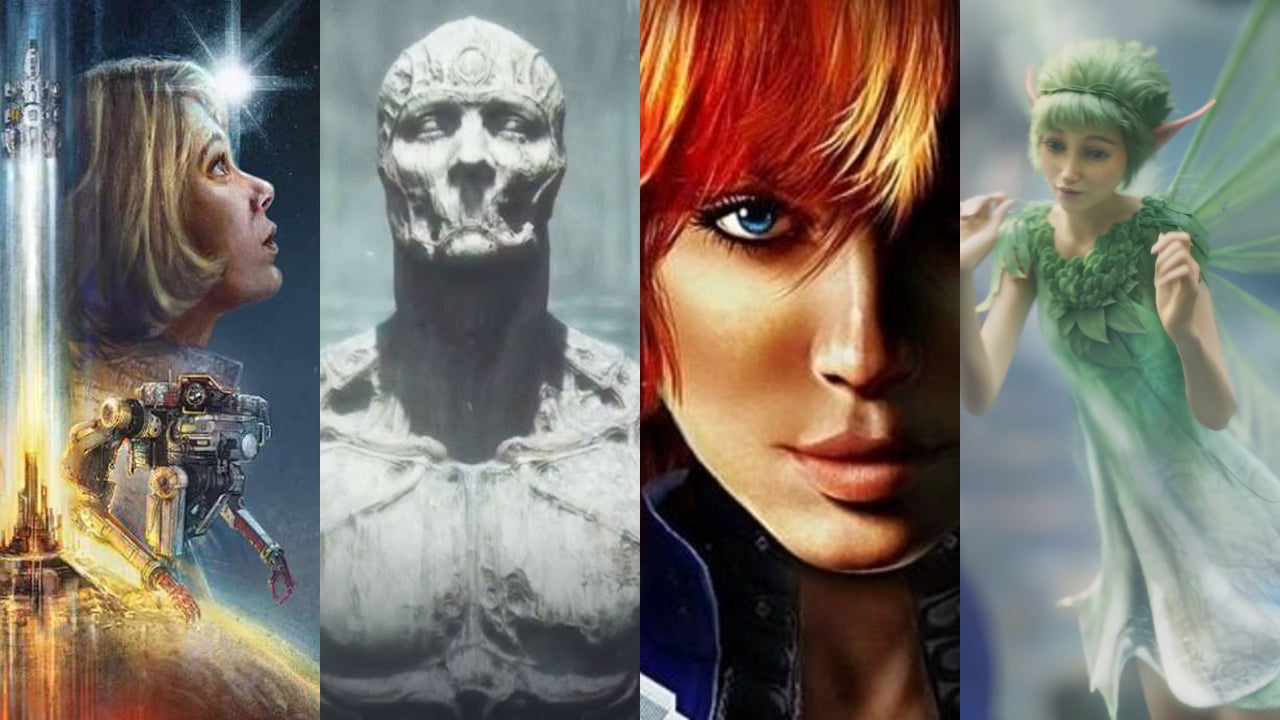 The games we want to see on Xbox & Bethesda Games Showcase

Xbox confirmed that the Xbox & Bethesda Games Showcase will take place this year, more precisely on June 12, and will feature multiple announcements from Xbox Game Studios, Bethesda and their partners around the world.

But what games will these be? In this article, we will then list some of the titles that may be present at the event. However, it’s best to keep in mind that this list is purely speculative, as nothing has yet been confirmed by Xbox or any of its studios.

We also invite you to join the discussion using the comment box to reveal which titles you want to see at the conference.

What games will be shown in the Xbox & Bethesda Games Showcase?


scorn is a first-person horror game with a very specific (and truly chilling) art style. The game is scheduled for the month of October but no specific date has yet been revealed – so it wouldn’t be surprising that he was present at the conference. Scorn’s own Twitter seems to have confirmed it.


starfield is one of the most anticipated games of the year, an action RPG from Bethesda Game Studios scheduled for November 11 on Xbox Series X|S and PC. We’ve seen little of the game yet, although the producers have been lifting the veil on Starfield a bit in a series of YouTube videos.


First revealed in July 2020, fans are eagerly awaiting this new fable, produced by Playground Games (Forza Horizon) on their ForzaTech engine. After the CGI trailer, which you can see below, it would be phenomenal to be able to watch the gameplay of the game.


redfall is another game about which we know very little but which still has great chances of being present at the event. In production at Arkane Studios, Redfall will be an FPS where you can choose from several characters with different abilities.


Perfect Dark has been a lot to talk about, not always for the best reasons. The classic game’s reboot is being produced by The Initiative and Crystal Dynamics but little is known about it – no gameplay has even been released.


avowed is Obsidian’s first major project after the acquisition of Microsoft, with strong elements that remind us of The Elder Scrolls series. We already have a trailer, which you can see below, but it’s time for Xbox to show more.

Bethesda revealed last year that it is working on a game from the iconic archaeologist together with Lucasfilm Games. The game is being developed by Machine Games, known for the Wolfenstein series, will have Todd Howard as executive producer and will feature an original story. Check out the teaser for the game below:

Much has been said about the new entry in the saga The Elder Scrolls: the release date, the possibility of exclusivity, the game world, among many other details. Unfortunately, apart from the reveal trailer, nothing more concrete has yet been said. While it’s certainly years away from being released, we’d love to see its current state.

Contraband is a co-op multiplayer game being produced by Avalanche Studios for Xbox Series X|S and Windows. The game is being built on the next generation of Apex Engine, the same technology behind the Just Cause series. You can watch the reveal trailer below:

While it’s not officially called Forza Motorsport 8, Microsoft has already officially announced the next entry in its popular racing series. “In-car entertainment is reinvented for a new generation”, you can see in the video description below.

In production at Ninja Theory and officially revealed at The Game Awards 2019, Hellblade II will be a sequel to Hellblade: Senua’s Sacrifice. You can see about 6 minutes of hair-raising gameplay right away, giving you a more concrete taste of what to expect from this new game.


Unlike previous games, which have already been announced, a new Banjo-Kazooie it’s just our wish. Microsoft took ownership of IP as soon as it bought Rare and it would be an interesting addition to their catalog – while also introducing Banjo-Kazooie to an entirely new generation.

Other games we want to see at the event:

What games would you like to see at the conference?

Raju has an exquisite taste. For him, video games are more than entertainment and he likes to discuss forms and art.
Previous Eleven passengers in critical condition after severe in-flight turmoil on Sunday
Next What happens to the body after you stop drinking coffee?