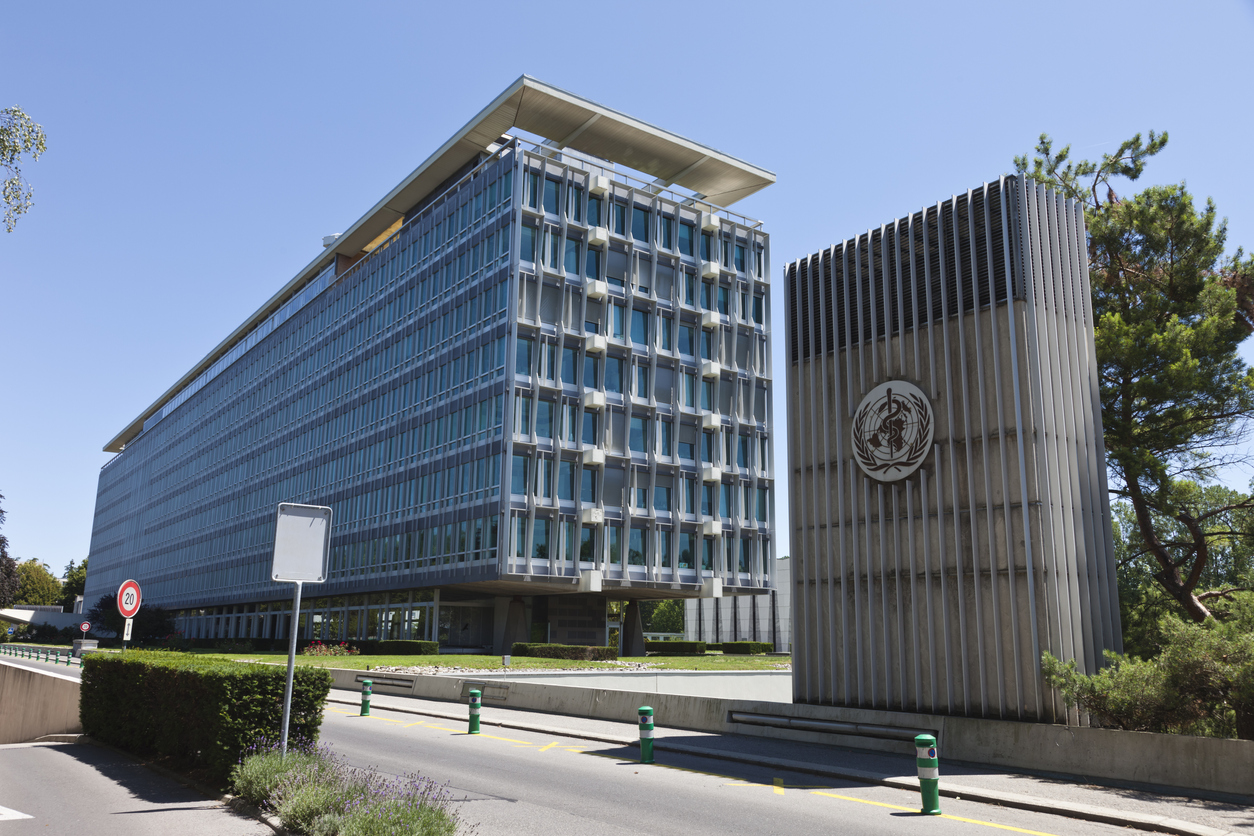 Since the first cases of acute hepatitis in children were identified in the UK, the disease of unknown origin has spread to around 20 countries. The World Health Organization (WHO) regards the situation as a “very urgent” issue and said it is giving “absolute priority” to it.

“It is very urgent, and we are giving top priority to this and working very closely with the European Center for Disease Prevention and Control on management and coordination,” WHO Regional Director for Emergencies in Europe, Gerald Rockenschaub, said on Monday. .

According to him, the health agency is doing “everything possible to quickly identify what is causing this and then take appropriate measures, both nationally and internationally.”

Credit: Mseidelch/istockWHO defines outbreak of acute hepatitis of unknown cause as “very urgent”

The outbreak of acute hepatitis was announced by the WHO on 15 April. The disease has affected children aged between one month and 16 years, especially those under 10 years of age.

In addition to liver inflammation, many have gastrointestinal symptoms such as abdominal pain, diarrhea and vomiting.

Credit: IstockHepatitis is a type of inflammation of the liver

The WHO confirmed that, as of April 21, at least 17 children had needed a liver transplant and one child had died. These official figures, however, are increasing as countries release new data.

On Monday, Indonesia announced the death of 3 children from the disease.

Cases of the infection have already been detected in Spain, Israel, Denmark, Italy, the United States and Belgium, among other countries. There has been no confirmation in Brazil yet.

What is striking is that severe hepatitis, such as those in the current outbreak, is uncommon in children. Furthermore, typical hepatitis viruses were not detected in any of these cases, which makes the origin mysterious.

While the cause has yet to be determined, the strongest hypothesis is that the disease is being caused by a type of adenovirus that causes a number of conditions, including the common cold, pneumonia, diarrhea, and conjunctivitis.

The World Health Organization (WHO) said adenovirus type 41 has been detected in at least 74 cases.

While this adenovirus has been linked to hepatitis in children with weakened immune systems, it “is not known to be a cause of hepatitis in healthy children,” according to the US Centers for Disease Control and Prevention (CDC) alert. .