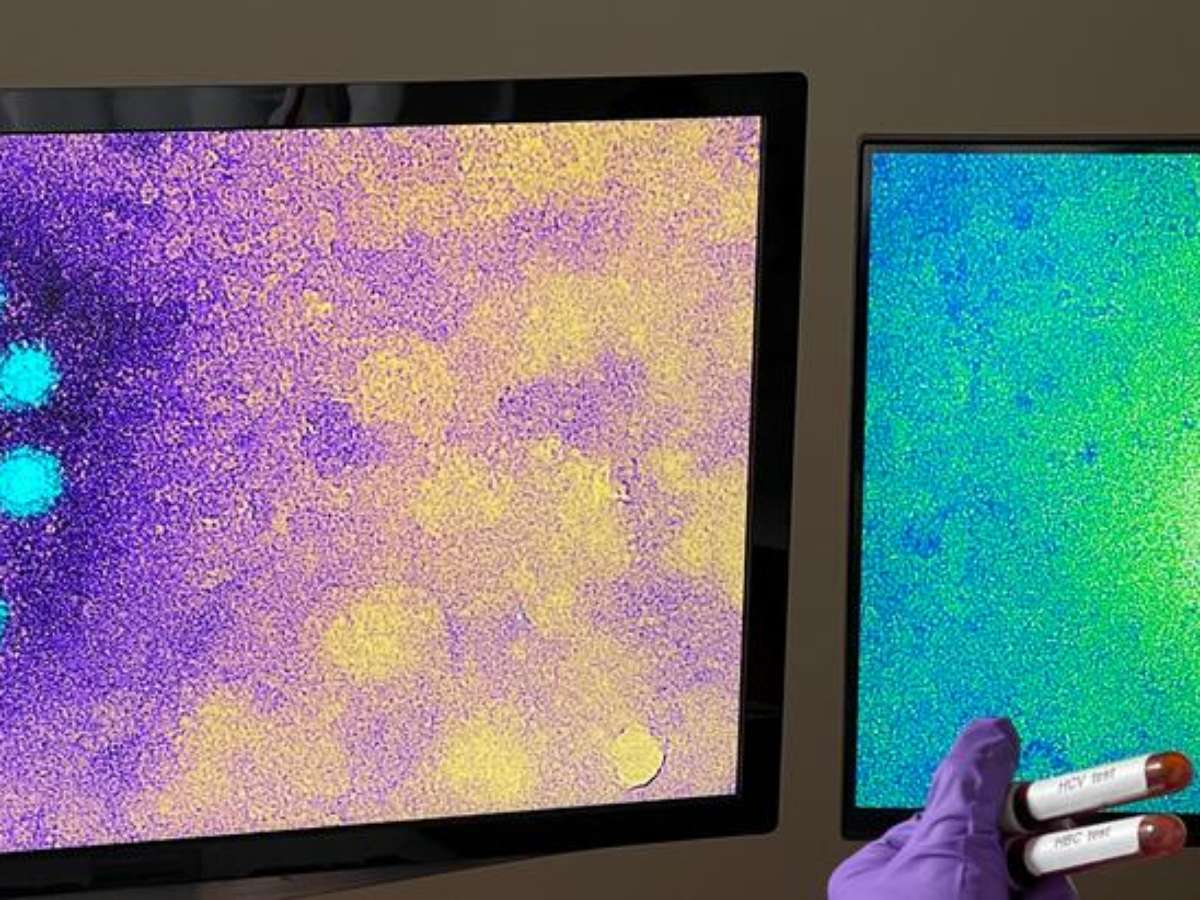 Indonesian authorities confirmed this Monday (02/05) that at least three children have died due to an acute hepatitis of unknown origin that has already been recorded in about 20 countries. The World Health Organization (WHO) said the rise in infections is a “very urgent” issue that is being given “absolute priority”.

Patients have died in the past two weeks in Jakarta, with symptoms including nausea, vomiting, diarrhea, jaundice, fever and seizures.

On Saturday, Singapore authorities also reported the hospitalization of a child with acute hepatitis of unknown origin.

“It is very urgent and we are giving top priority to this and working very closely with the European Center for Disease Prevention and Control on management and coordination,” said Gerald Rockenschaub, WHO’s director of health emergencies in the European region.

The first ten cases of the disease were reported by the UK to the WHO on 5 April, in children under the age of 10 without previous illnesses. Since then, infections have also been reported in Spain, Israel, Denmark, Italy, the United States and Belgium, among other countries. Most infections were recorded on the European continent.

The age of patients ranges from one month to 16 years, and in most cases they do not have fever or traces of the viruses normally associated with these diseases (hepatitis A, B, C, D and E), according to the WHO.

Experts believe that the causative agent of the disease may be an adenovirus transmitted by contact or through the air, in particular F41, or a more aggressive variant. However, experts do not rule out that it could be an unidentified virus or even that there is a link with the coronavirus.

The outbreak of unknown origin was announced by the WHO on 15 April. In about 10% of cases, a liver transplant was required.

The European Center for Disease Control and Prevention has already called on national health authorities to carry out rapid surveillance of cases of acute hepatitis in children, recognizing that the causes are still unclear.

“We are doing everything possible to quickly identify what is causing this and then take appropriate action, both nationally and internationally,” Rockenschaub said.

According to him, WHO Europe is working together with British health authorities, where 60 of the approximately 100 active cases of viral hepatitis are located.